Our Lady of Kazan Orthodox Cathedral 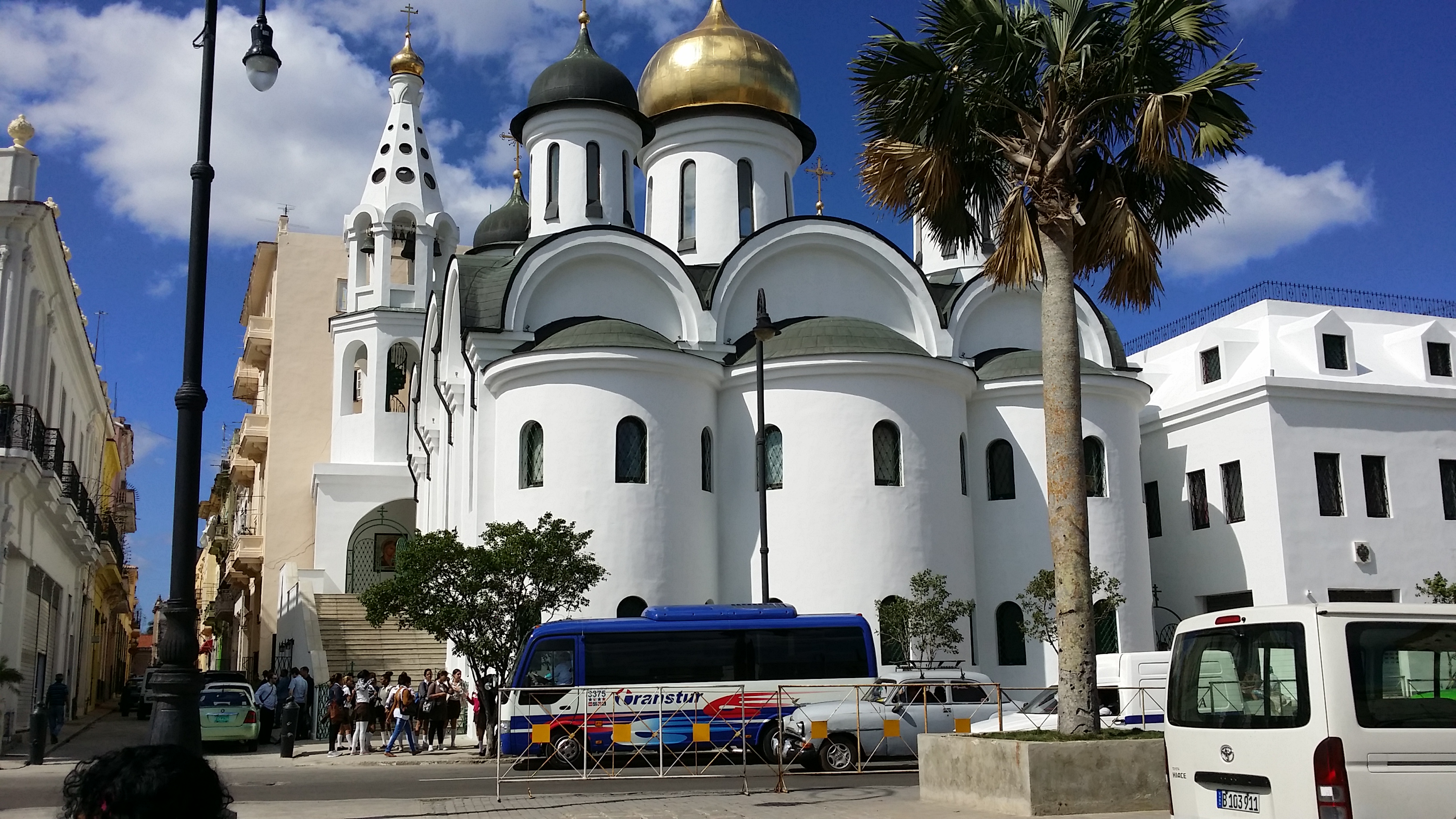 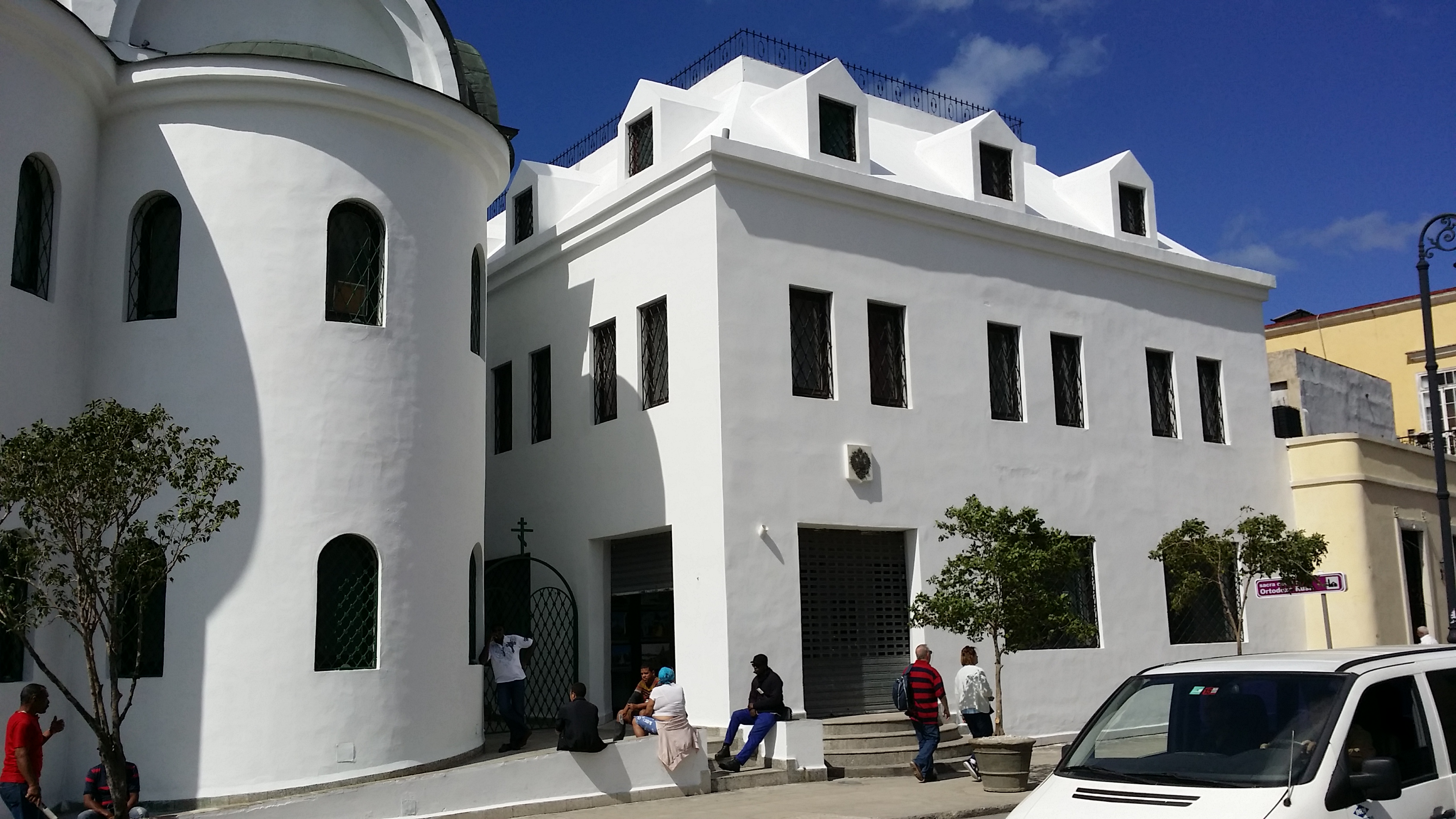 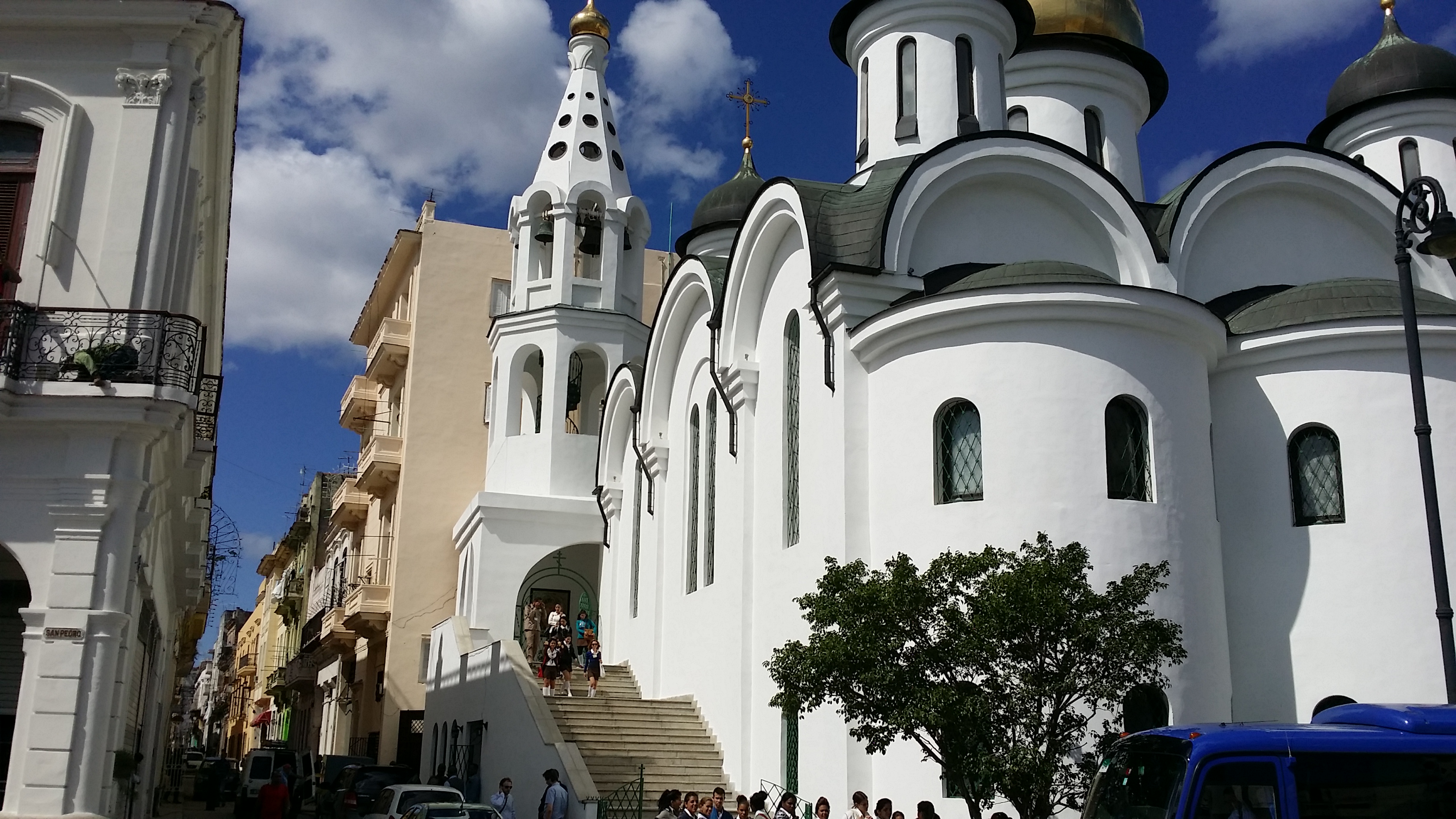 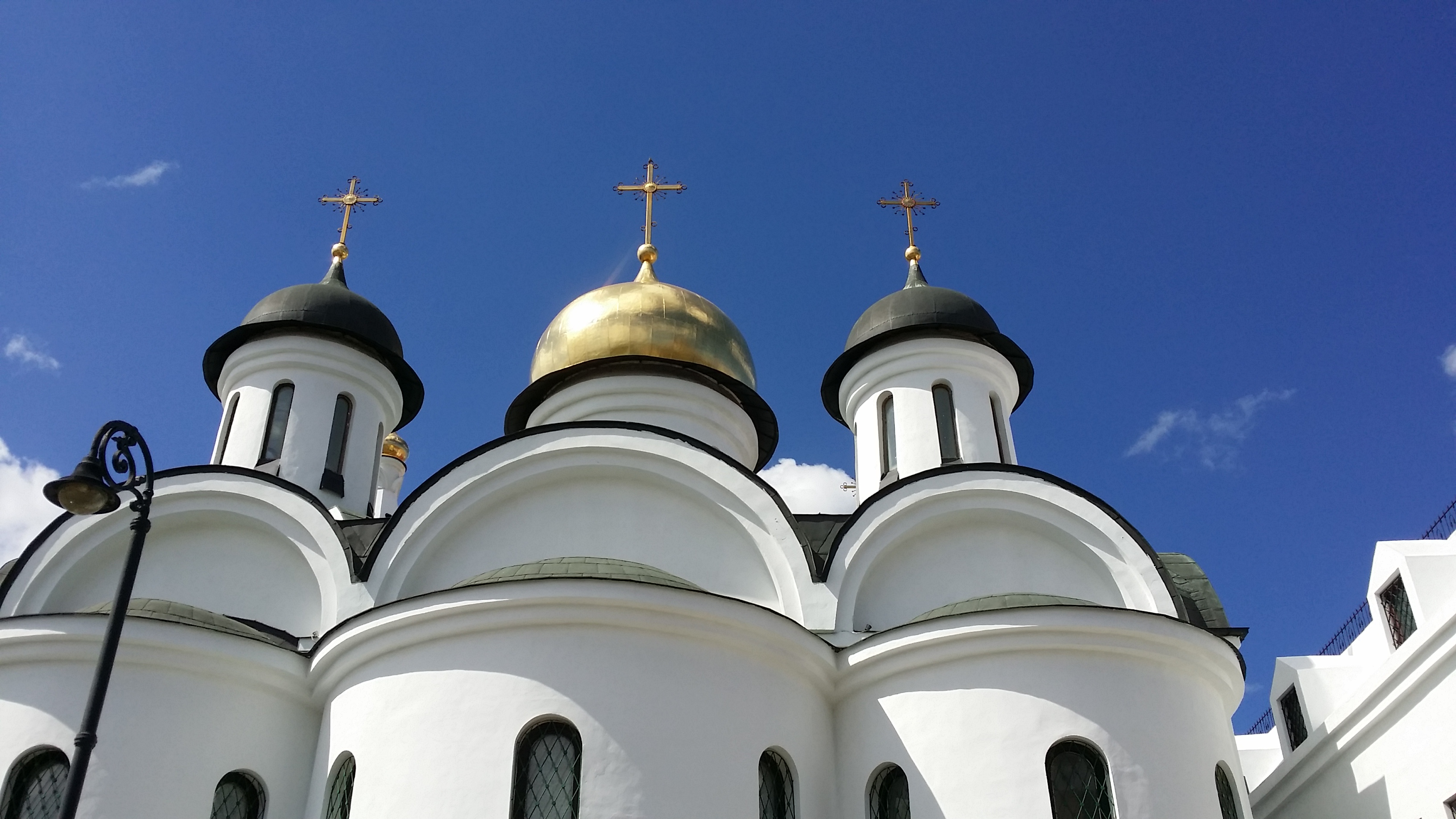 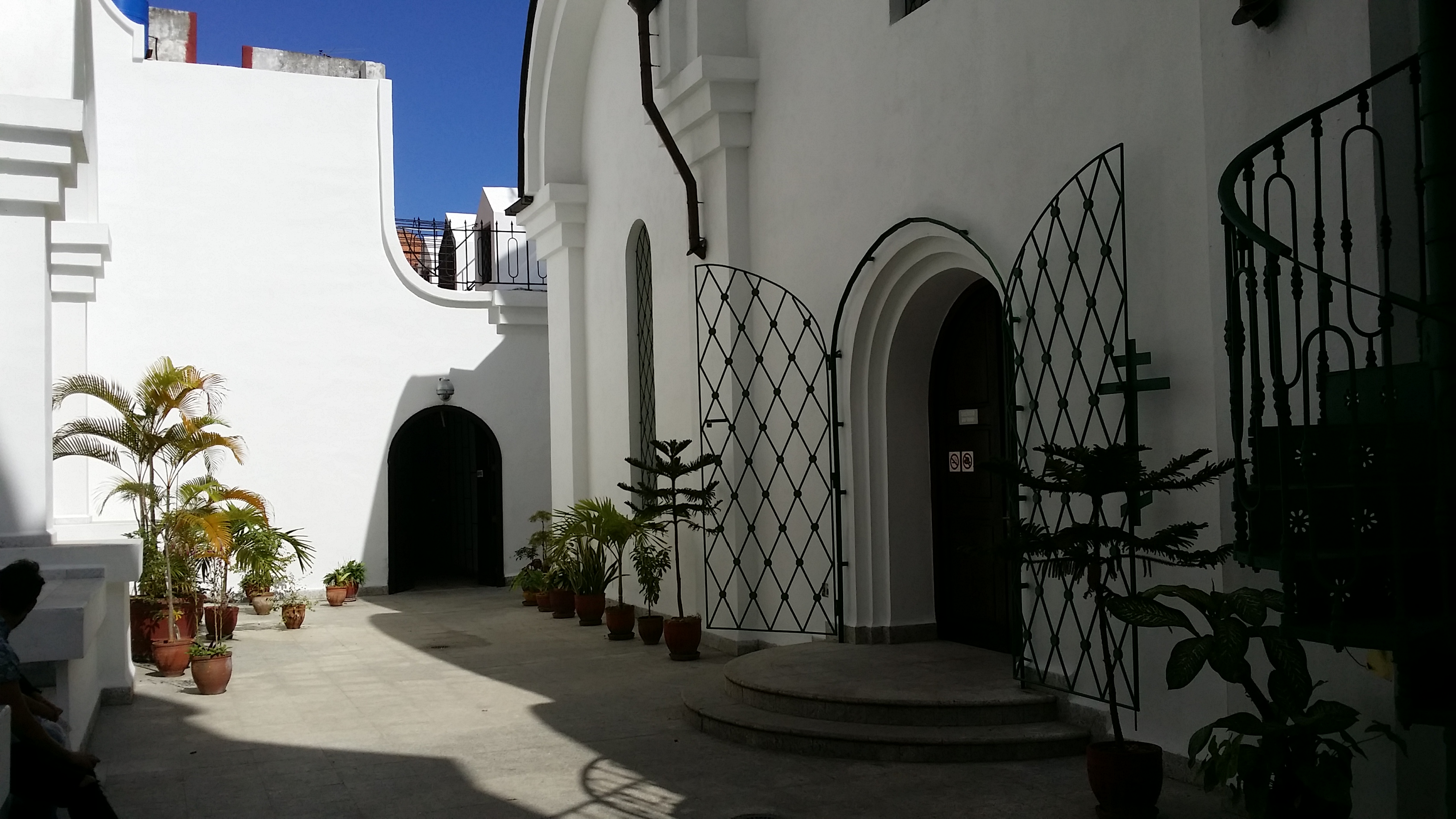 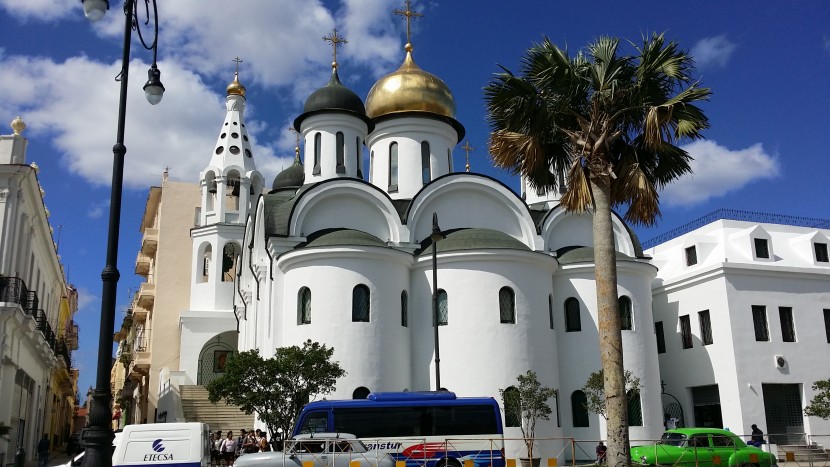 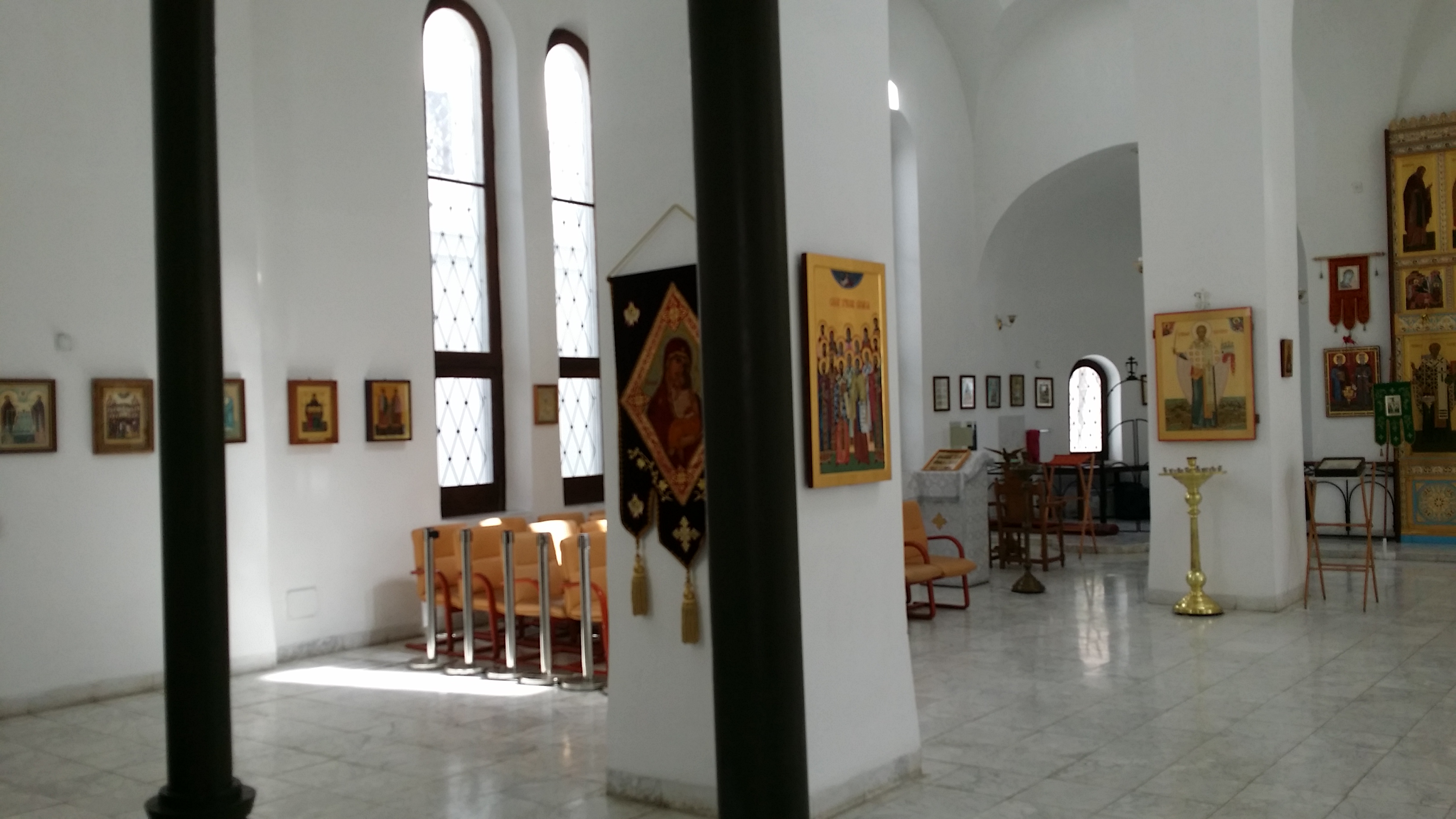 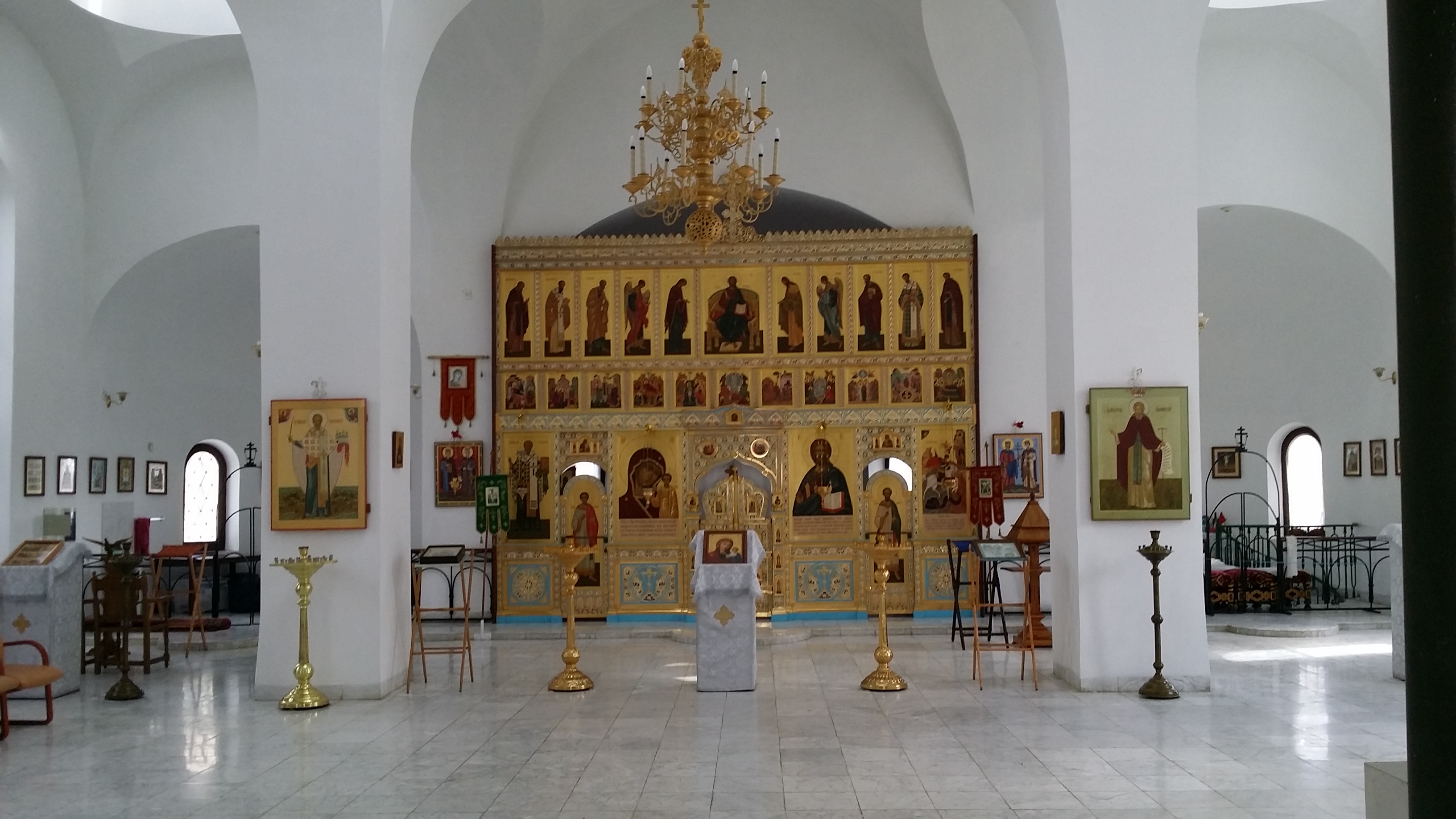 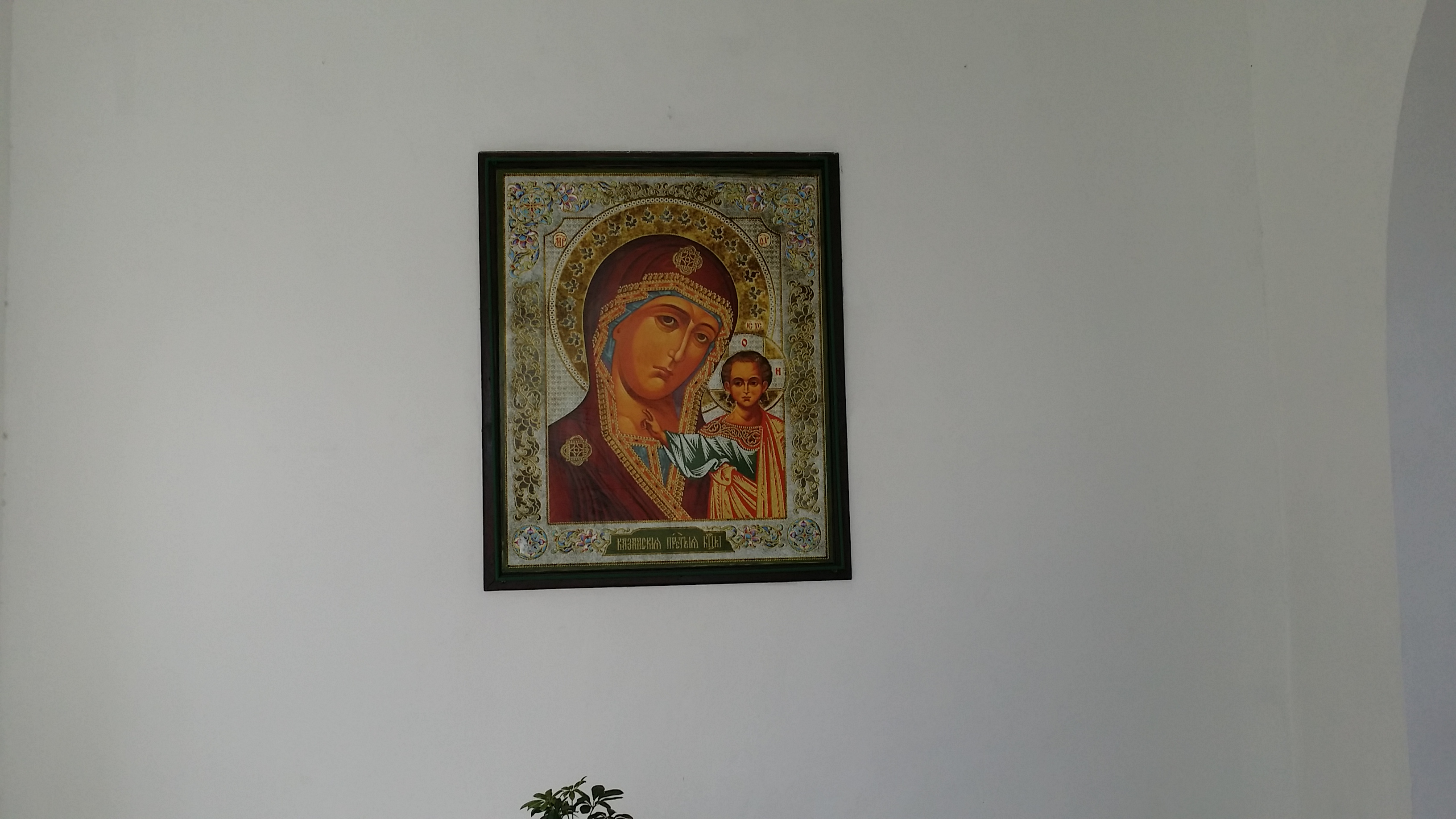 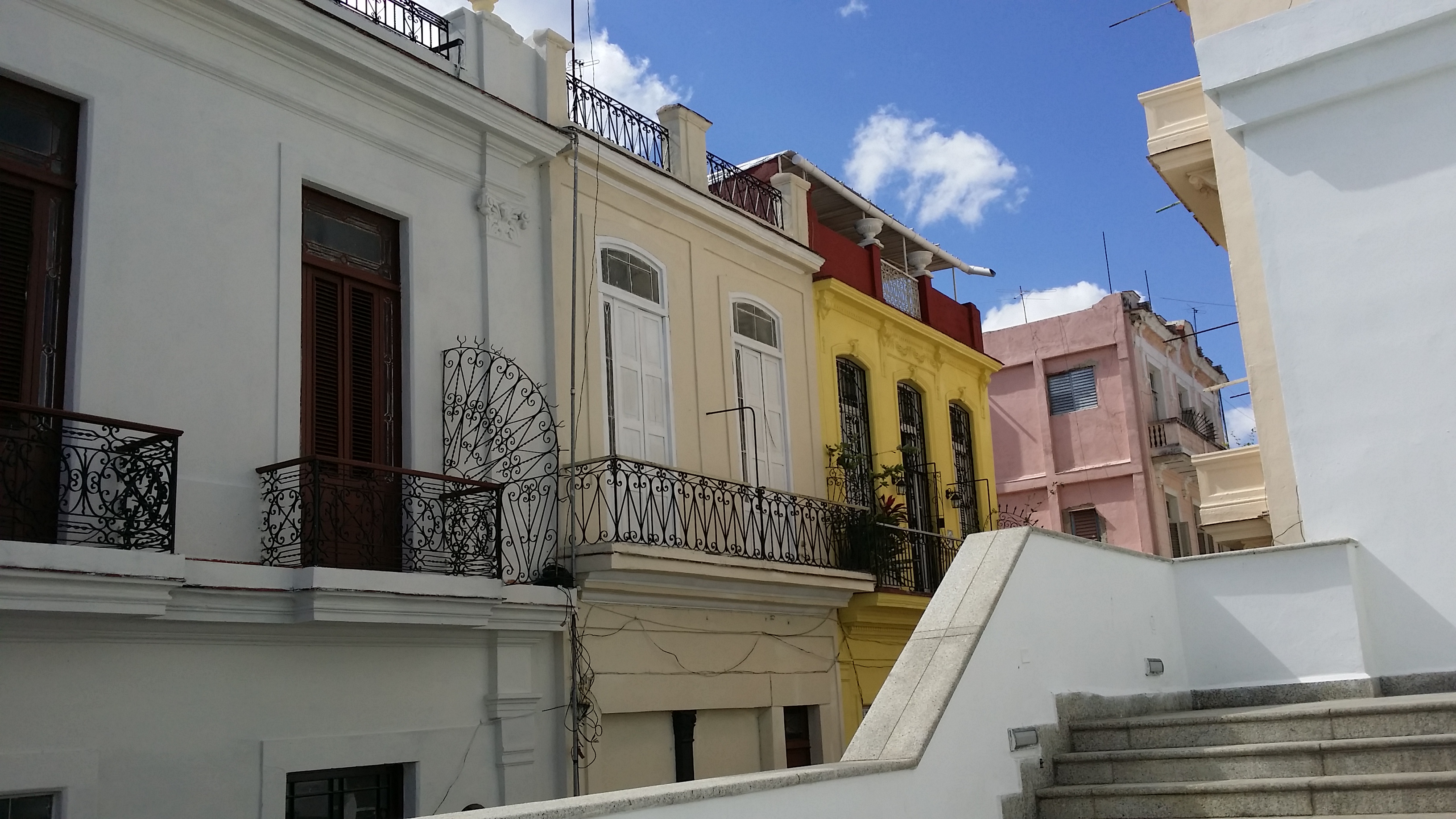 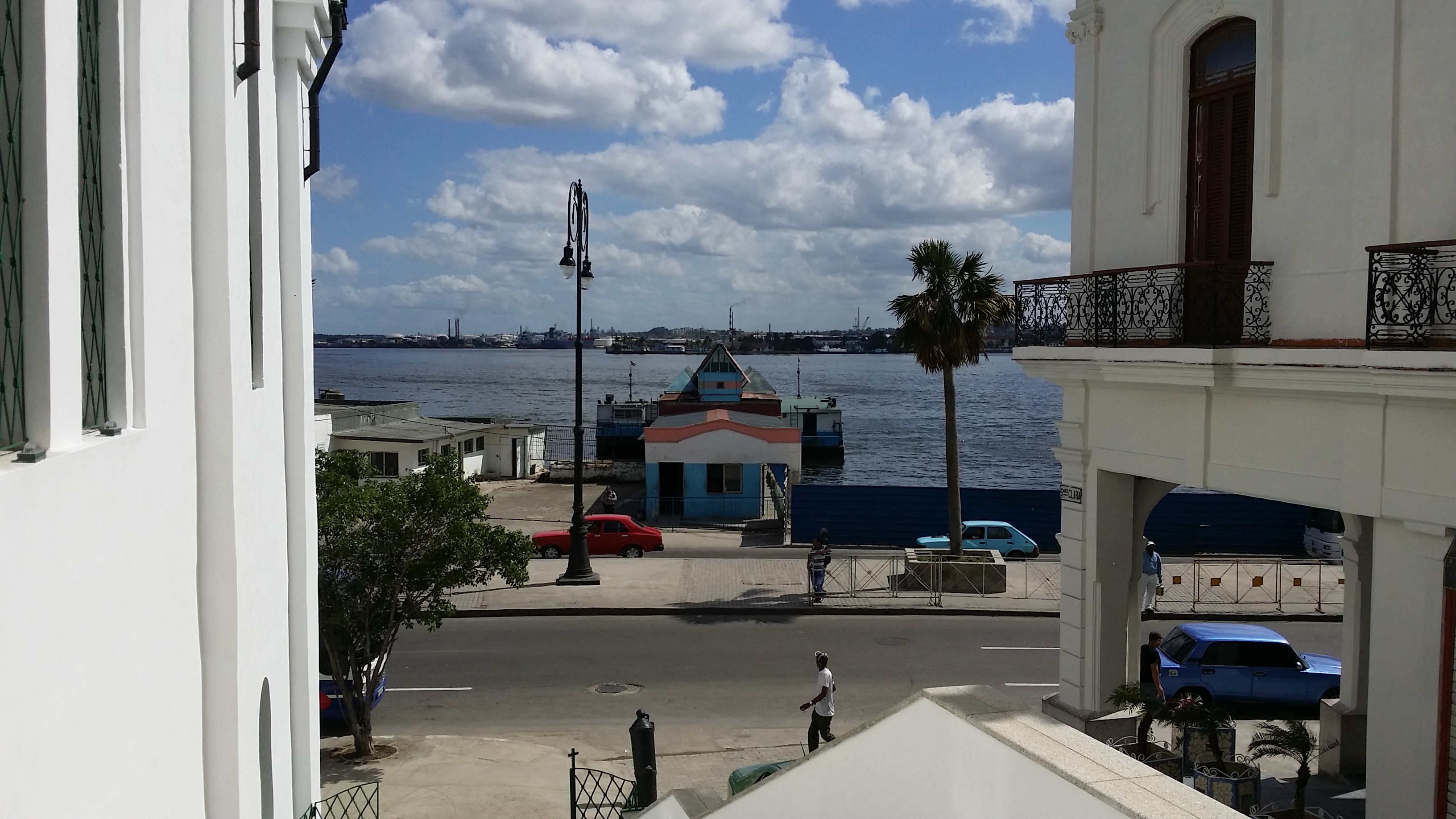 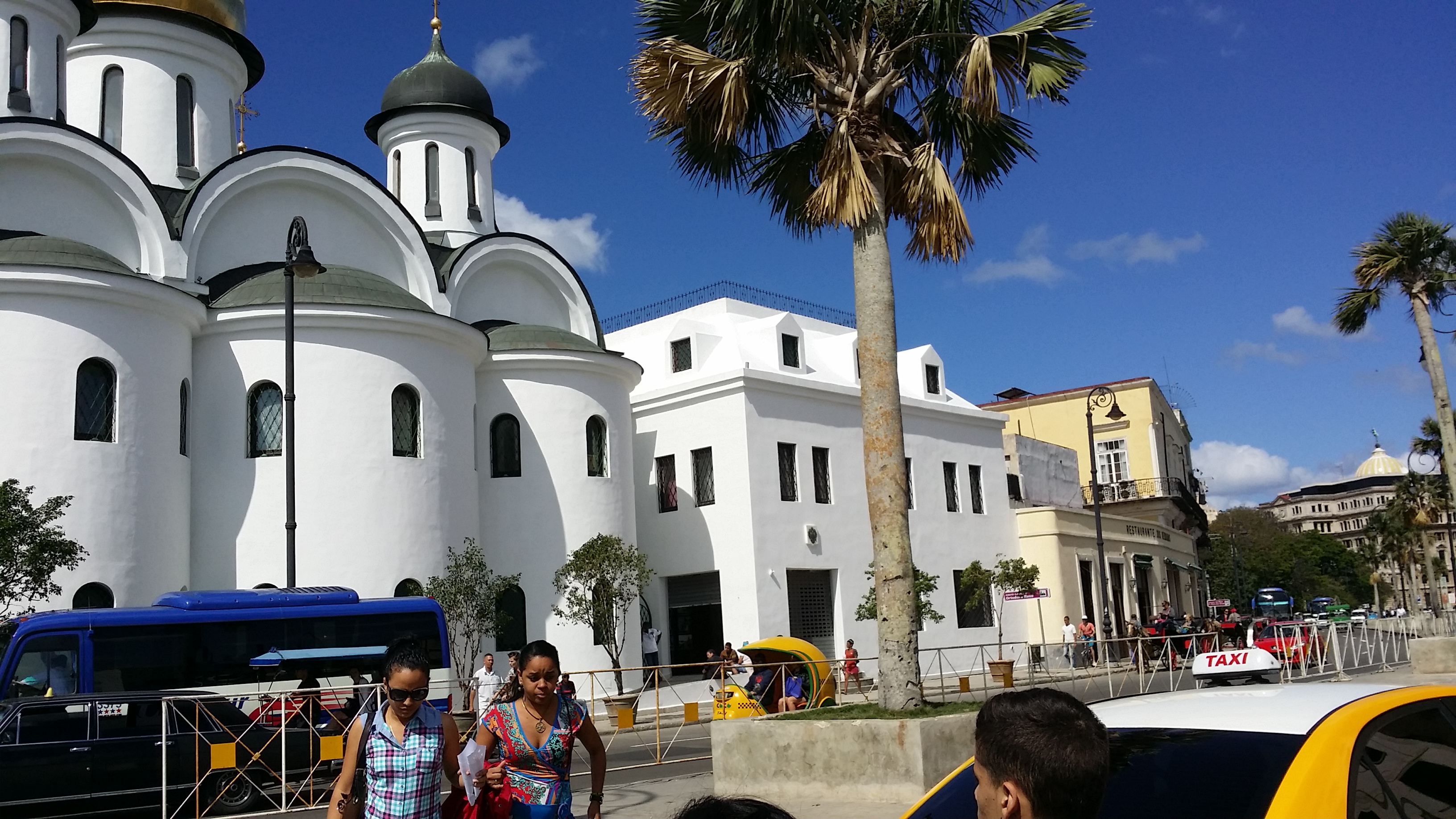 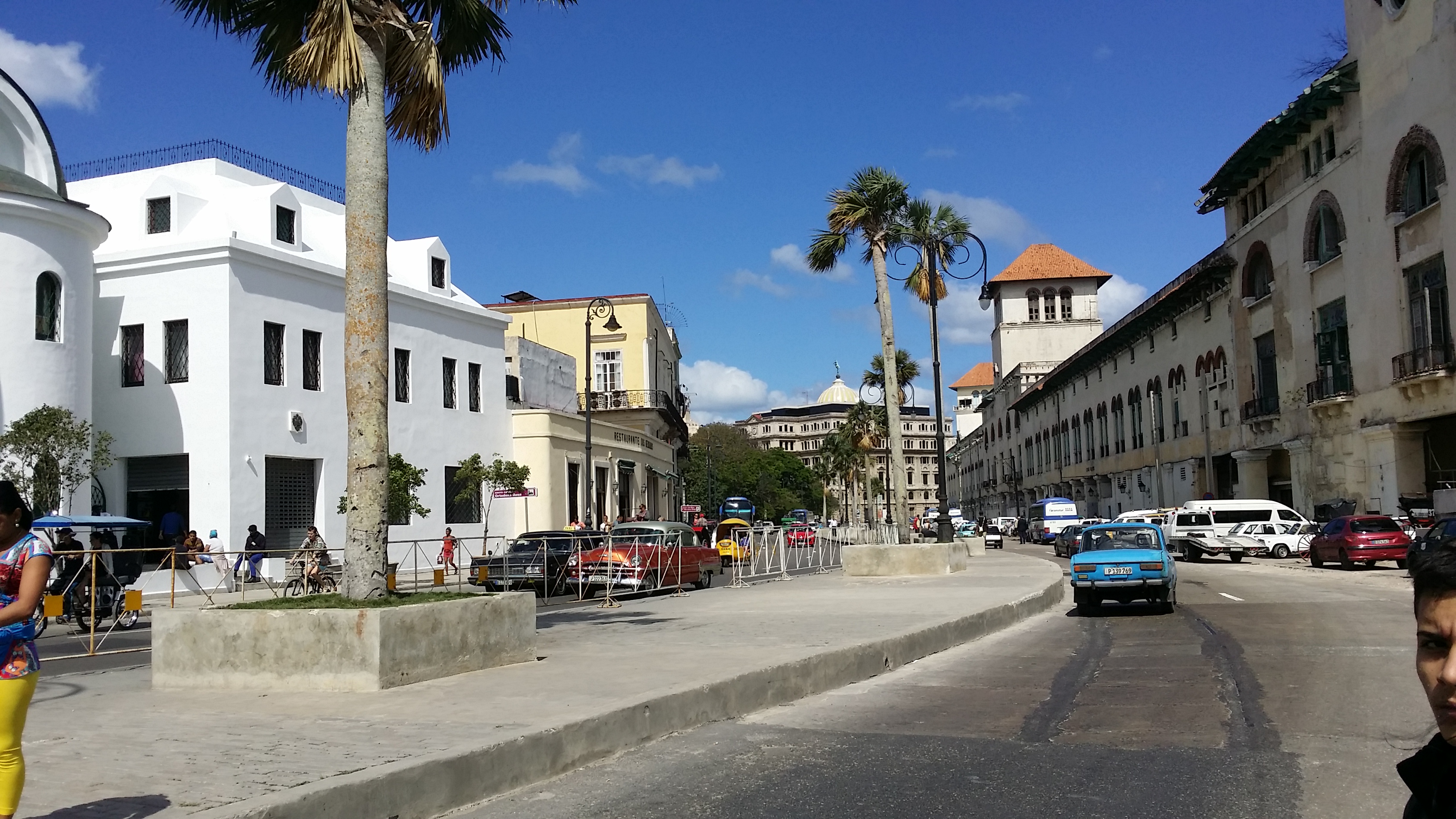 The first service of the Russian Orthodox Church in Cuba began in 2001. At first they were held in the Russian trade delegation, then – at the embassy, and later – in the Catholic Church.

Construction of the Temple

The first agreement for the project dates back to 2002. Starting then, preparations began for the work, whose construction was initiated on November 14, 2004 at the initiative of Cuban leader Fidel Castro, who, according to his memoirs, “offered to build the Cathedral of Russian Orthodox Church in the capital of Cuba as a monument to Russian-Cuban friendship”.[1]

The first stone of the temple was laid in November 2004 by Metropolitan Kirill of Smolensk and Kaliningrad, (since 2009 the Patriarch of Moscow and all Rus’, and Primate of the Russian Orthodox Church) following an agreement by the Cuban authorities with the Russian Orthodox Church.[2] The project was developed by architect Alexey Vorontsov and approved by the official historian of Havana, Eusebio Leal, who travelled to Moscow to discuss the matter and met with Patriarch Alexy II of Moscow. Foreman construction was the Cuban engineer Pedro Rodriguez Sanchez.

The construction was carried on means of the Cuban authorities, with the participation of a multidisciplinary team of designers, investors, architects; civil, electrical, hydraulic and mechanical engineers; and workers from the Office of the City of Havana Historian and other entities in the country, as was agreed with the Russian ecclesial authorities.

From Moscow, had been delivered some elements of decoration of the temple (the dome, the floor covering) and the church plate.

Built in the style of a composition of types of circular towers, the Cathedral is crowned by an imposing central golden cupola, surrounded another four smaller copper-colored ones, all the shape of an onion bulb and integrated into a Byzantine structure.

The Cathedral was built based on traditional materials such as concrete and bricks. It comprises three works: church, diocese and bell tower. The pieces of the six cupolas (five in the church and another in the bell tower) were brought to the Cuban capital from Russia and were installed by local specialists.

The temple’s first floor is set aside for administrative areas, the father’s rooms, public bathroom, kitchen, meeting room, computer room and technical area. Meanwhile, the top floor houses the church as such, with capacity for approximately 500 persons, which is accessed through two granite stairways.

The principal entrance is through San Pedro Street and the back part of the temple, the back of the altar, through Avenida del Puerto. The Cathedral takes up an area of 1,200 meters facing the bay of Havana.