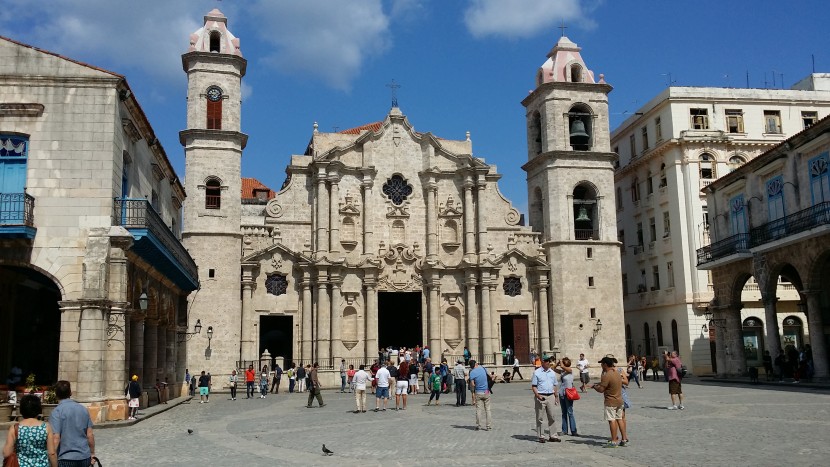 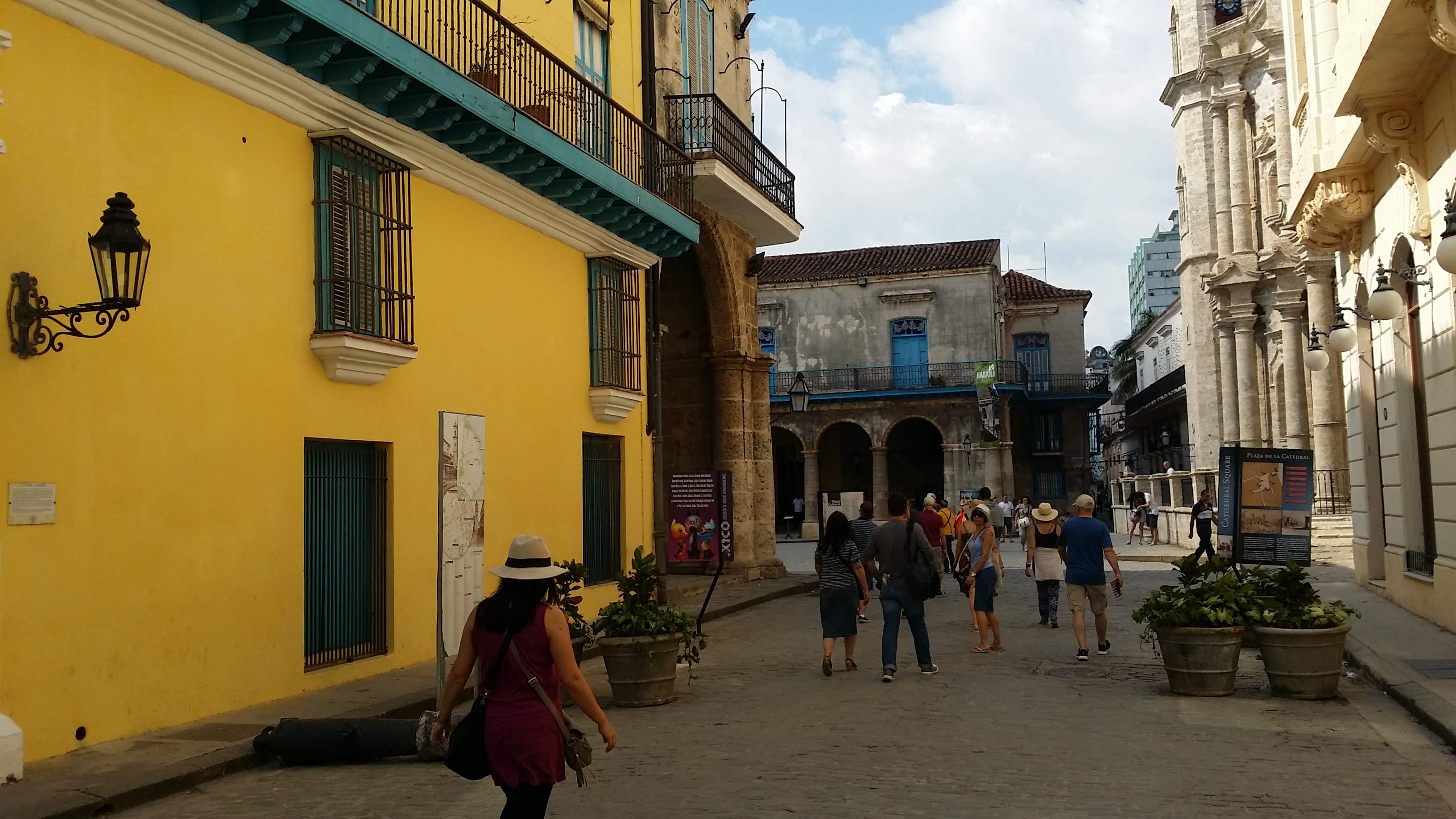 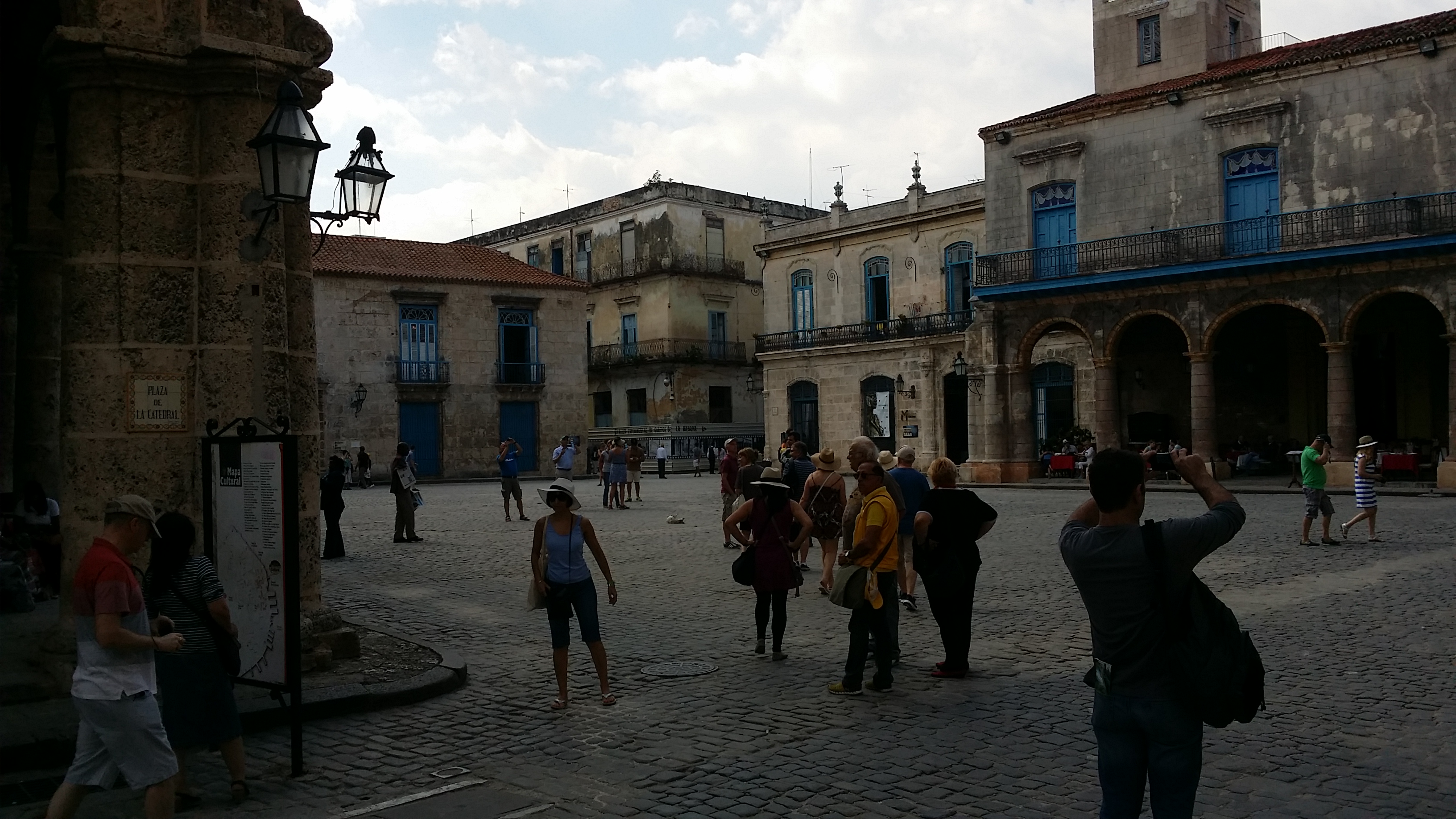 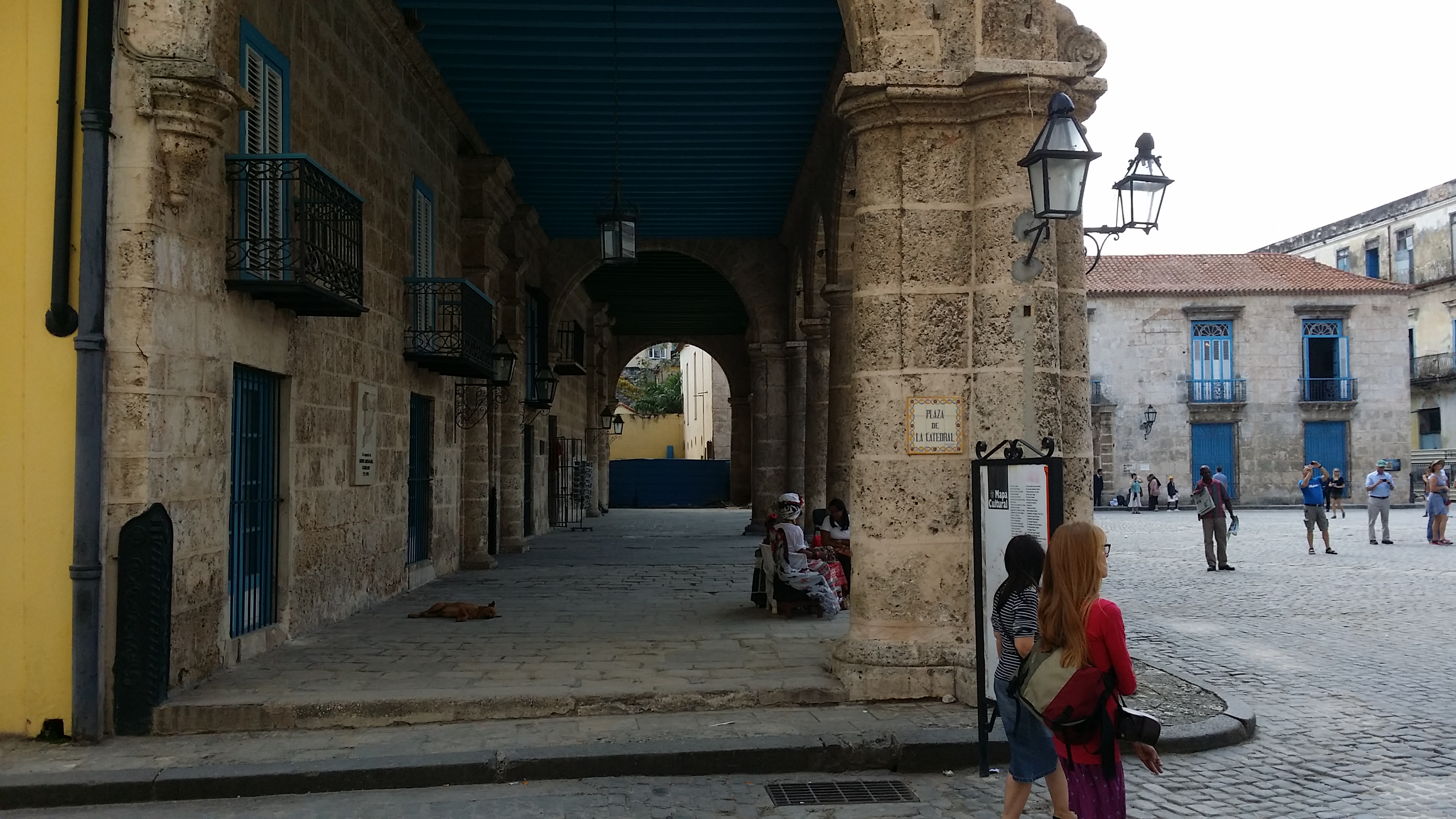 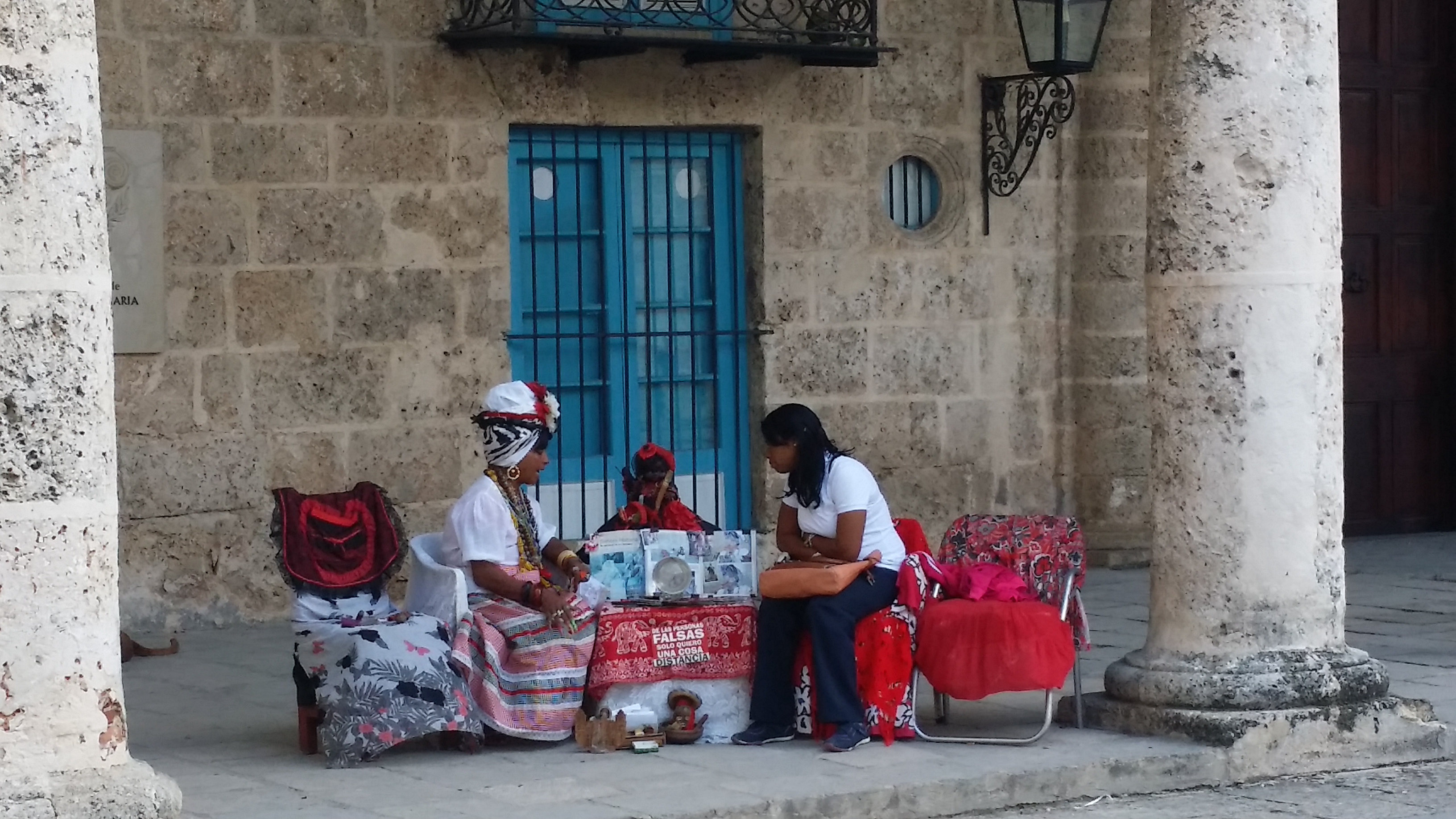 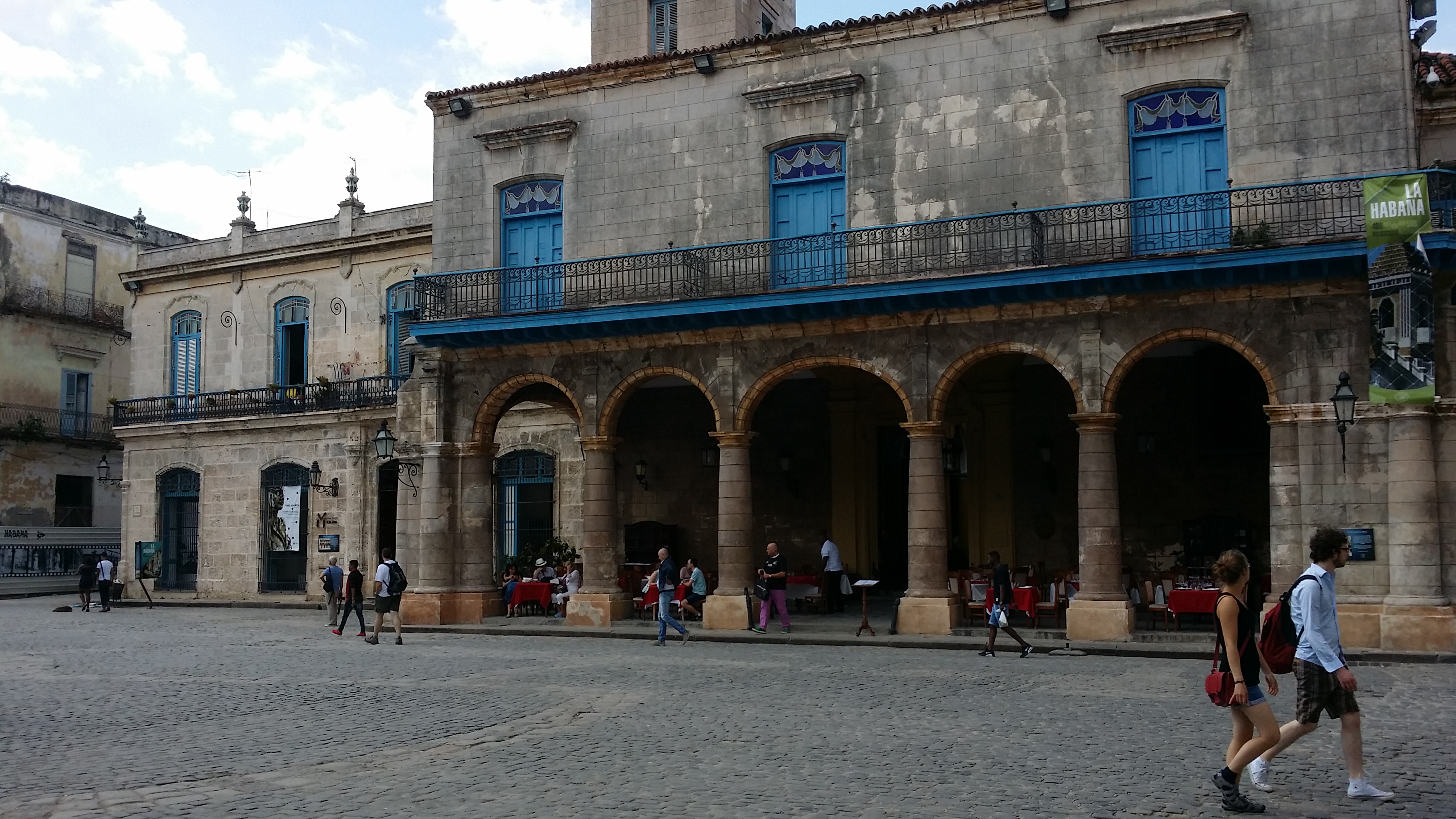 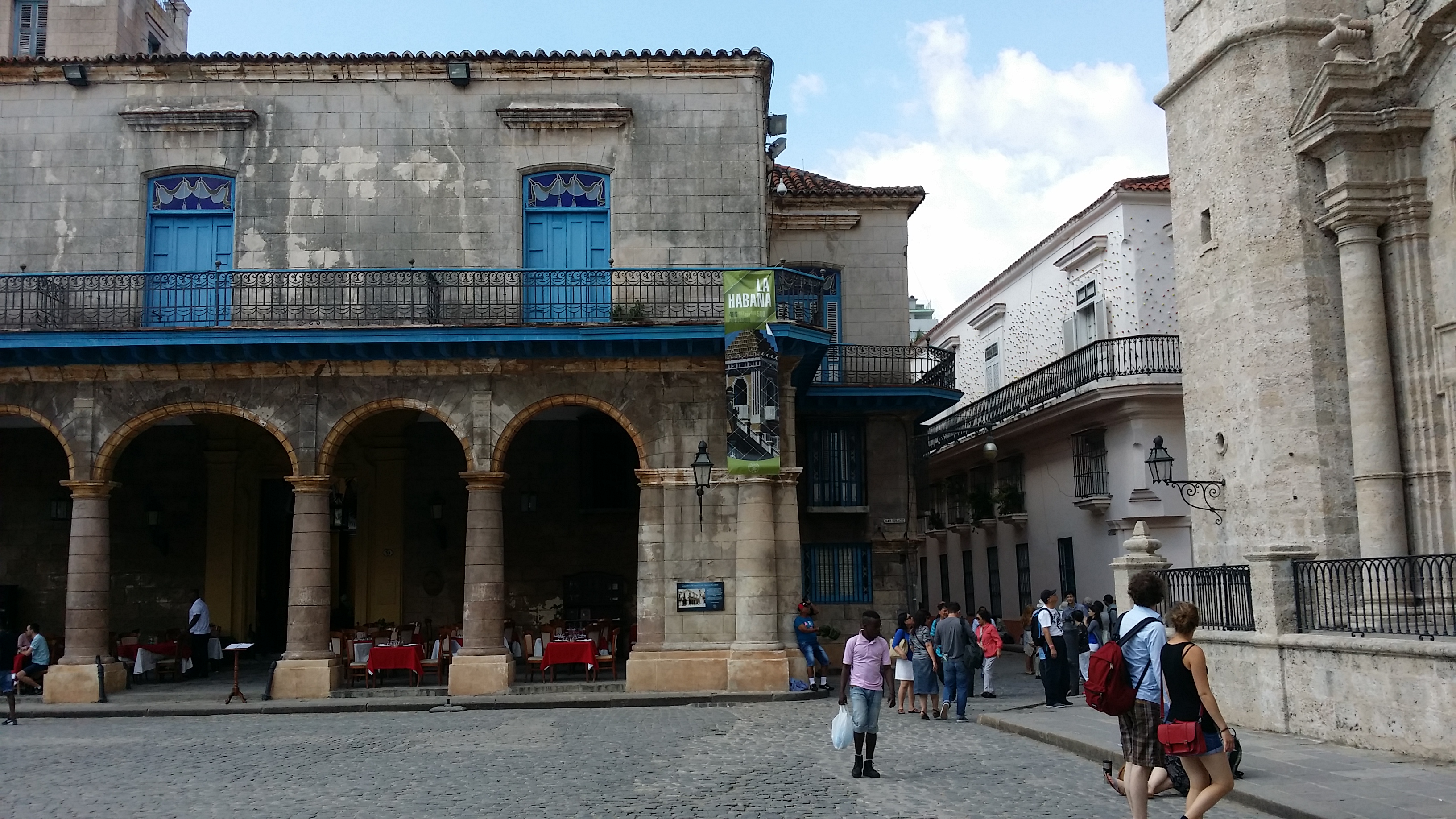 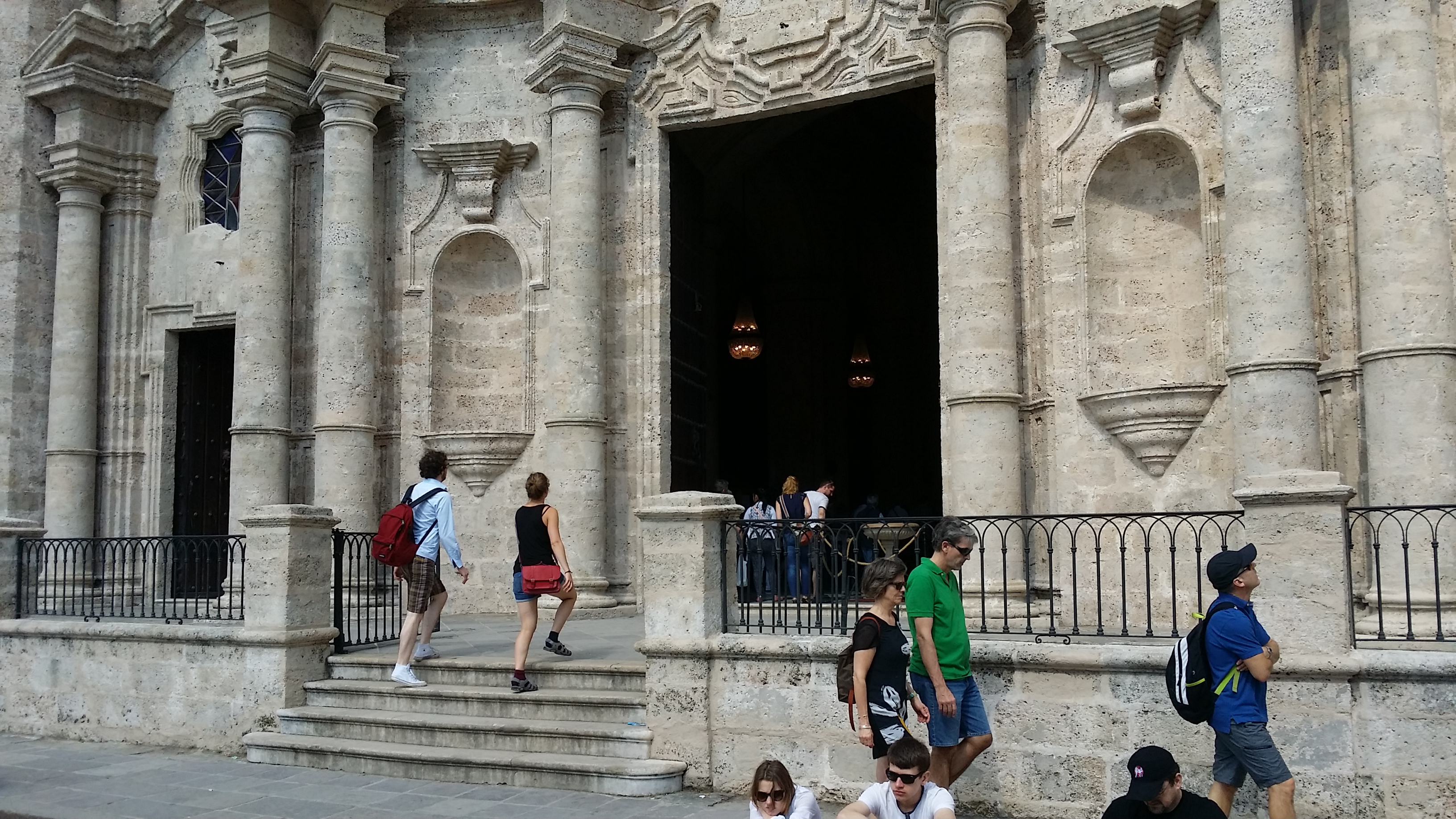 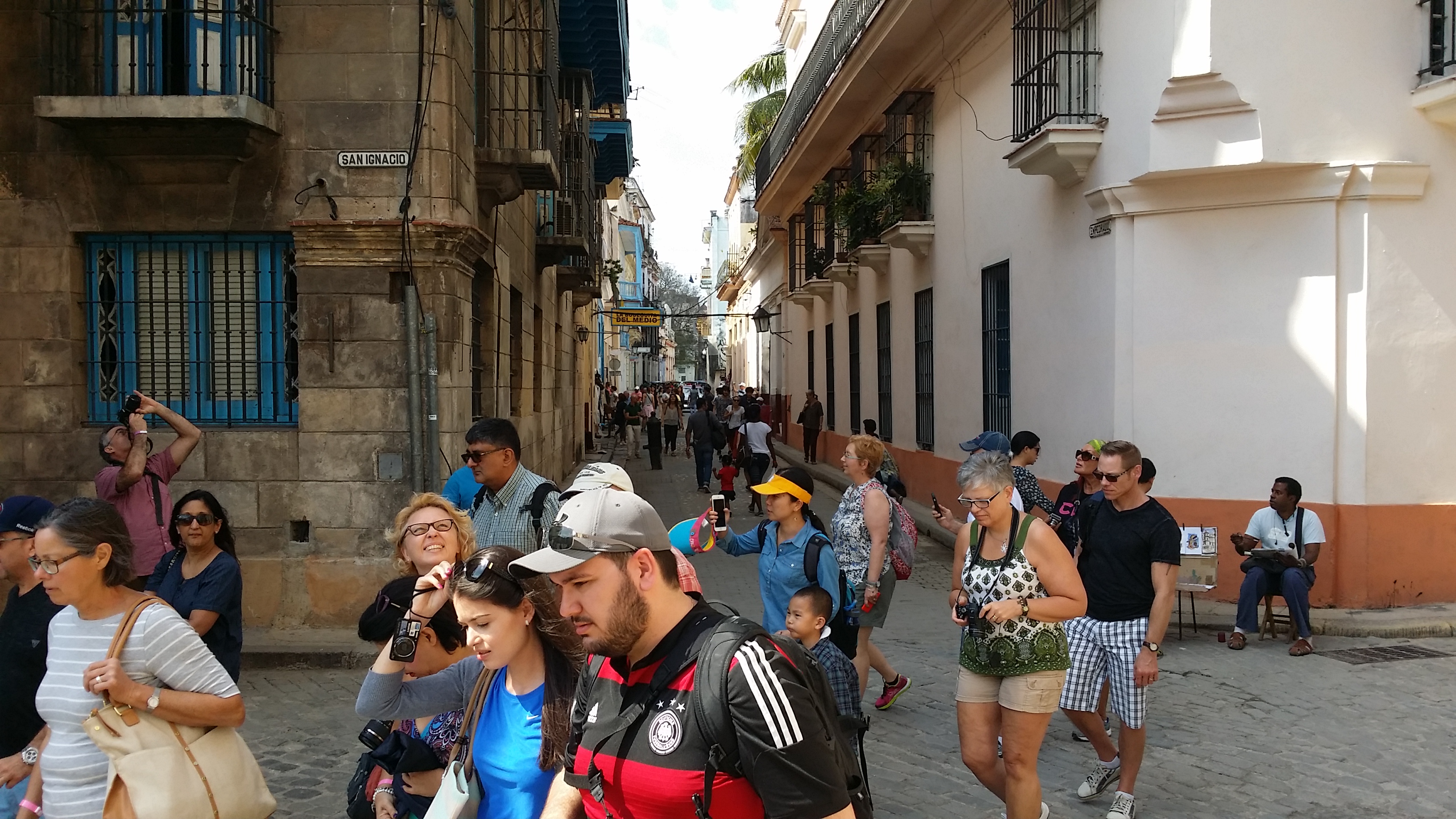 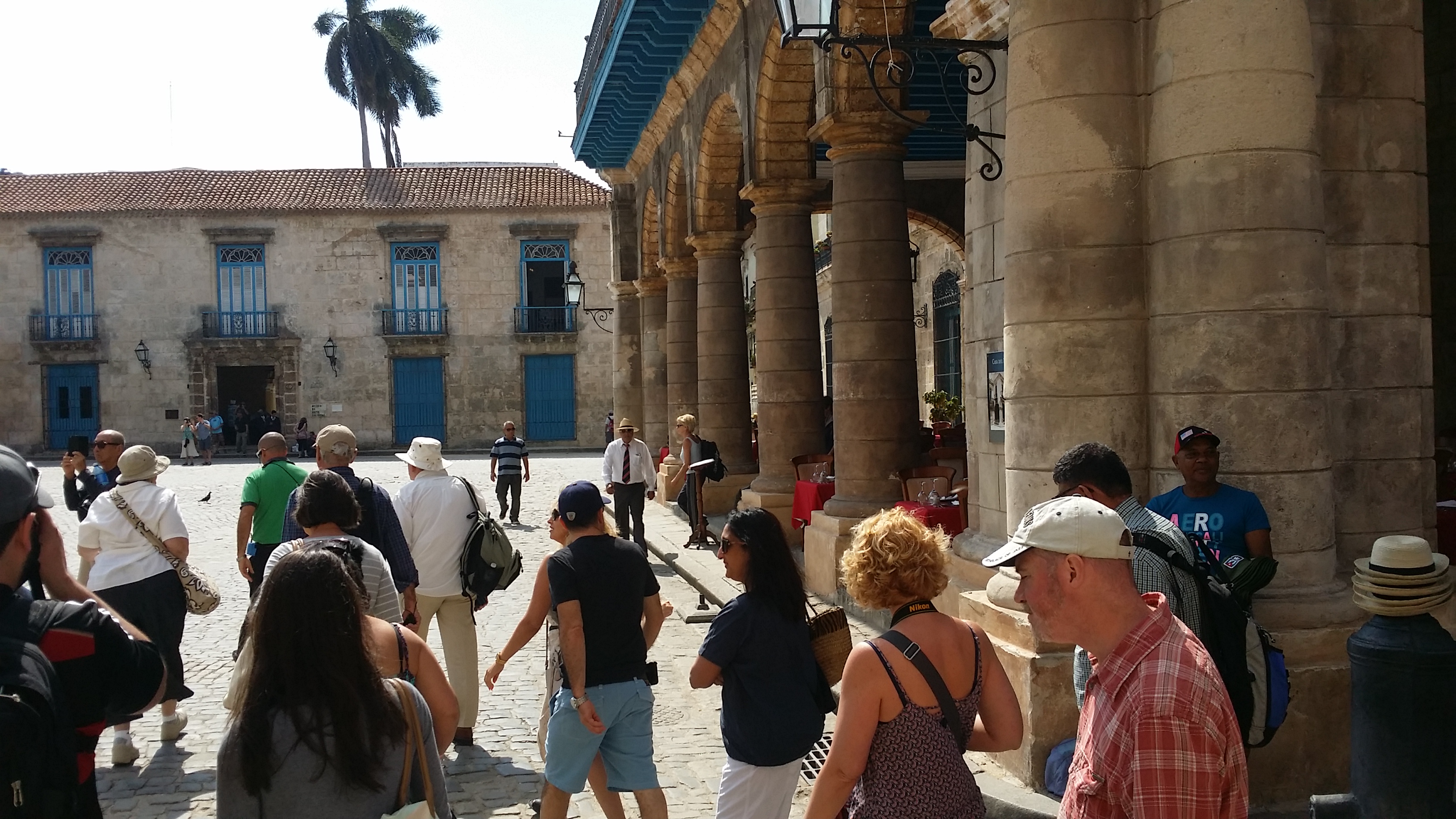 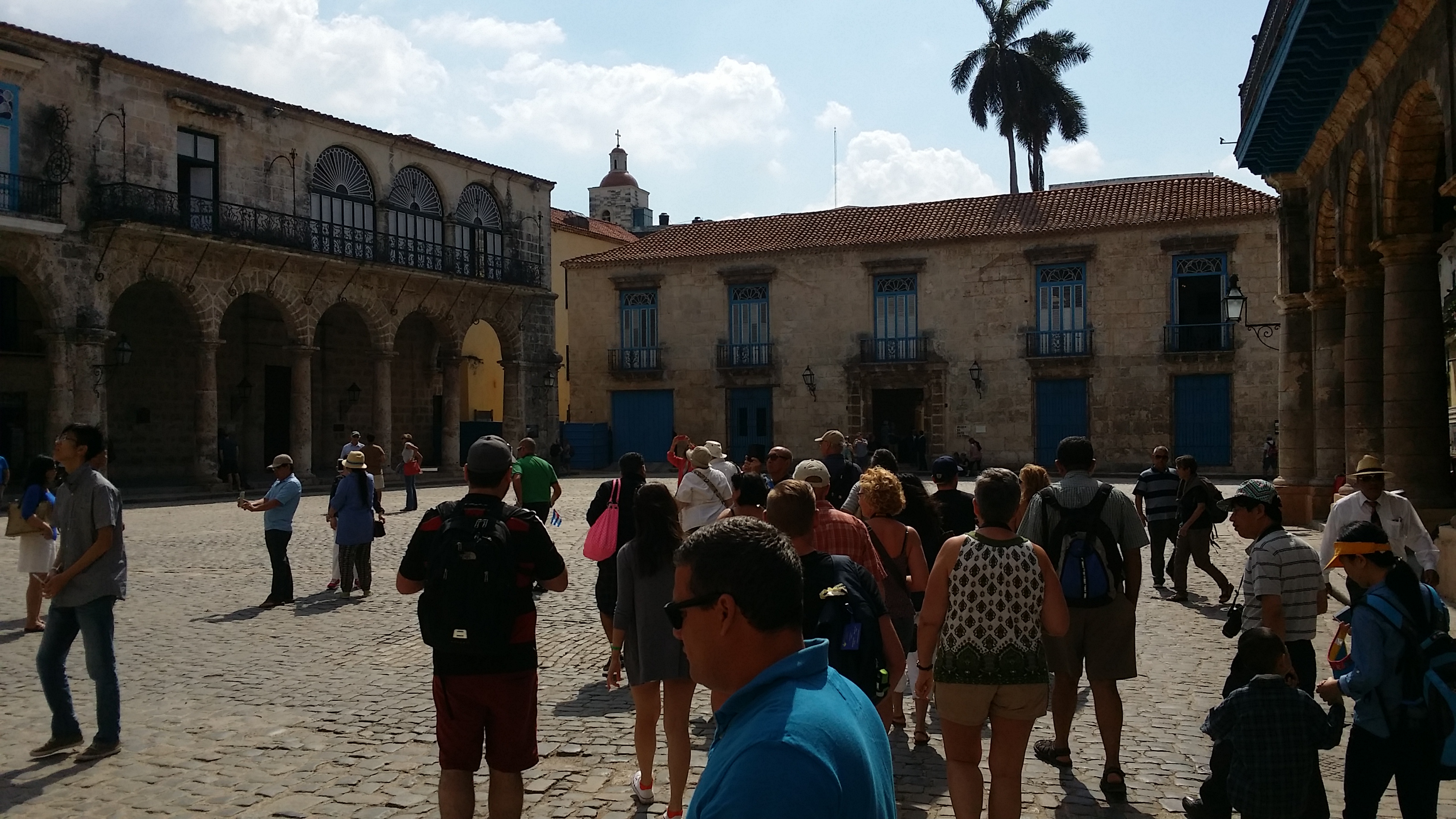 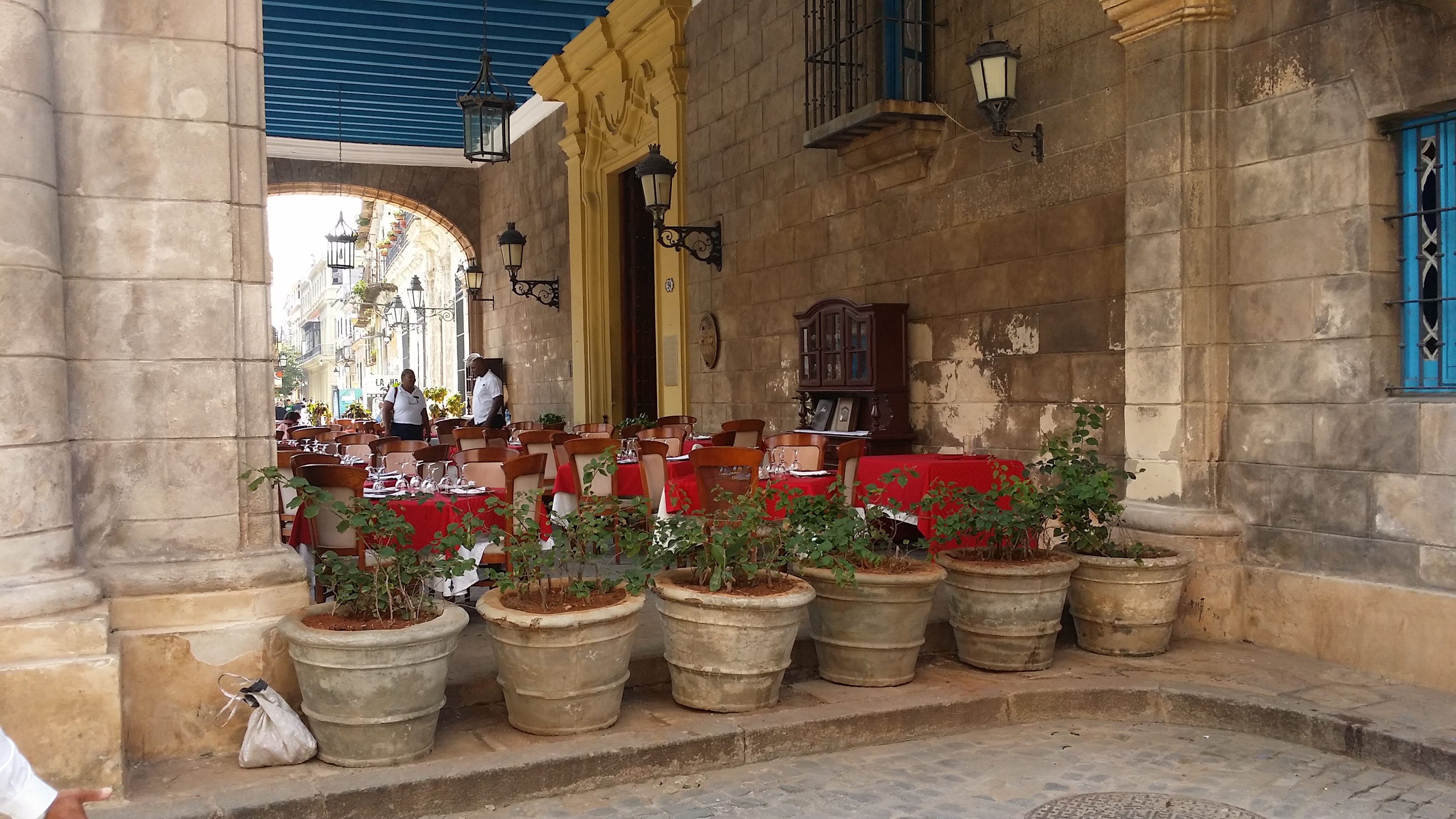 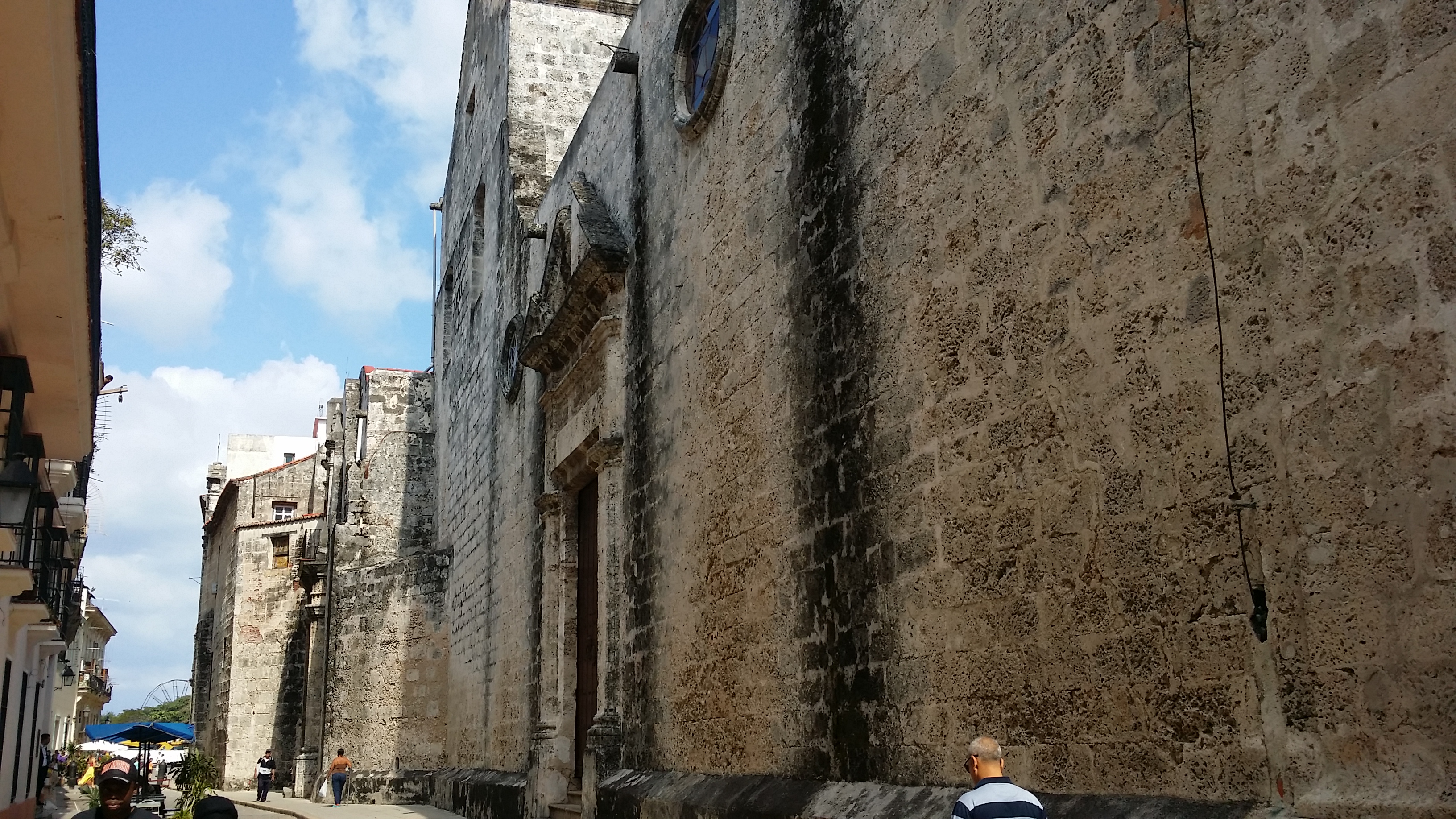 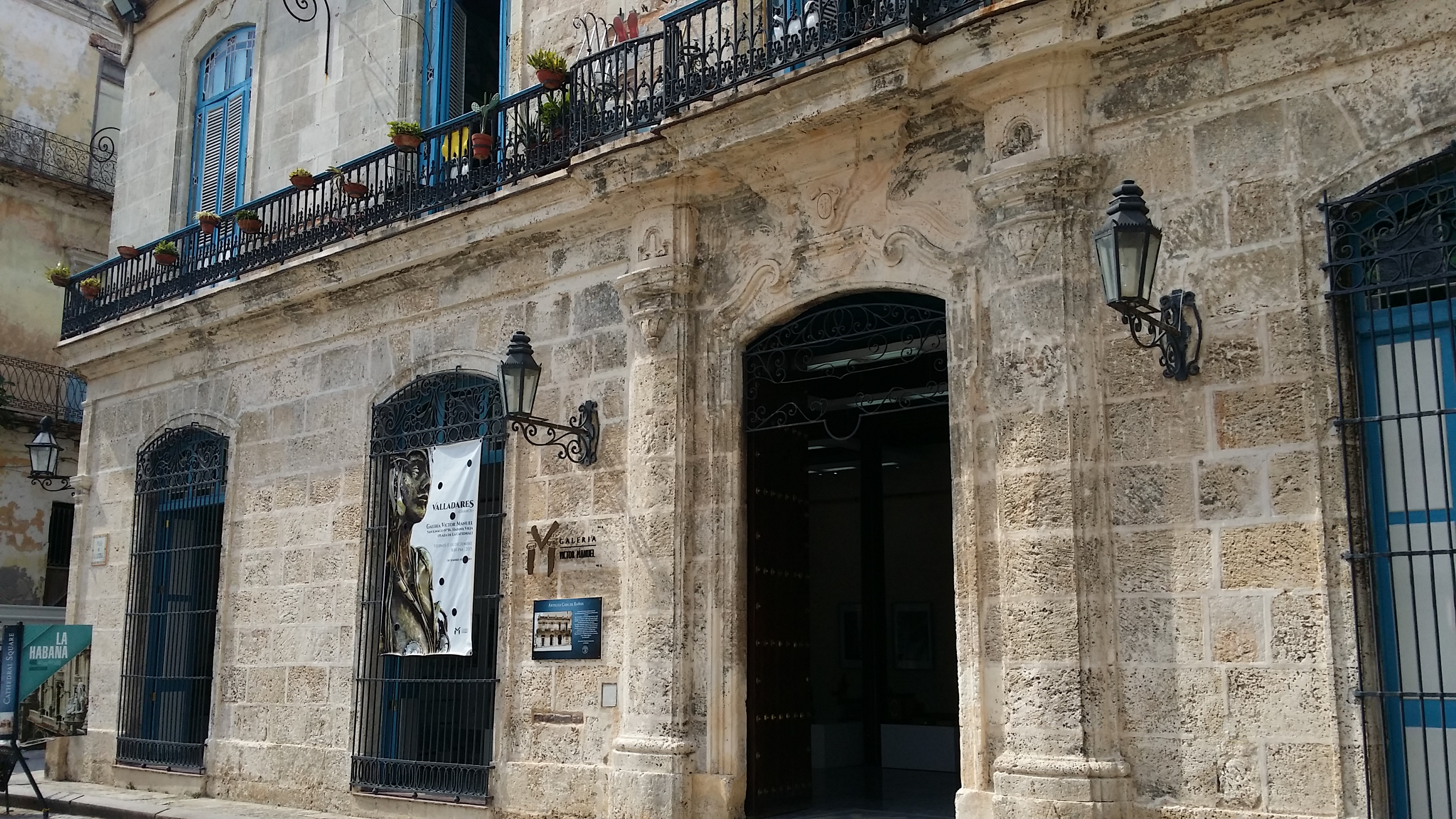 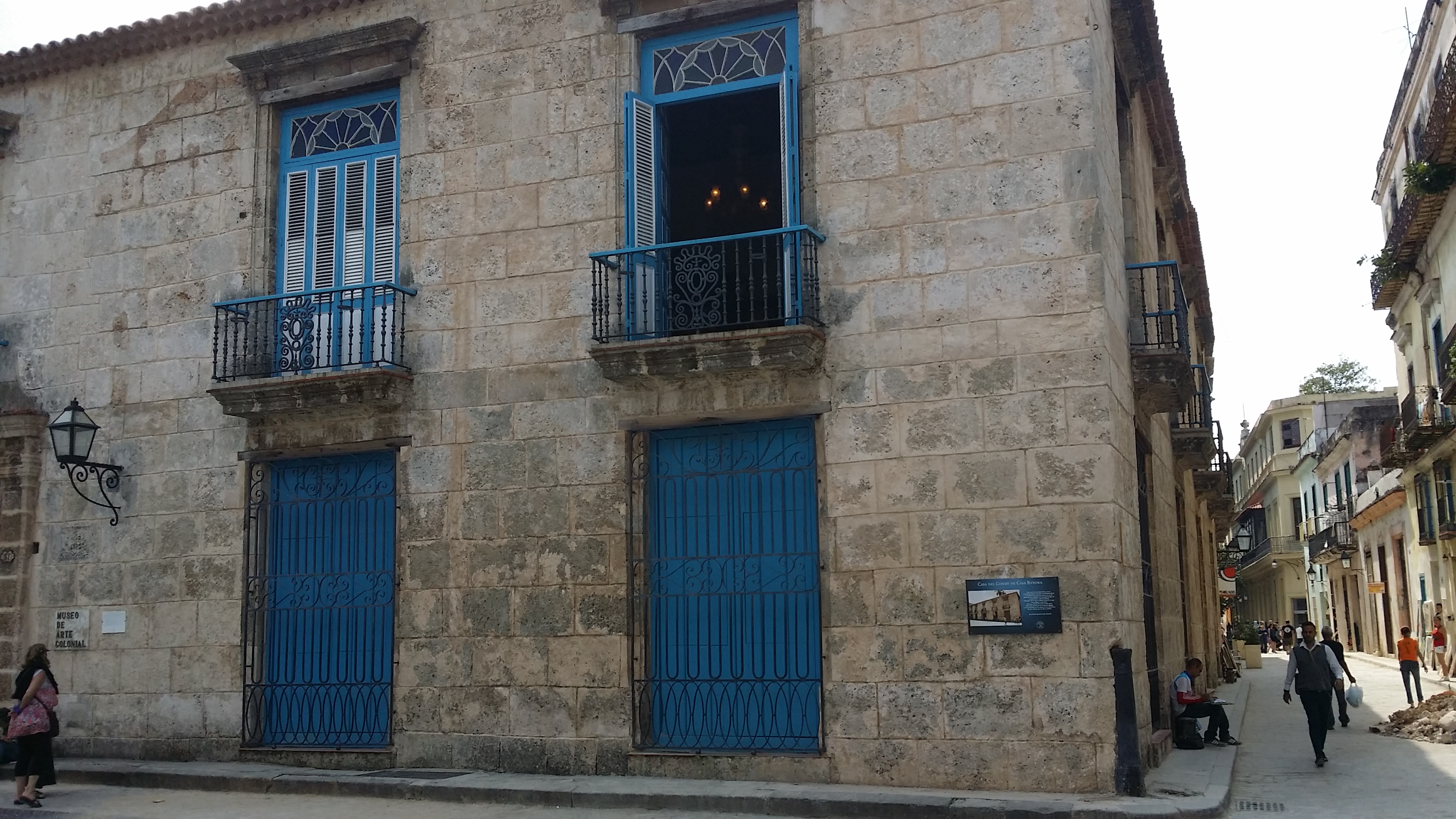 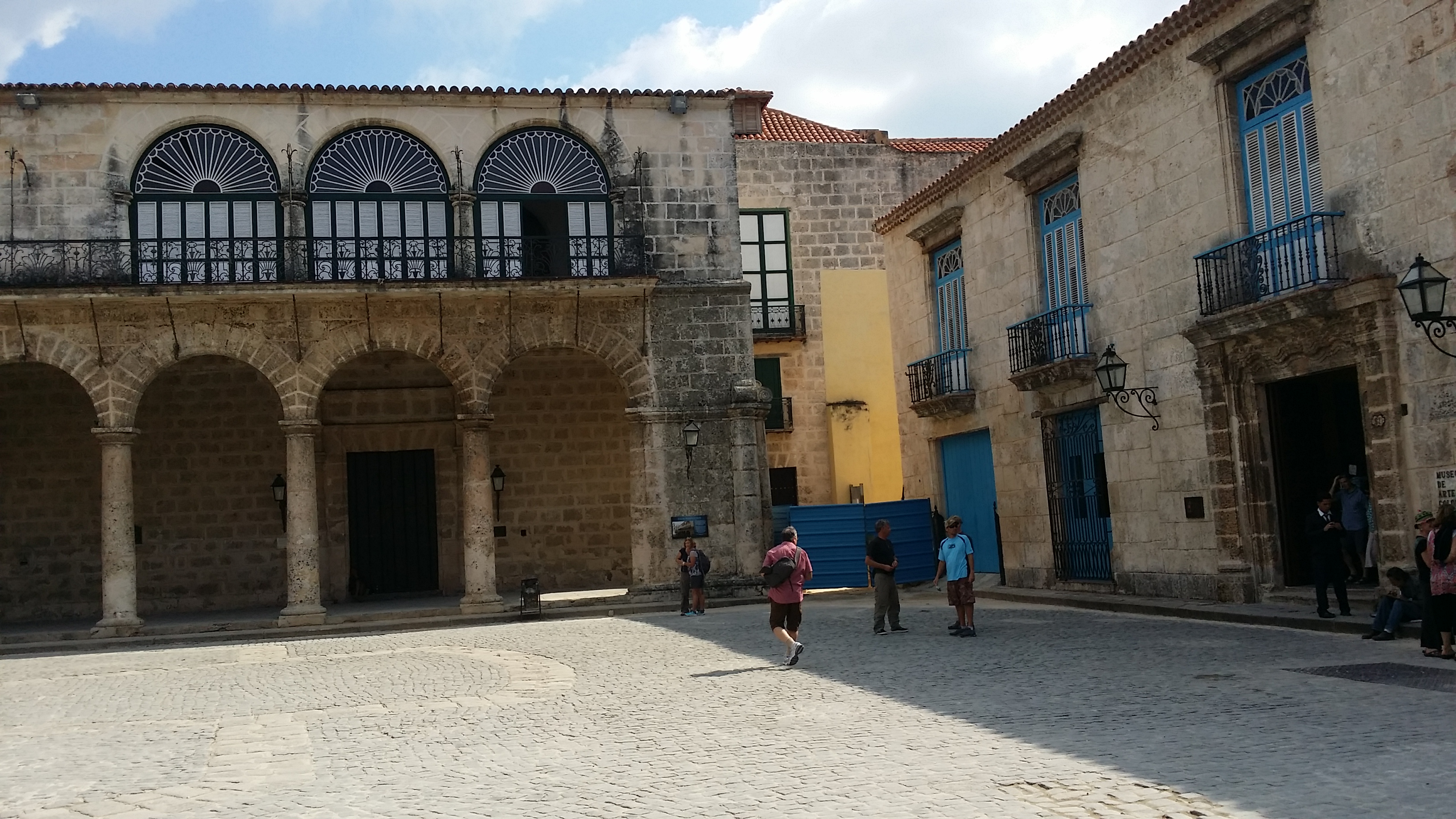 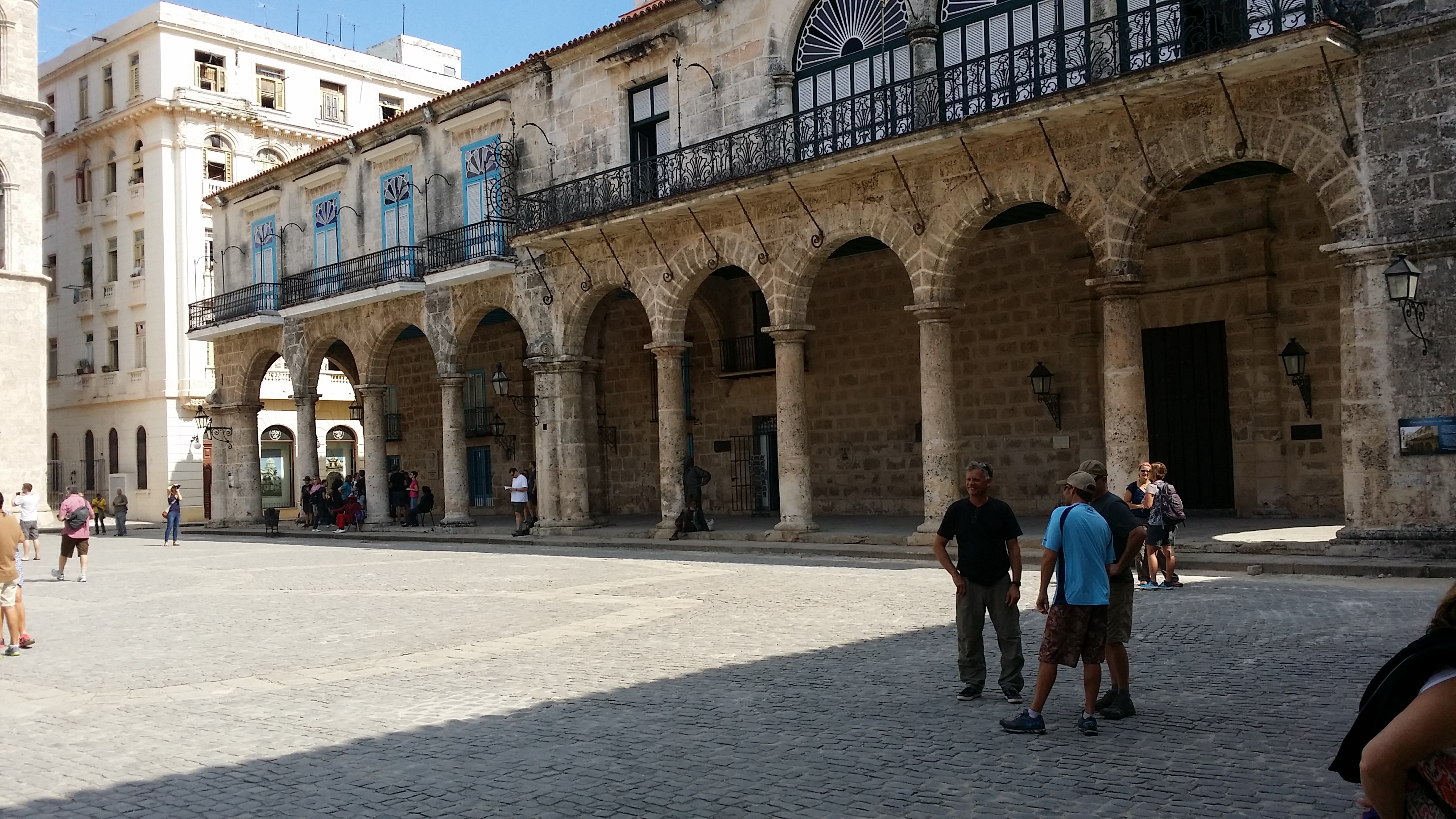 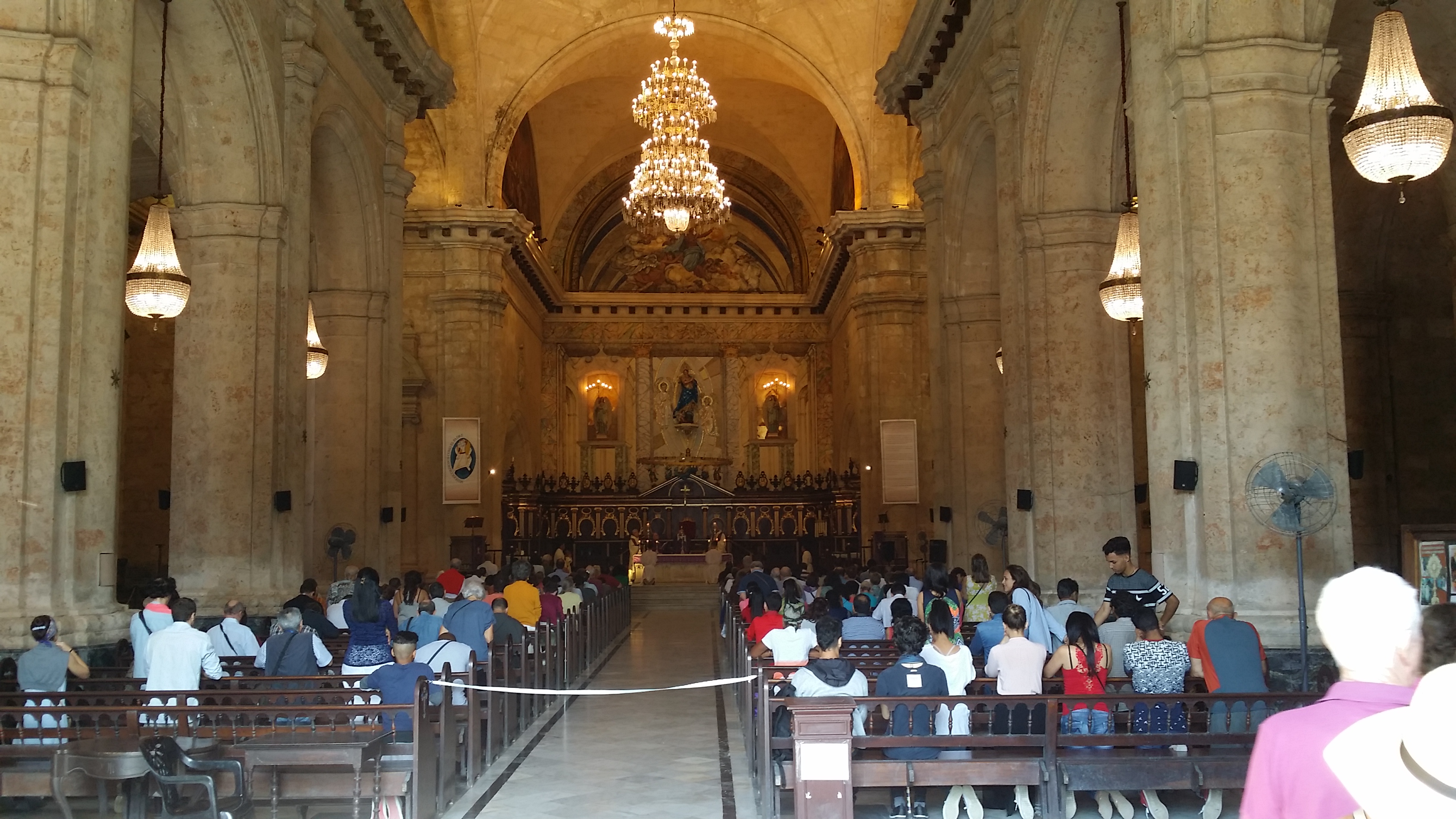 The church was built in a Baroque style with several Tuscan elements and is considered one of the best examples of Baroque architecture in Cuba. The building is mainly constructed from blocks of coral cut from sources in the Gulf of Mexico’s ocean floor. Preserved marine fossils can be seen in the facade.

The right bell tower is wider than the left. The larger tower contains two bells that were cast with gold and silver mixed into bronze which gives them an elegant and sweeter tone. The cathedral is said to be the only example of a Baroque facade with such a distinctive asymmetrical feature. The asymmetrical bell towers allow for water that tends to accumulate on the plaza after a heavy rainfall to flow through the streets and out to the ocean.[2] The plaza is located on the site of a swamp that was drained and used as a naval dockyard before the cathedral was built.

The cathedral can be categorized as an early Cuban Baroque facade because of its many curves and double curves that turn into column-like pilaster structures on the facade, which are ornamental rather than structural. The use of pediments is another defining Baroque feature. Despite its grandiose exterior, the inside of the building is much more simple, even austere. The interior of the cathedral was extremely ornate until its “cleansing of excess ornamentation” in the 19th century.[2] The cathedral’s interior is in the neoclassical style, It has white and black marble floors, three naves covered with wooden vaults, massive stone pillars, and eight side chapels. 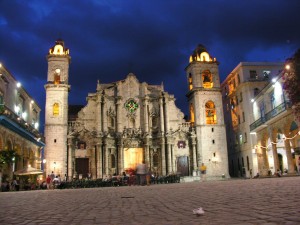