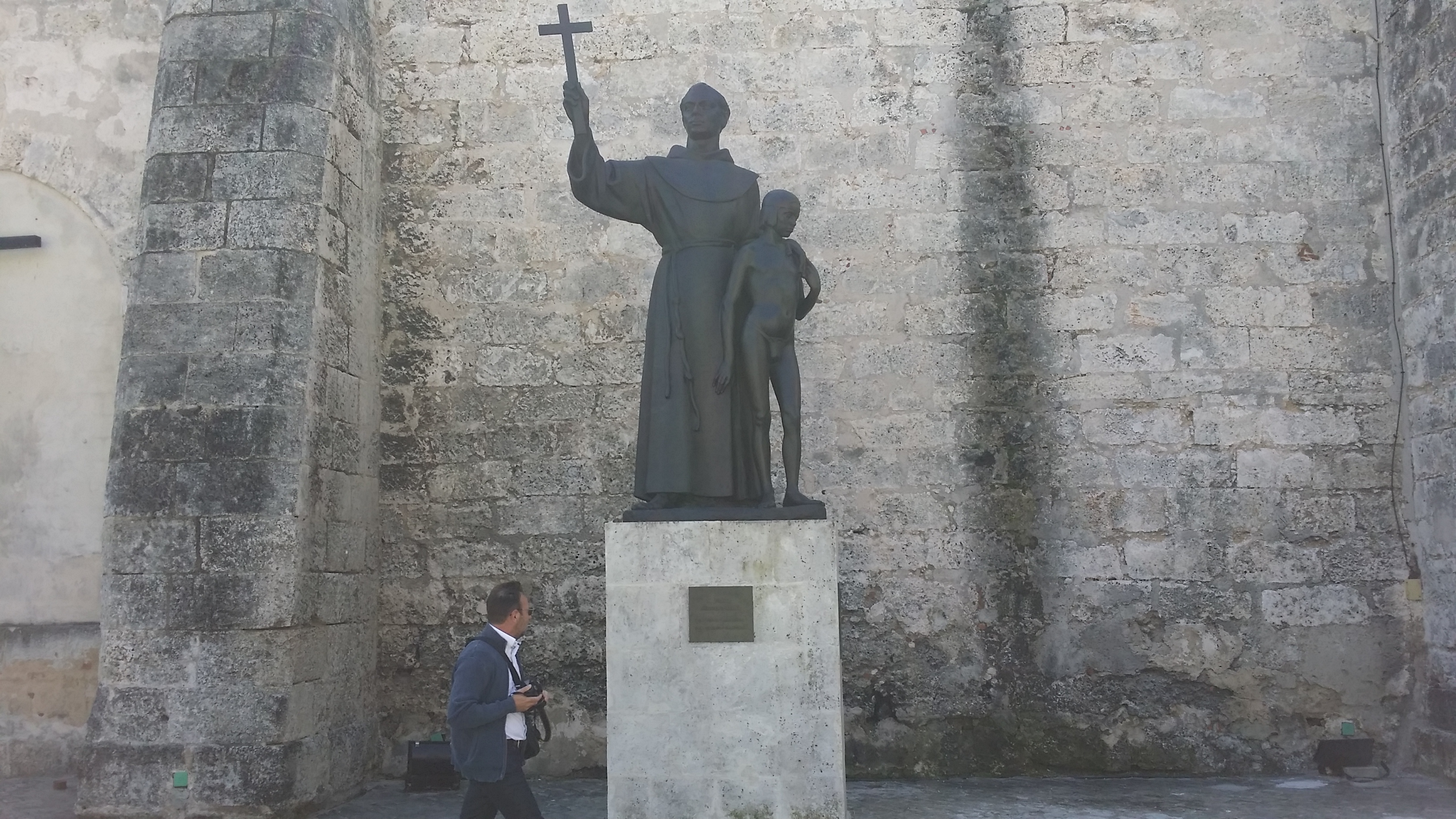 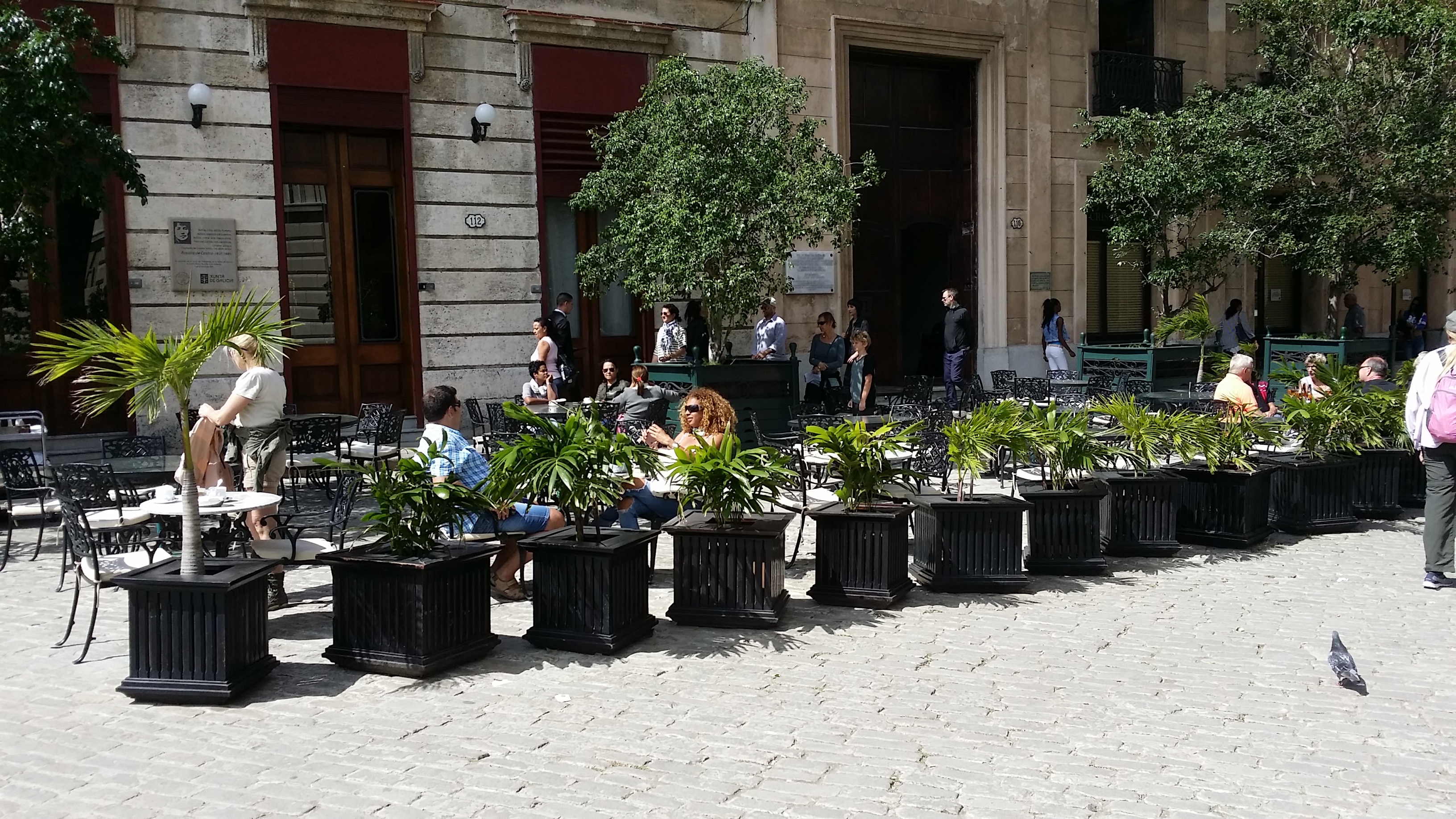 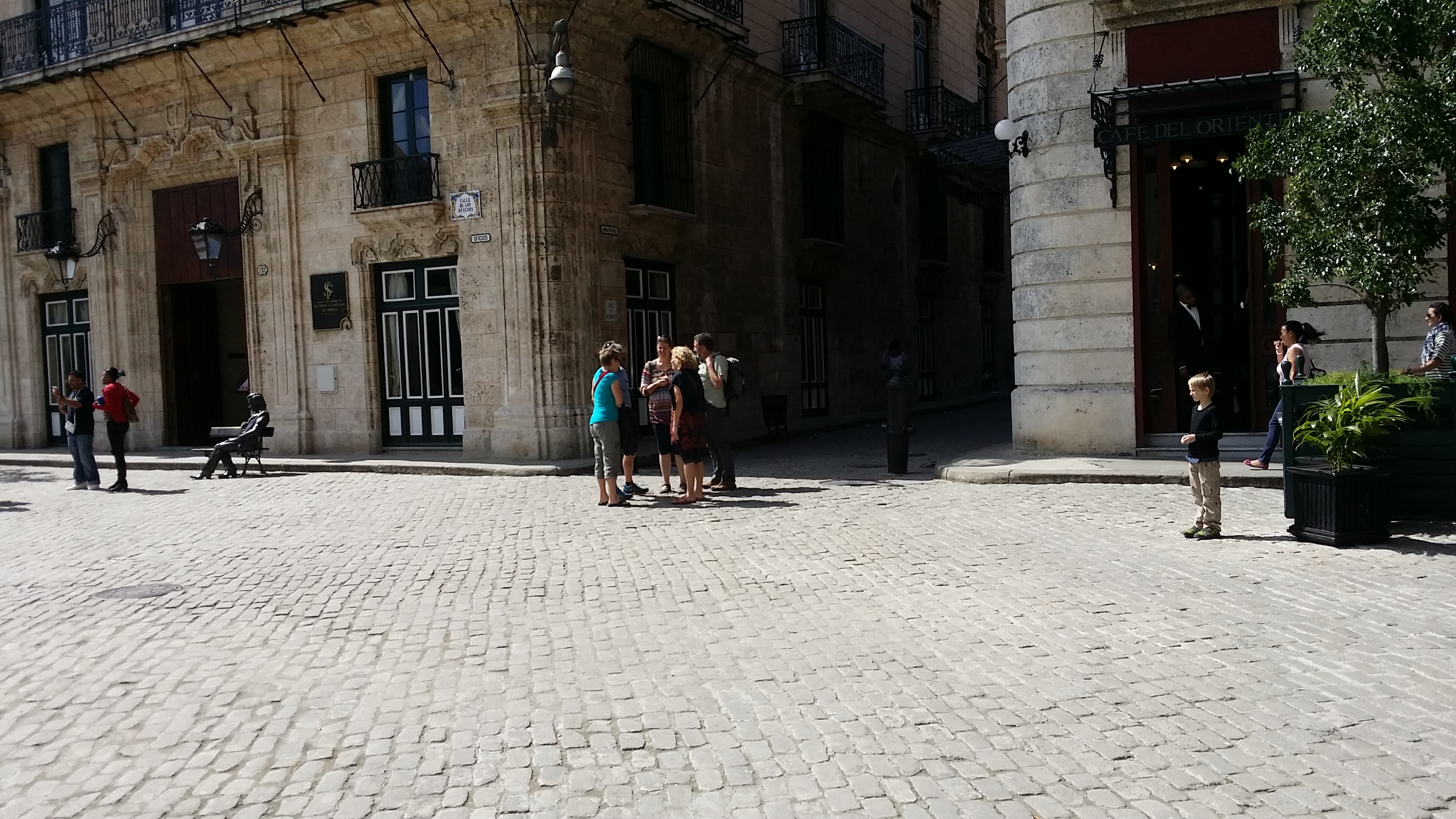 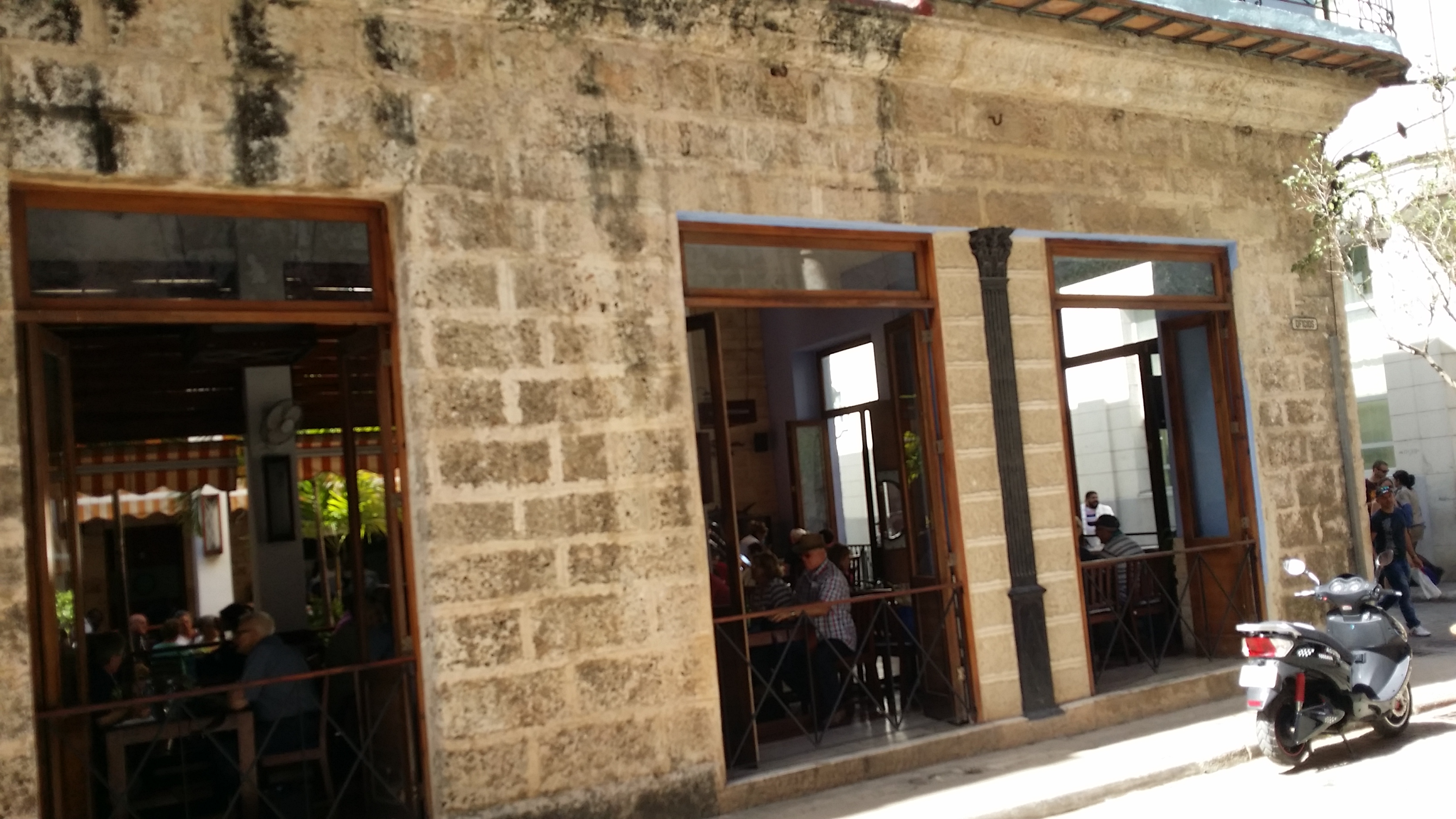 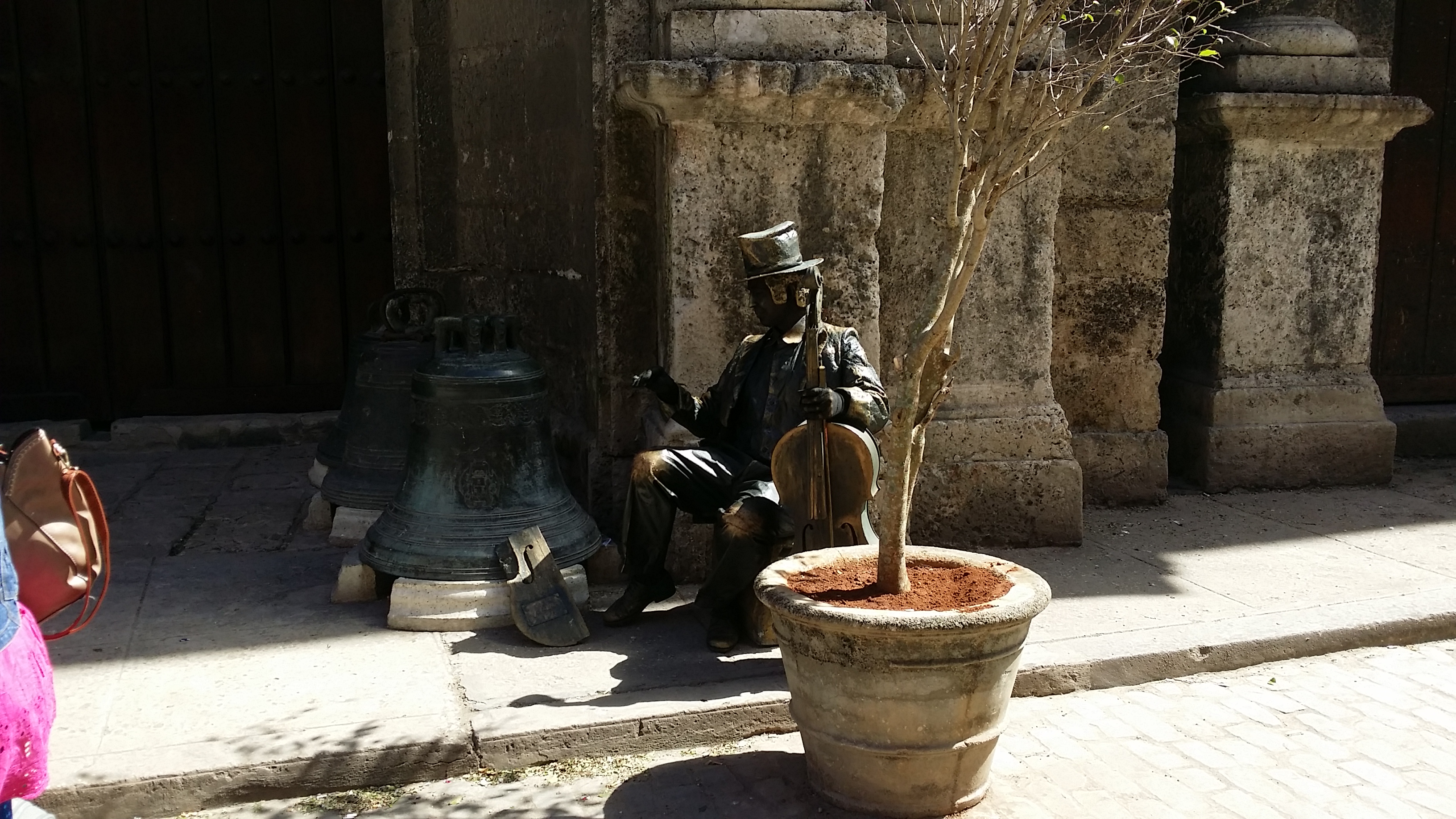 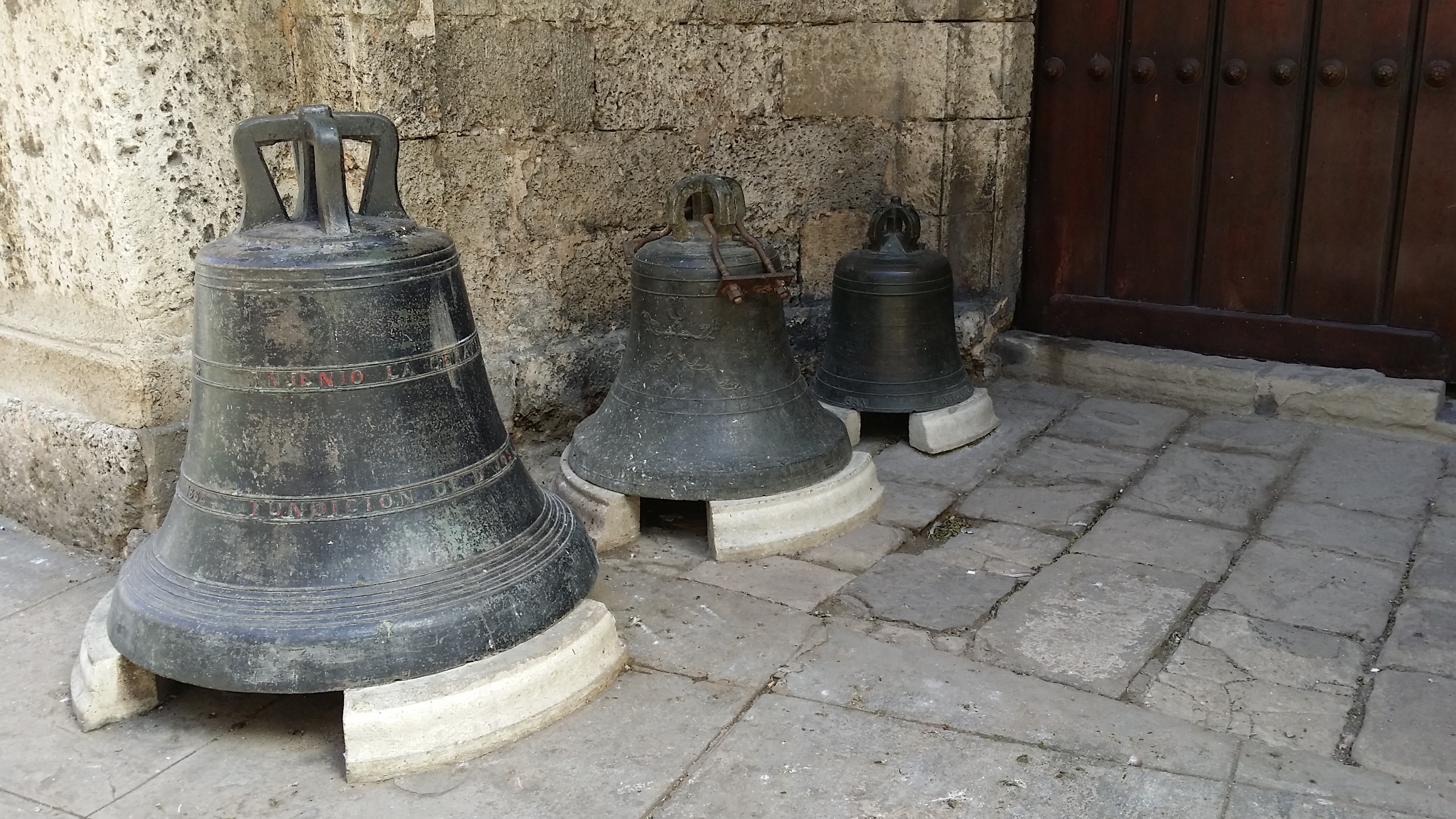 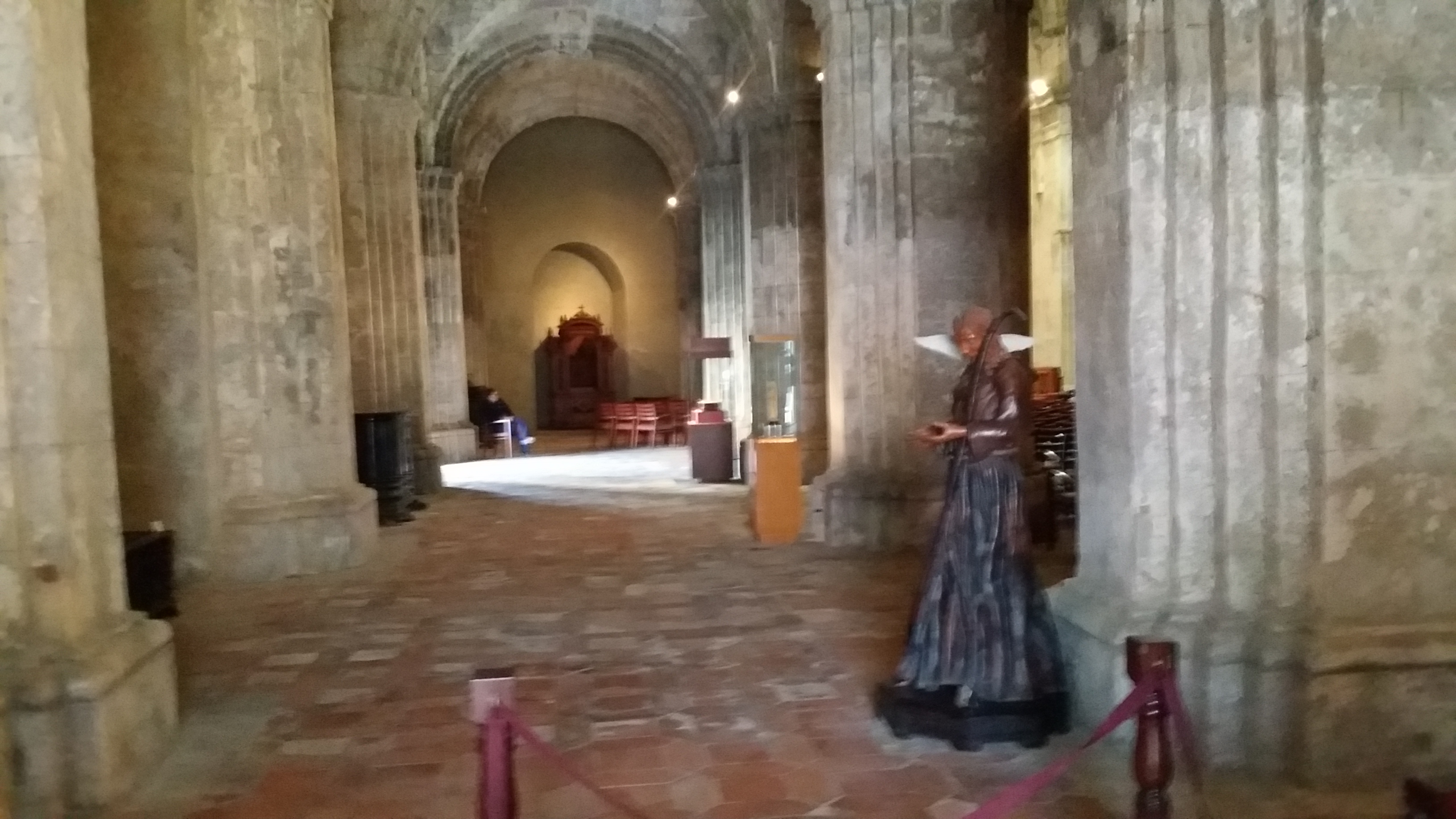 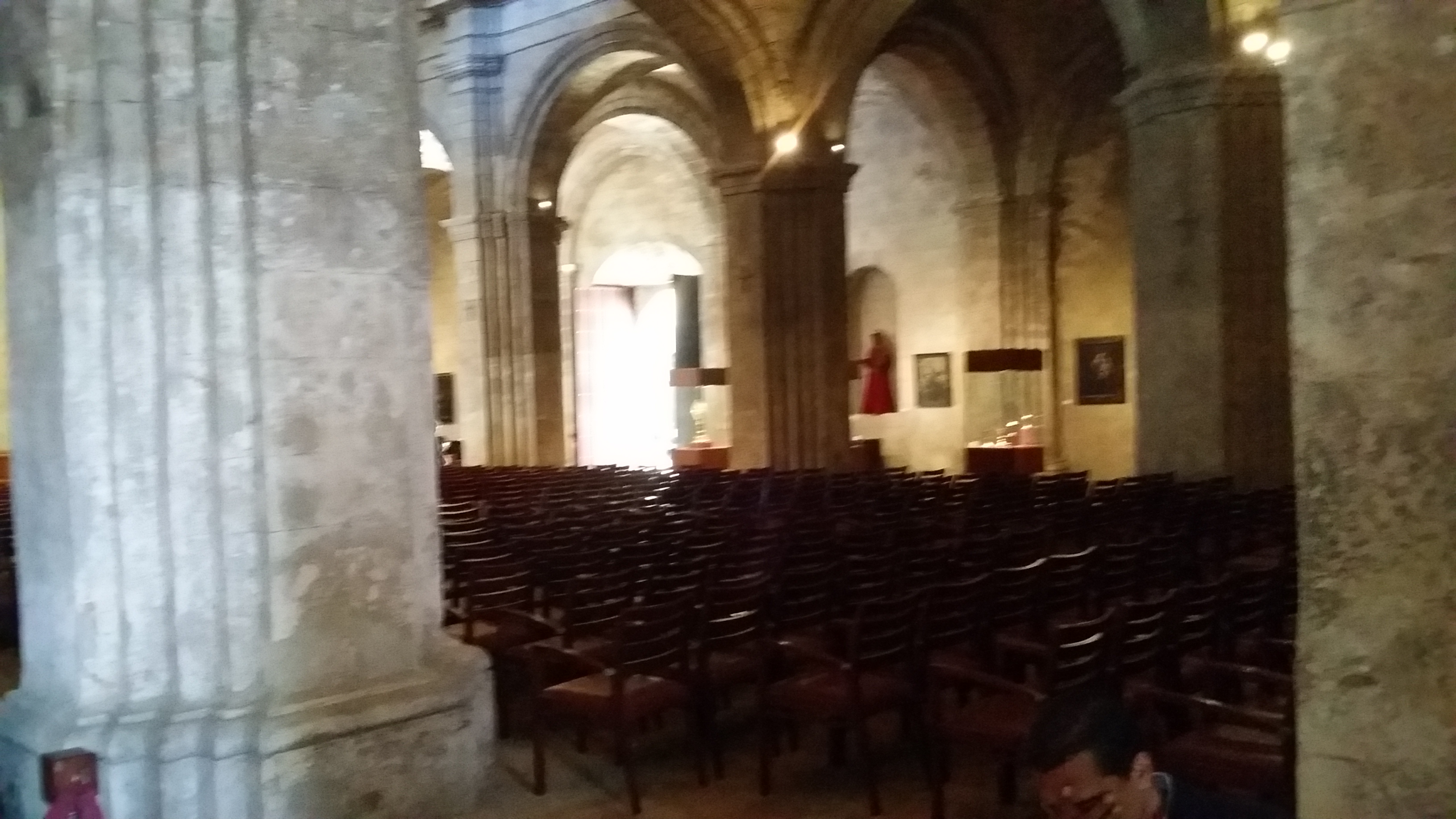 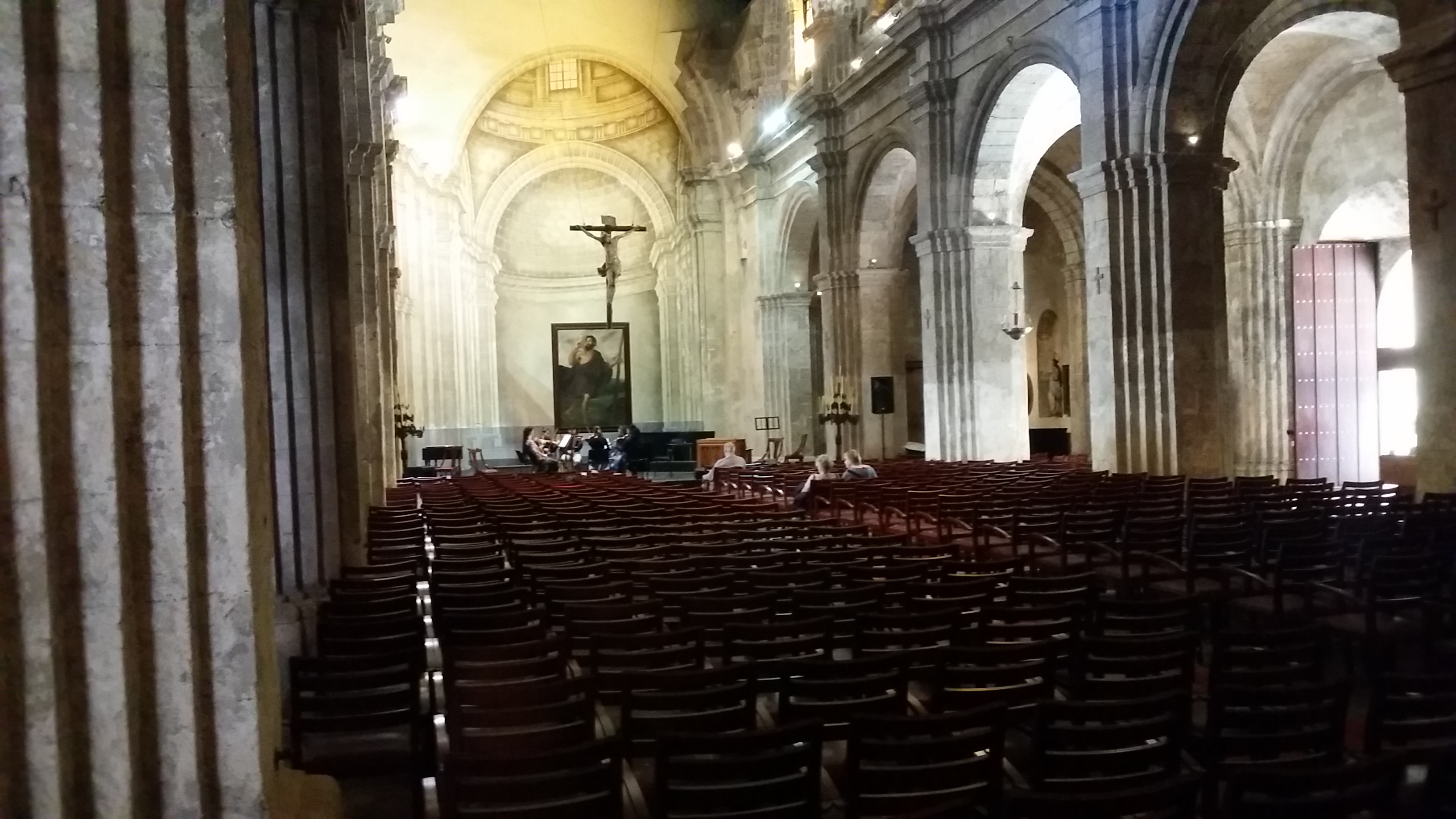 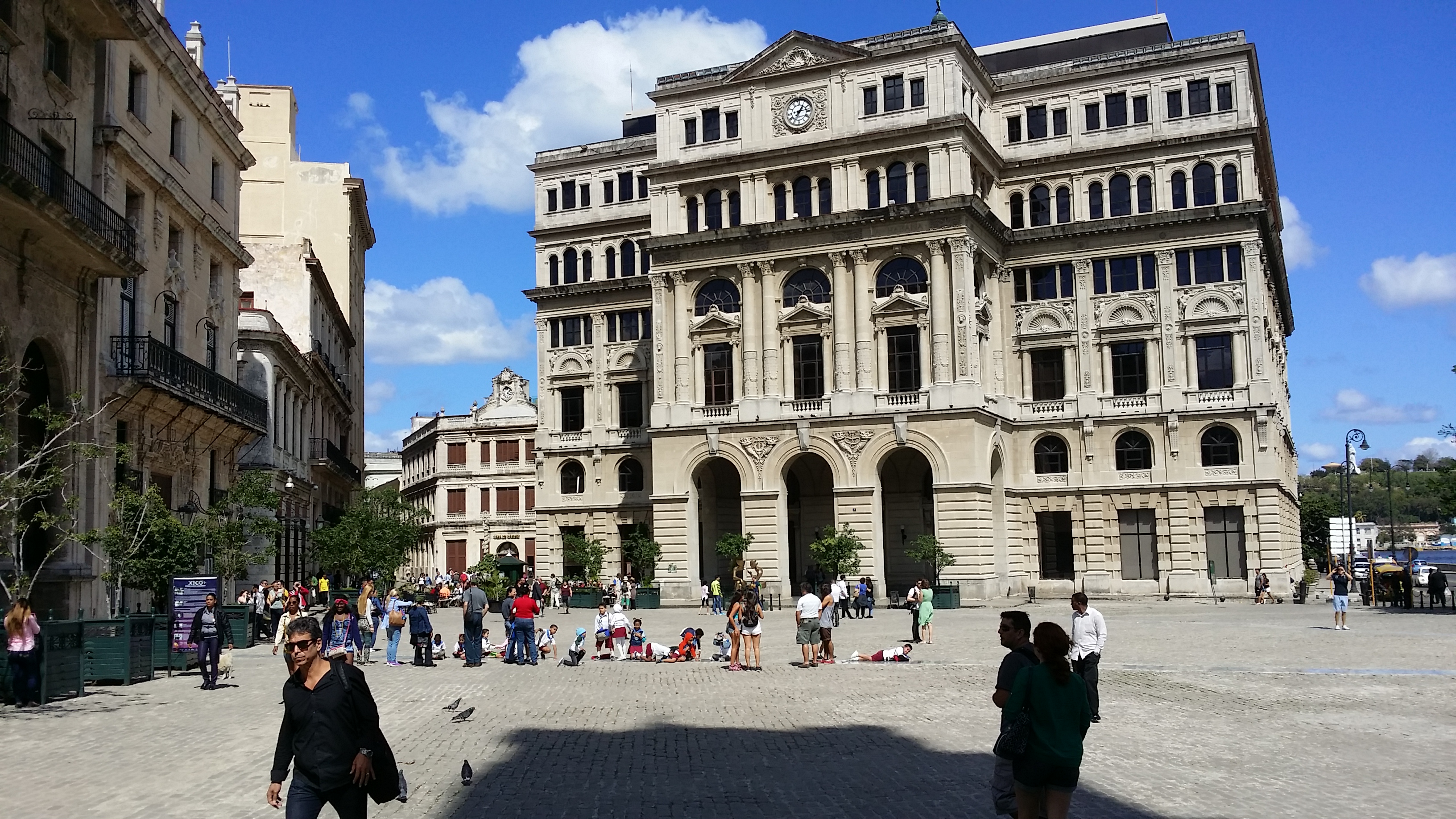 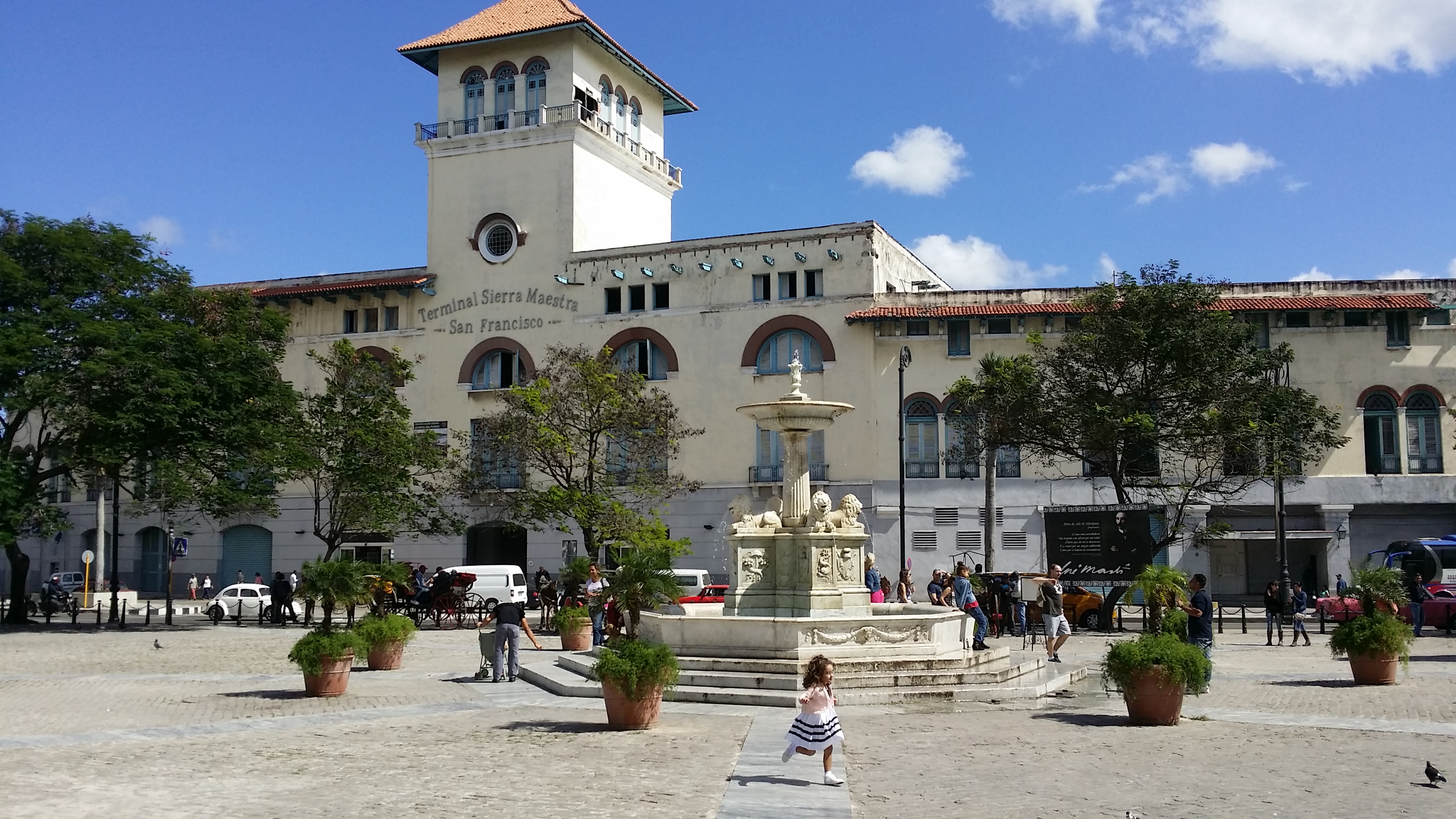 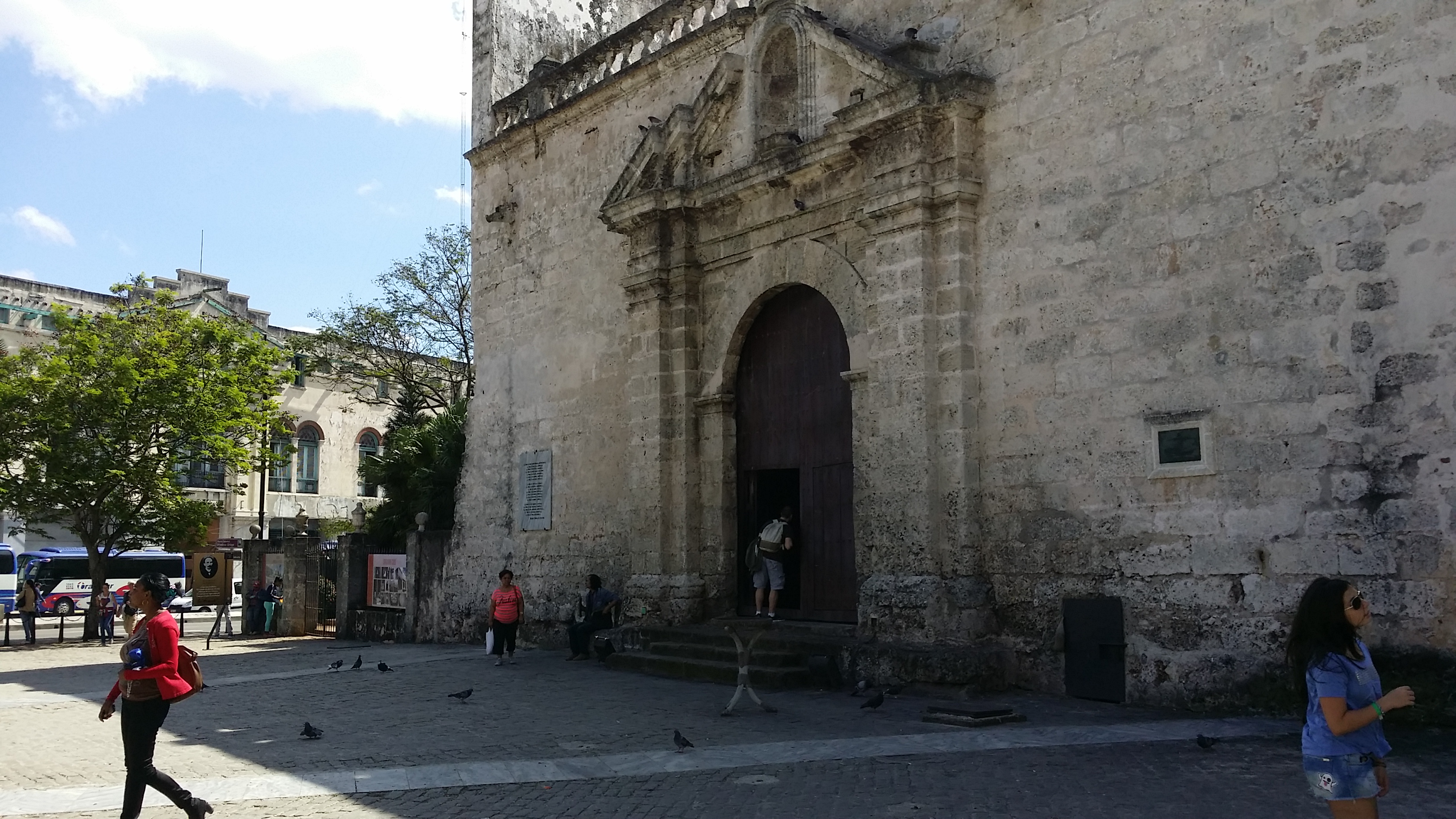 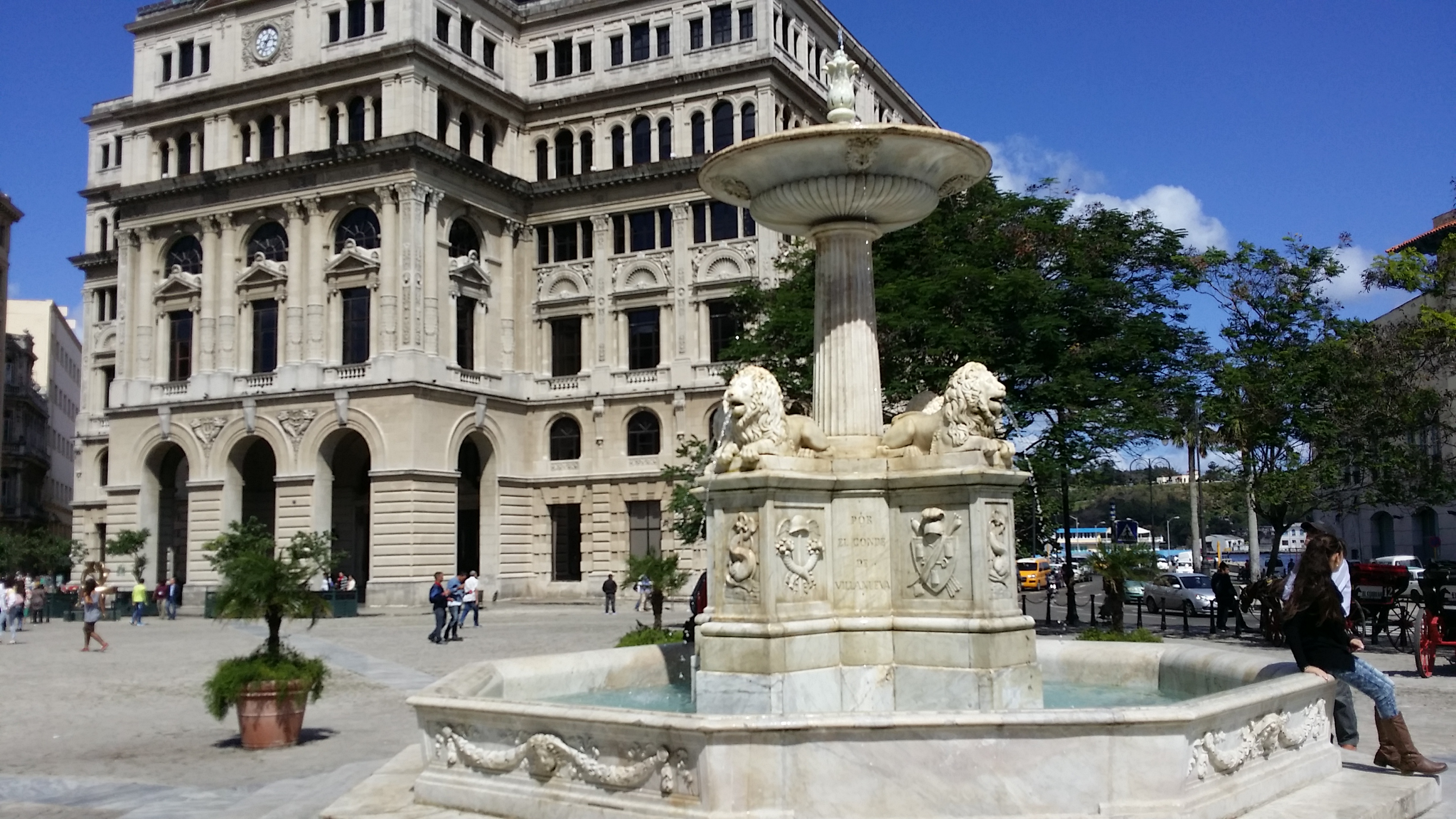 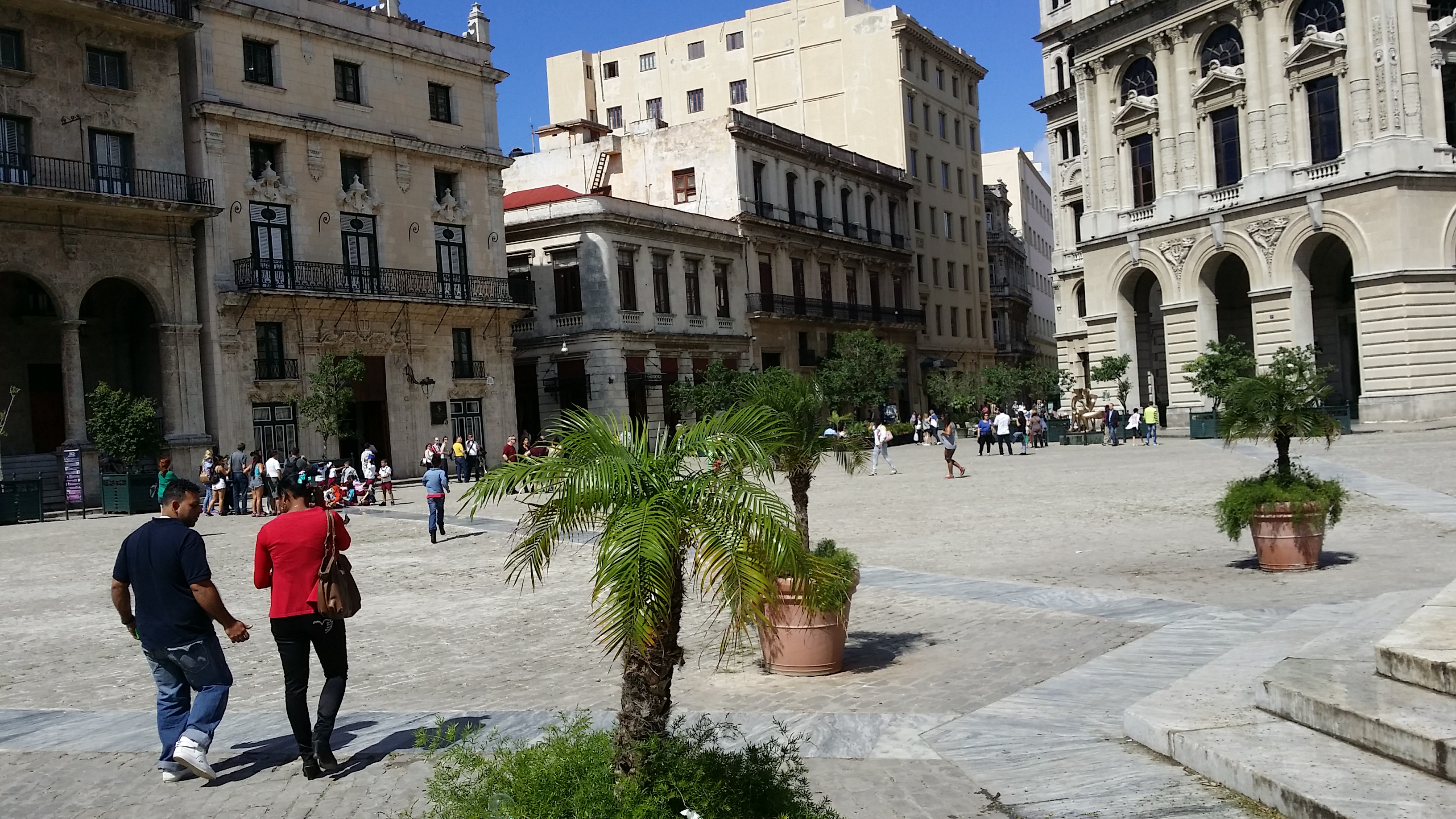 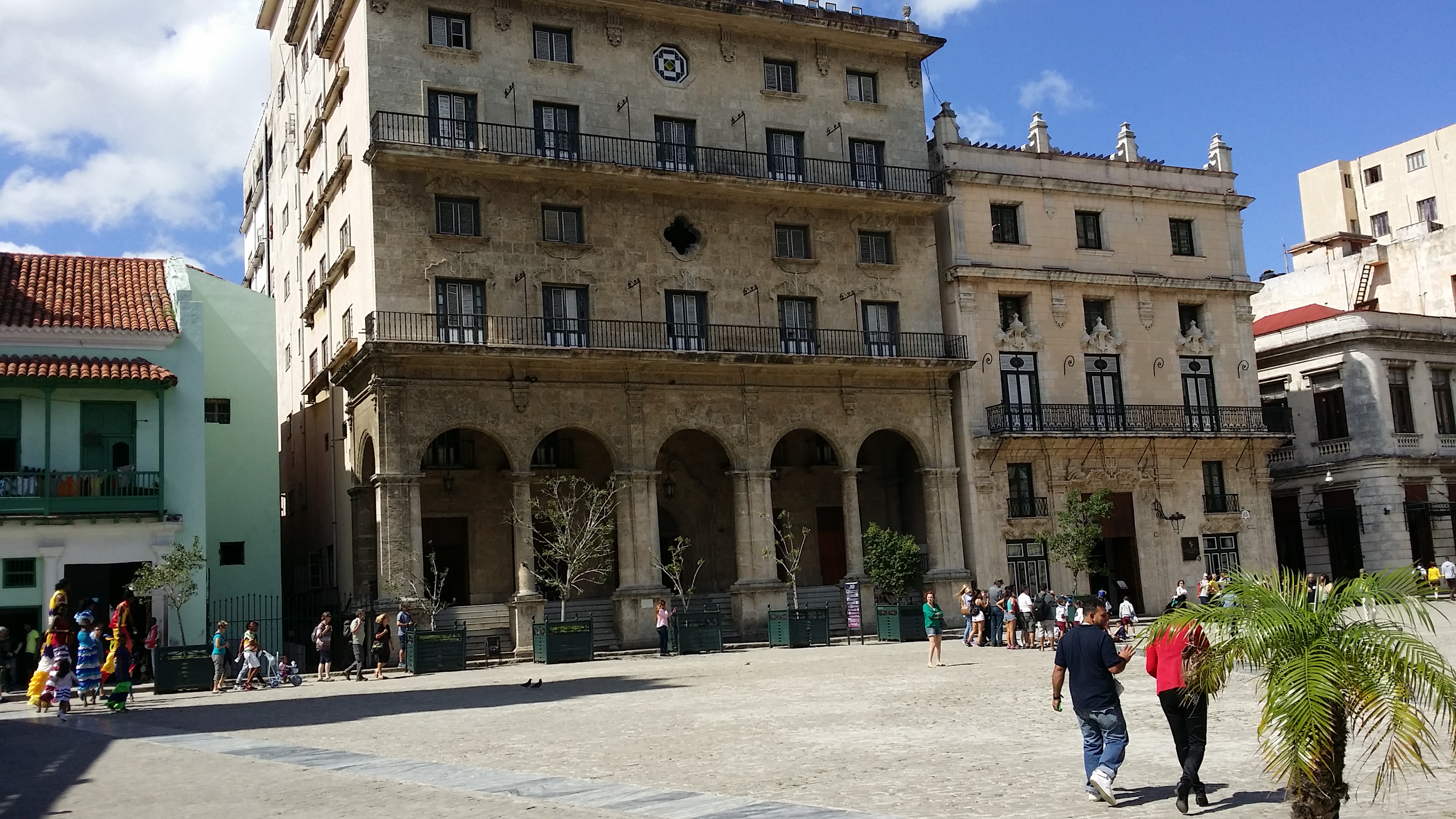 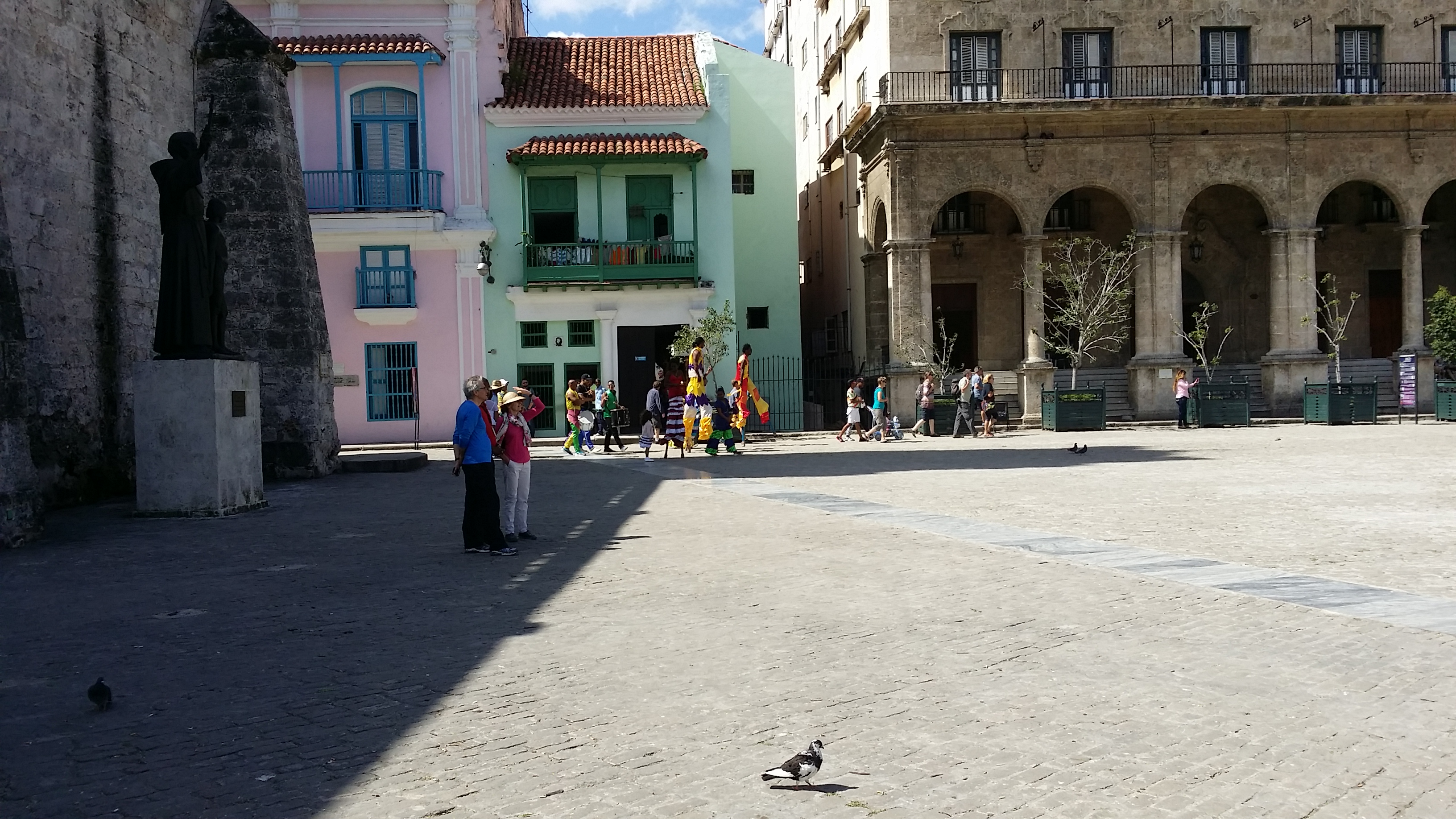 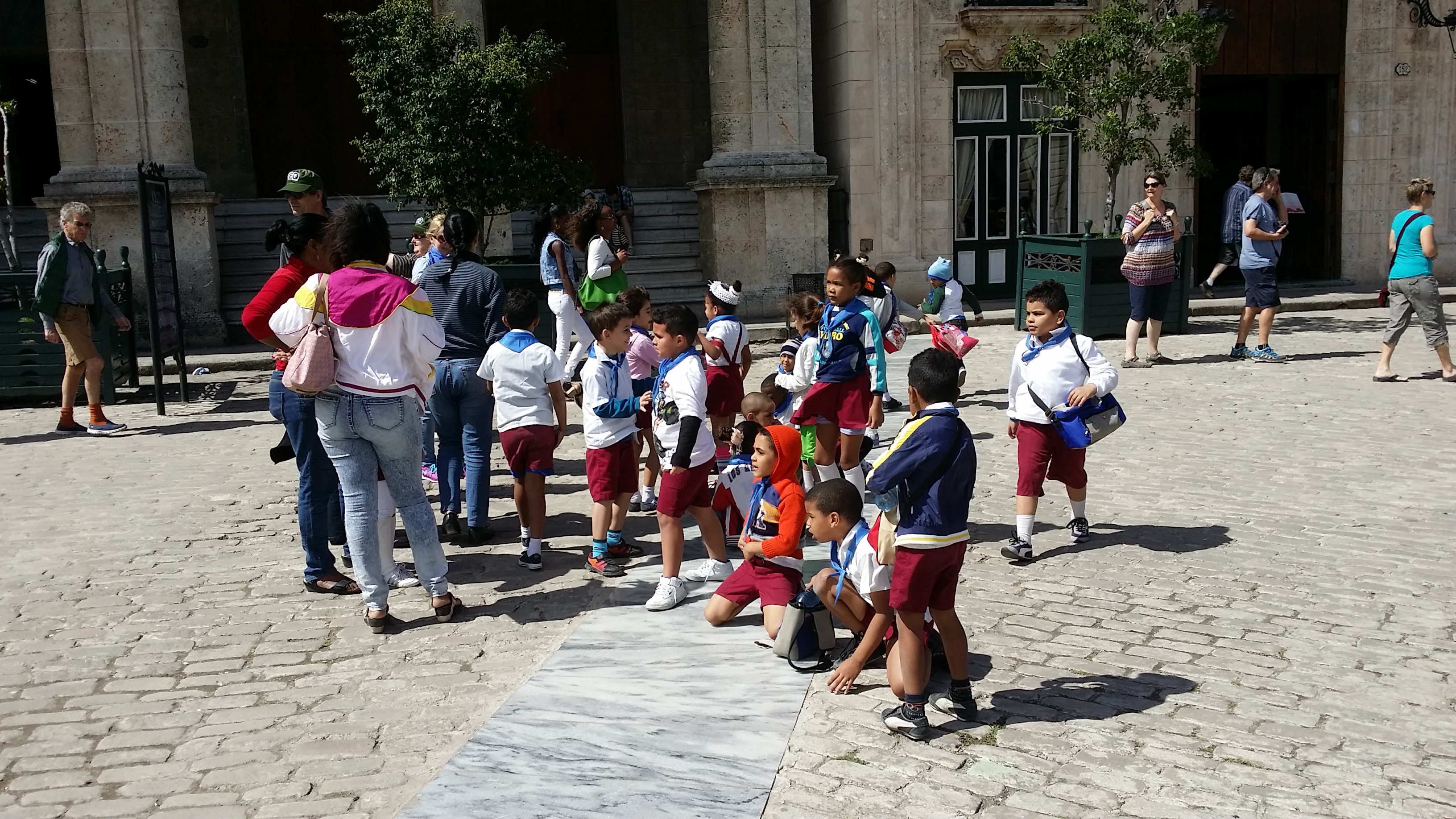 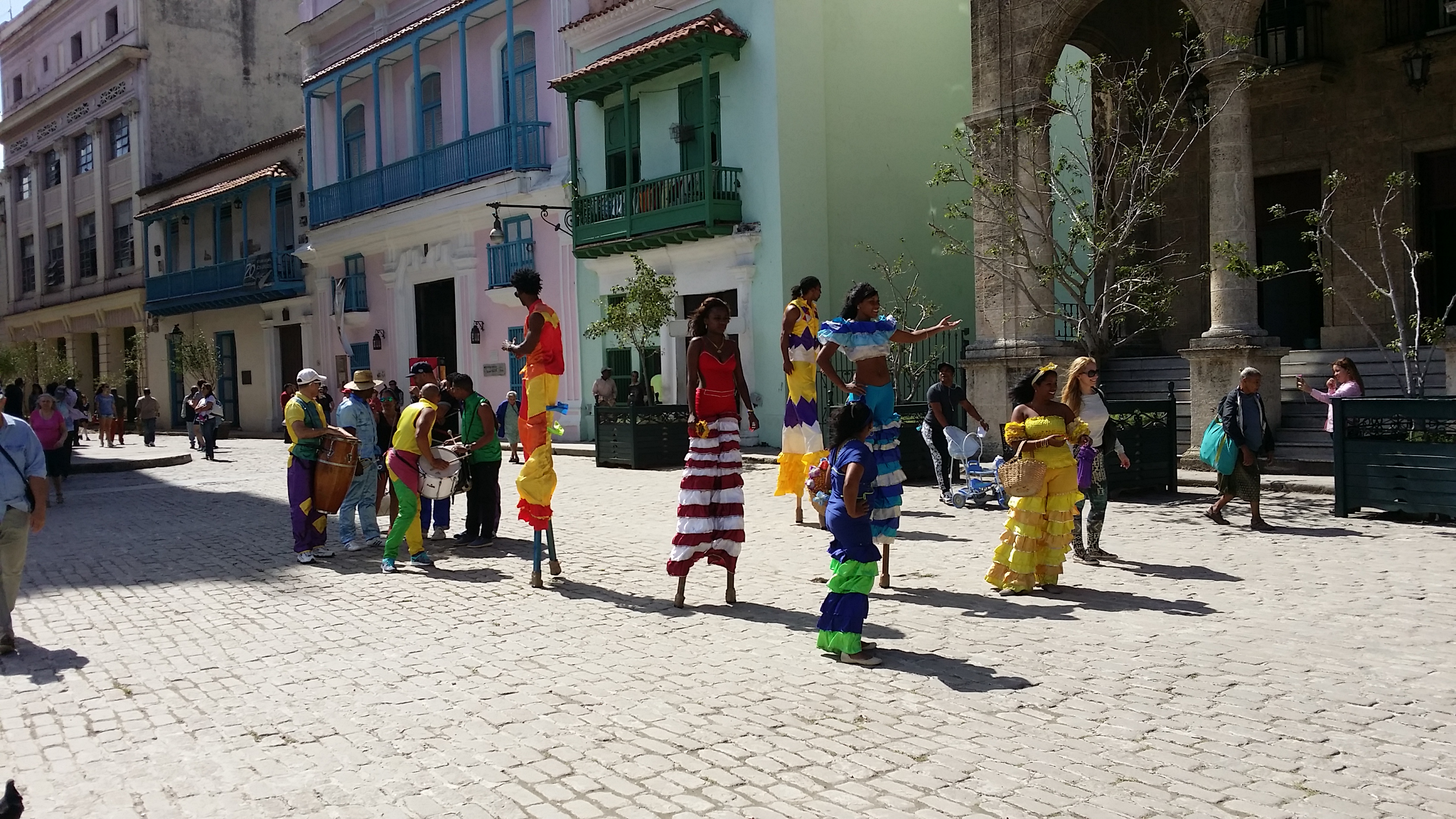 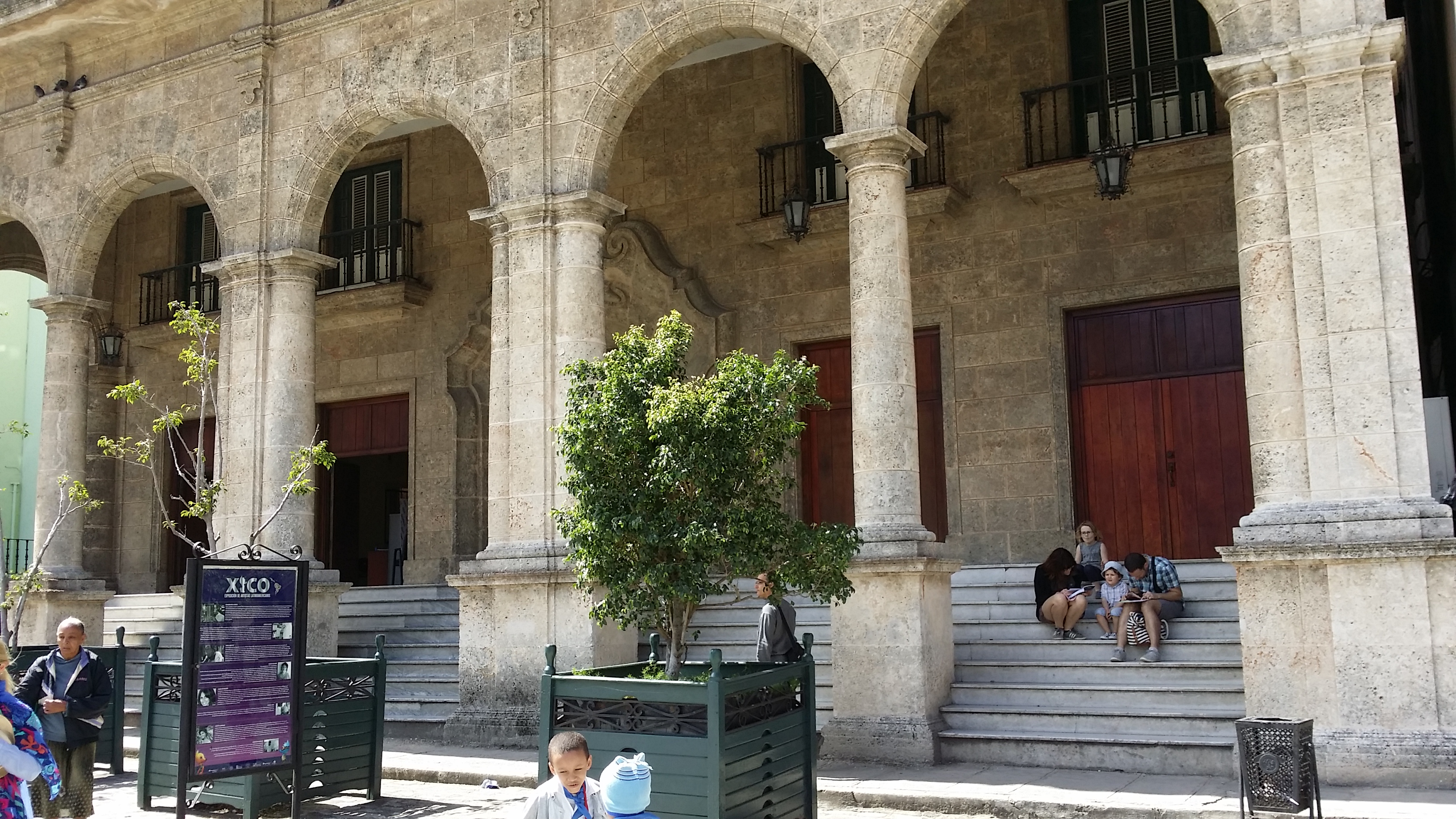 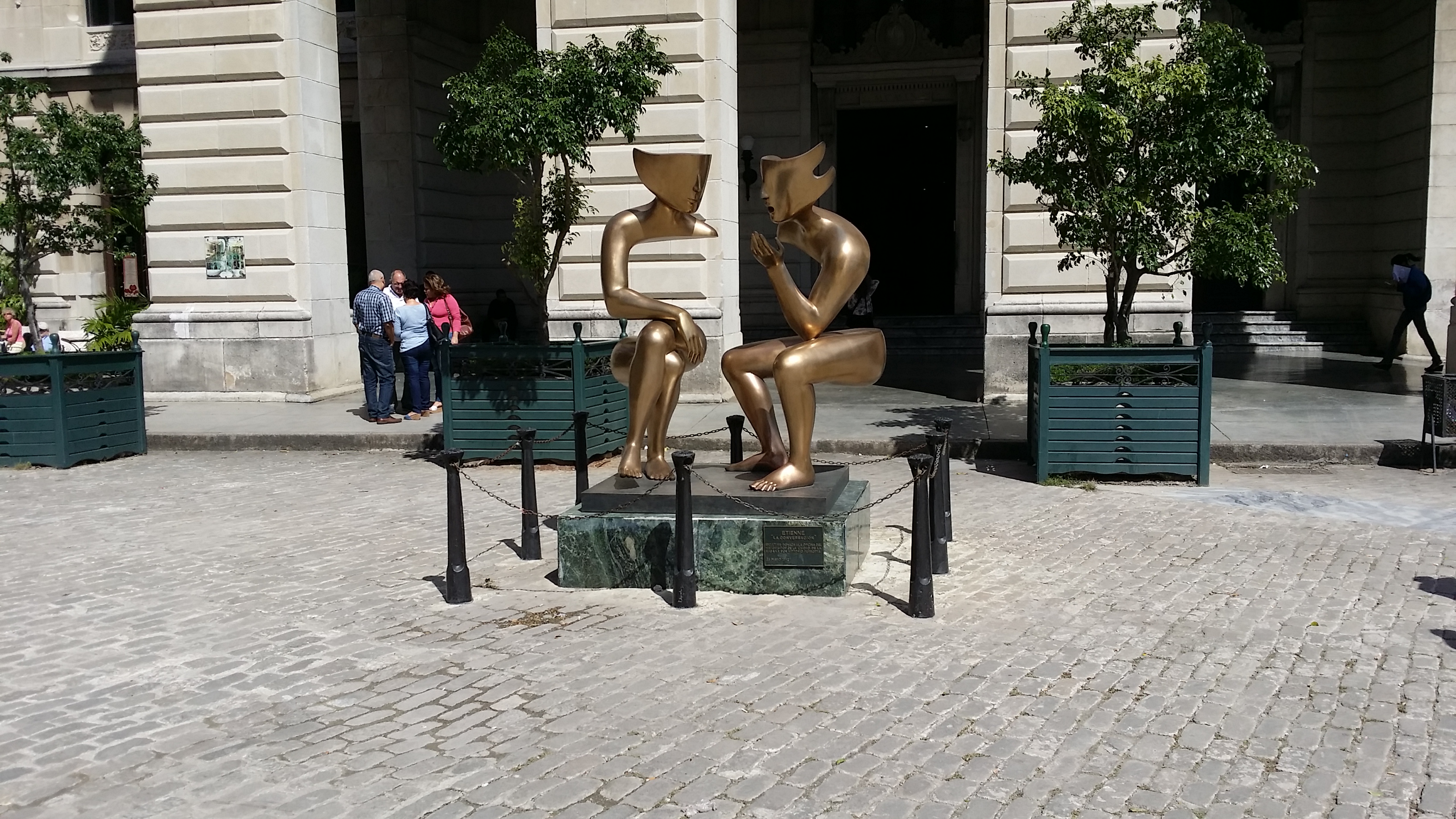 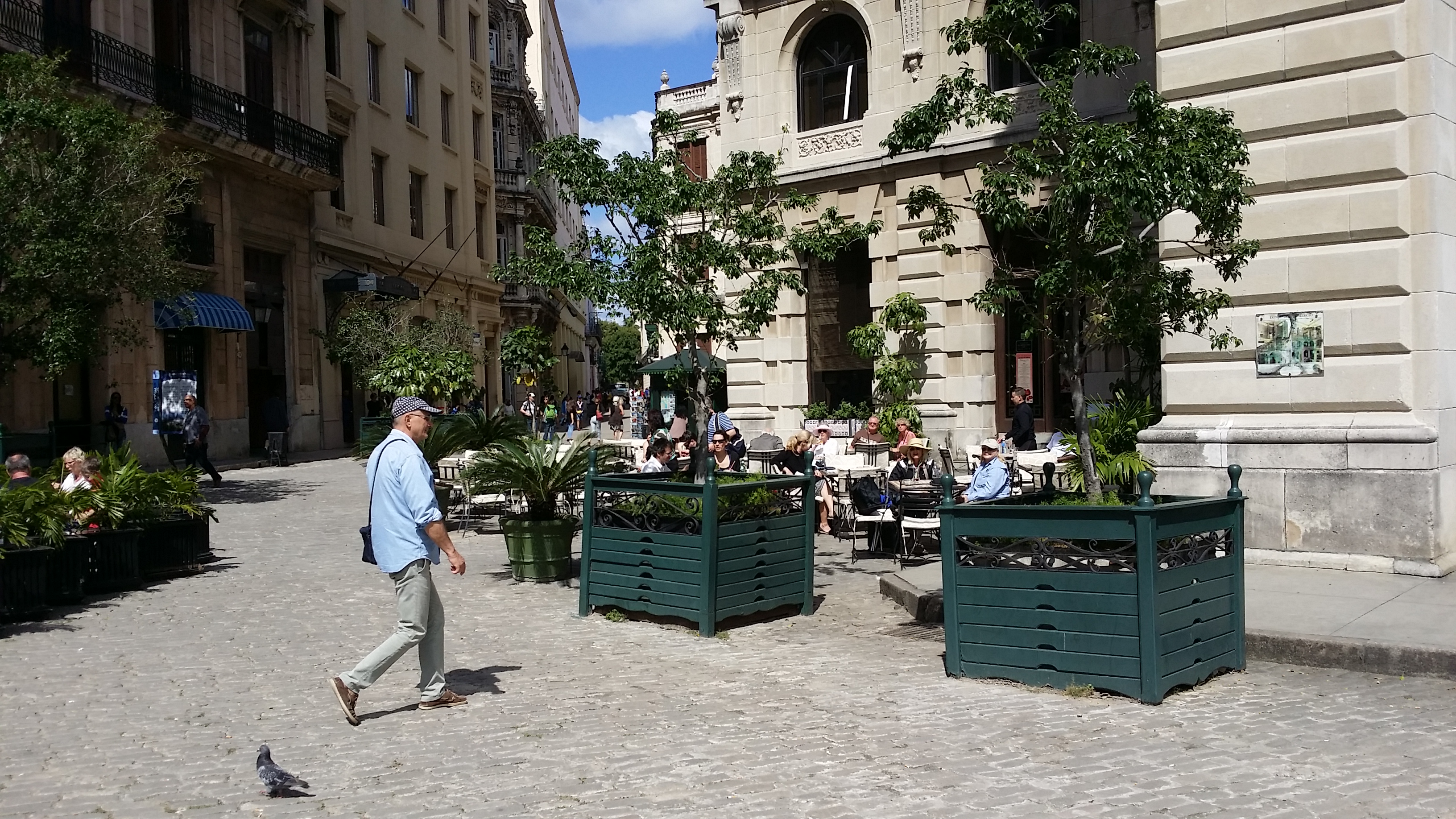 The basilica and the monastery of San Francisco de Asis (Saint Francis of Assisi) were built in Havana, Cuba at the end of sixteenth century (1580–91) as the home of the Franciscan community, and were altered in the baroque style in 1730.

The church was used for their worship by the English during the year in which they ruled Havana. When it returned to Spanish rule, they chose not to use it as a church. It is now used for concerts. Attached to the Basilica is a bell tower (138-ft). Originally a statue of St. Francis of Assisi stood on the top of the bell tower but it was destroyed by a cyclone in 1846. Today a statue of Fray Junípero Serra with Juaneño Indian boy stand next to the basilica.

The cloister of the adjacent monastery which dates back to 1739 now houses a museum of sacred art. In front of the Basilica on the sidewalk stands a bronze life-size statue byJose Villa Soberon of José María López Lledín known as El Caballero de Paris (1899–1985) who is buried inside the Basilica.

In spring 2015, the largest open-air art exhibition ever in Cuba took in front of the basilica on Plaza San Francisco de Asis: Over 8 weeks the Berlin Buddy Bears visited Havana.[1] Each bear represents a member-country of the United Nations, symbolizing the universal principles of peace, freedom and friendship