THE NATIONAL MUSEUM OF BELLAS ARTES 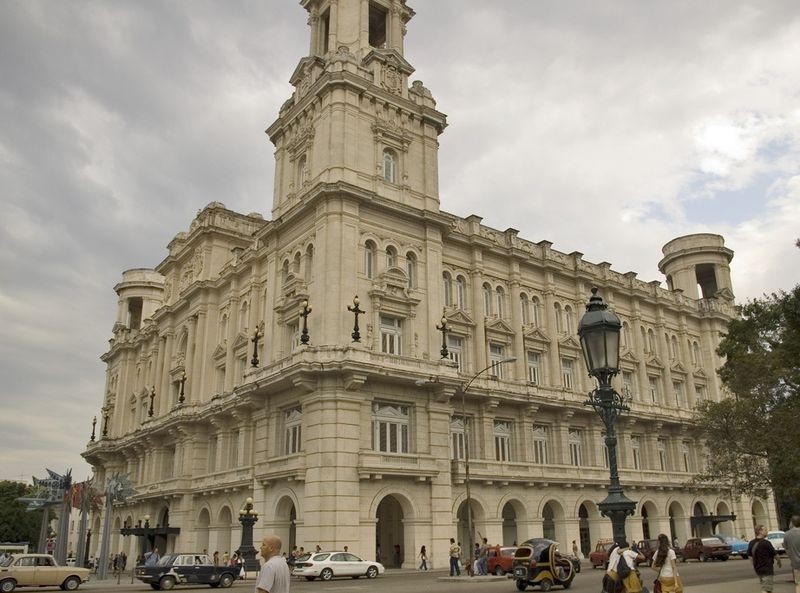 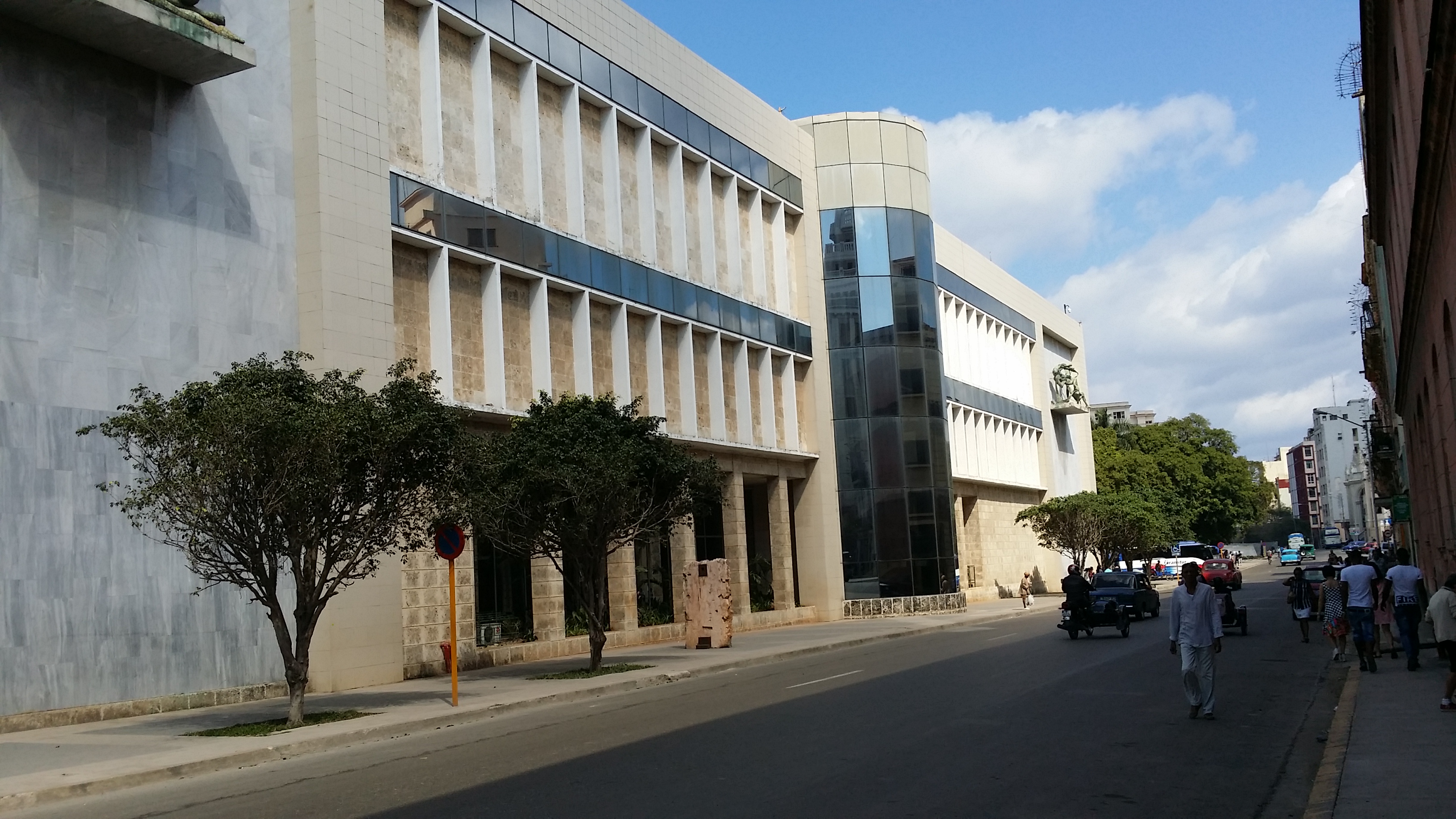 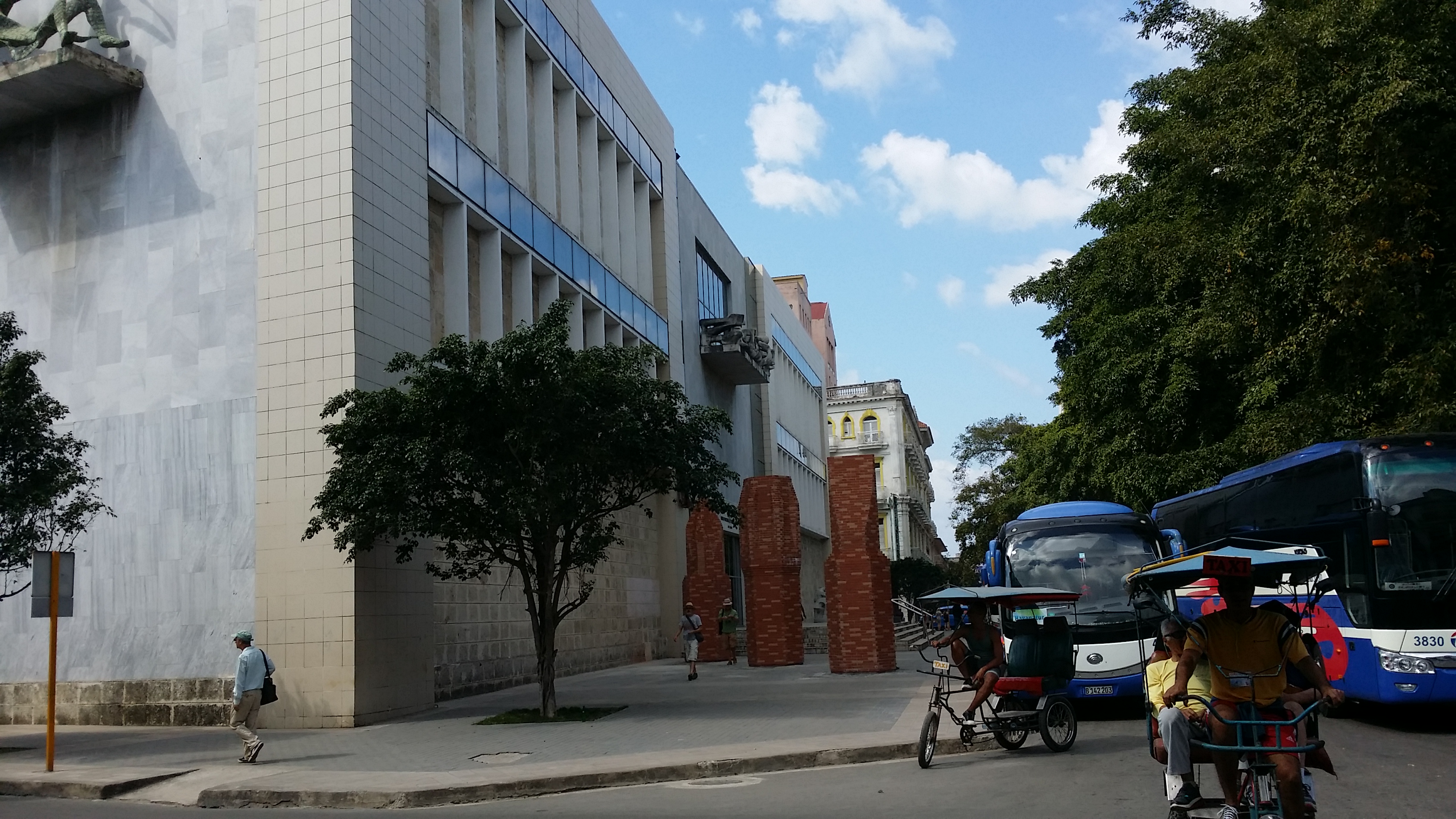 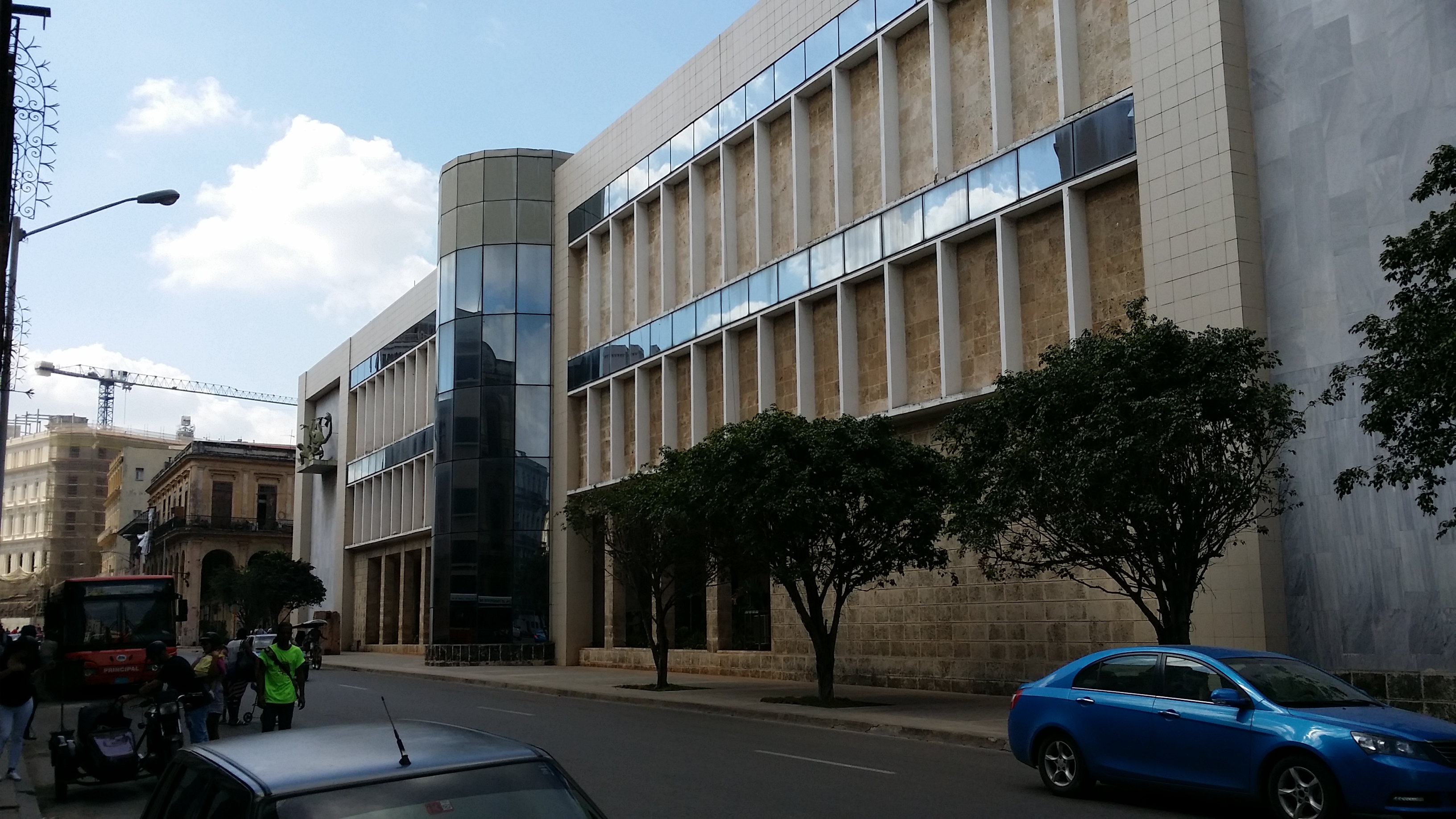 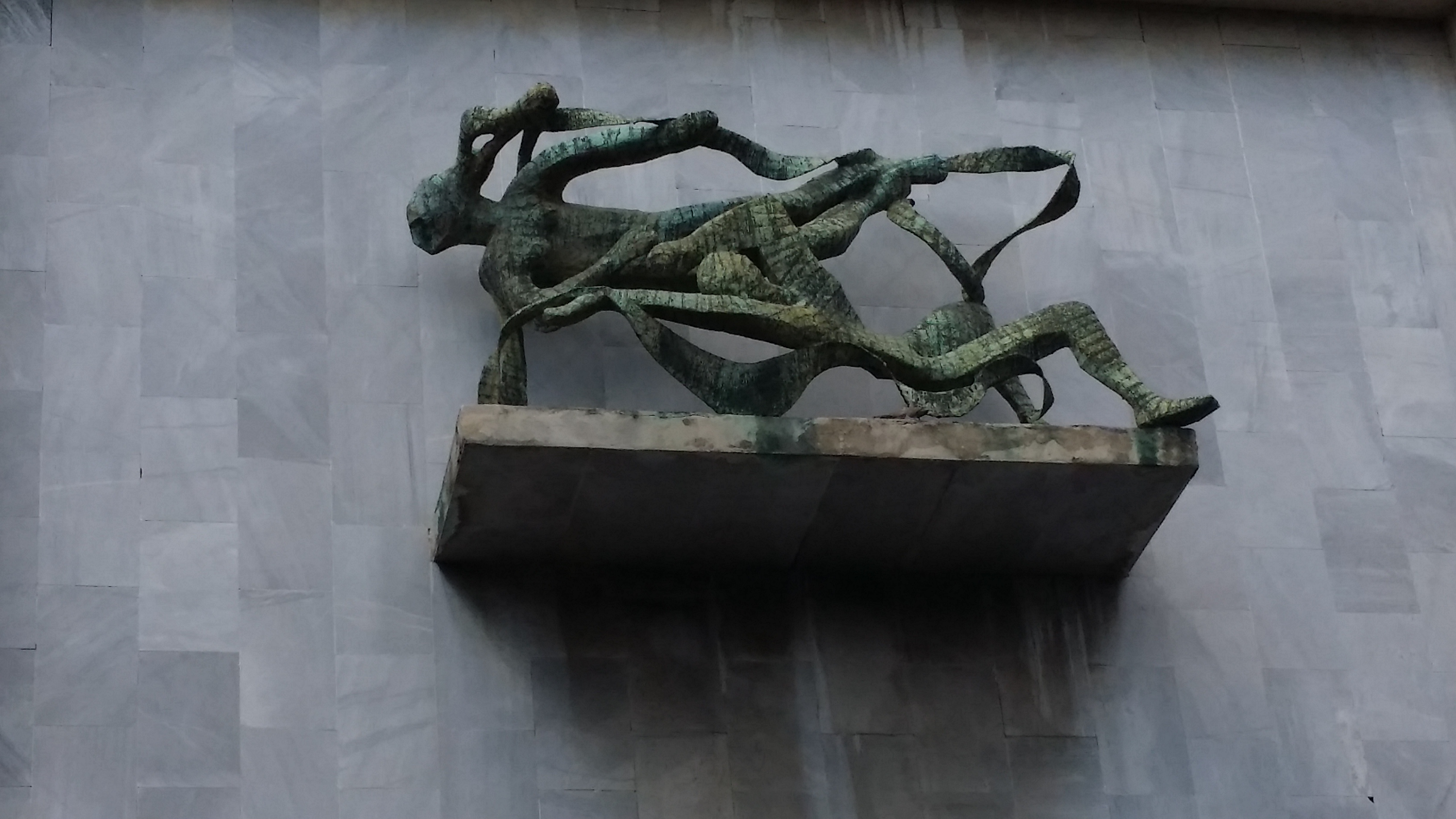 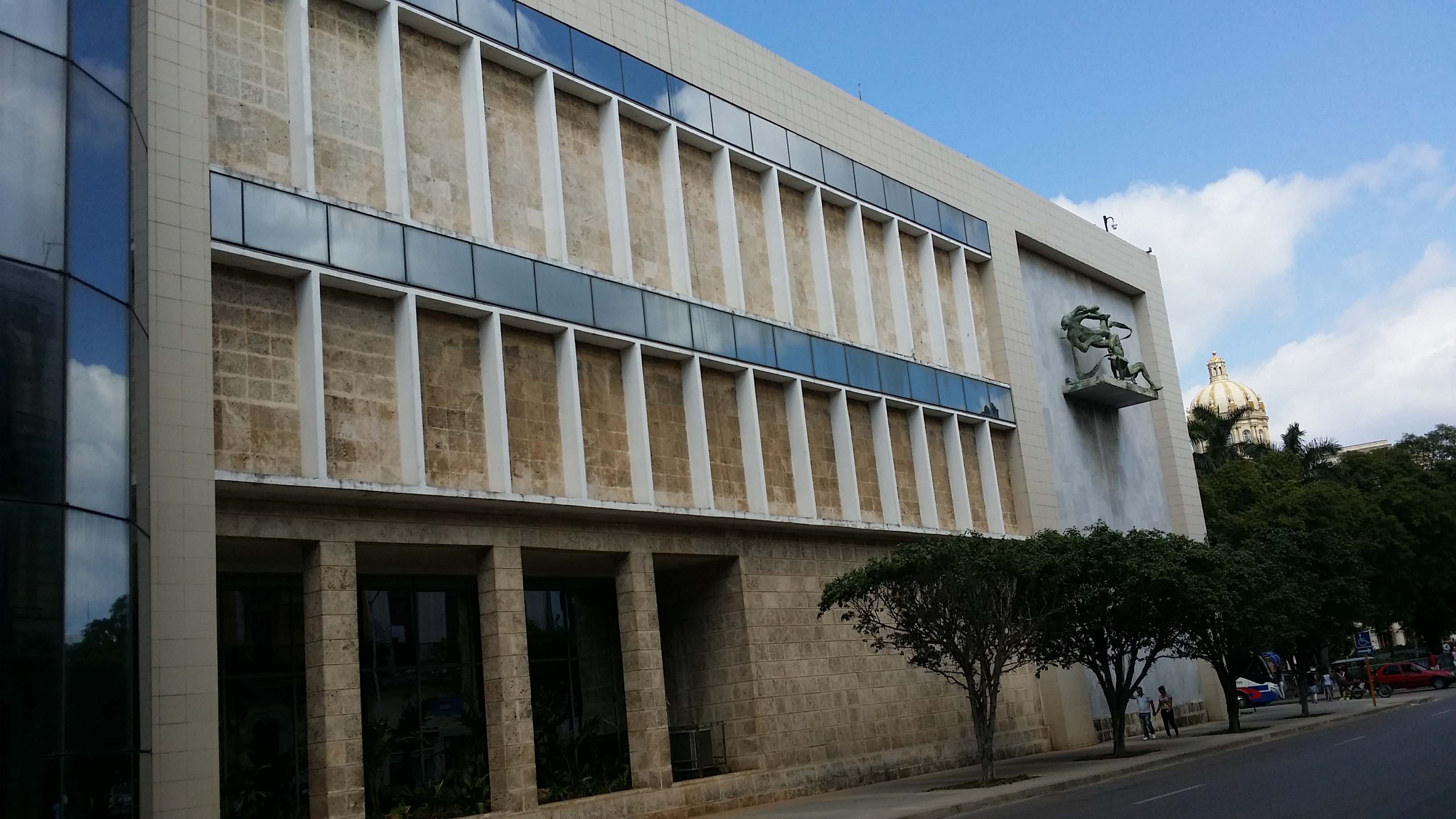 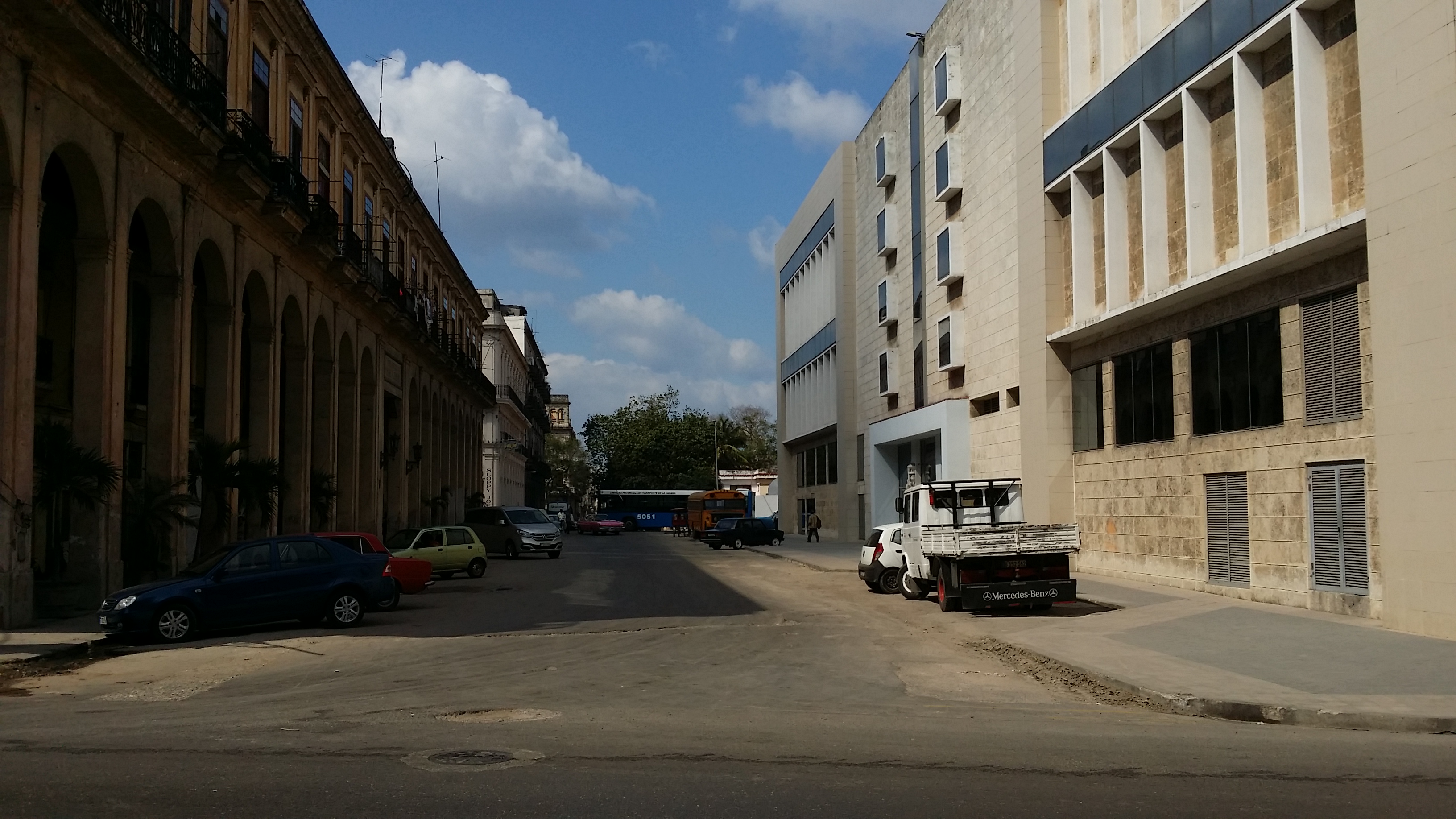 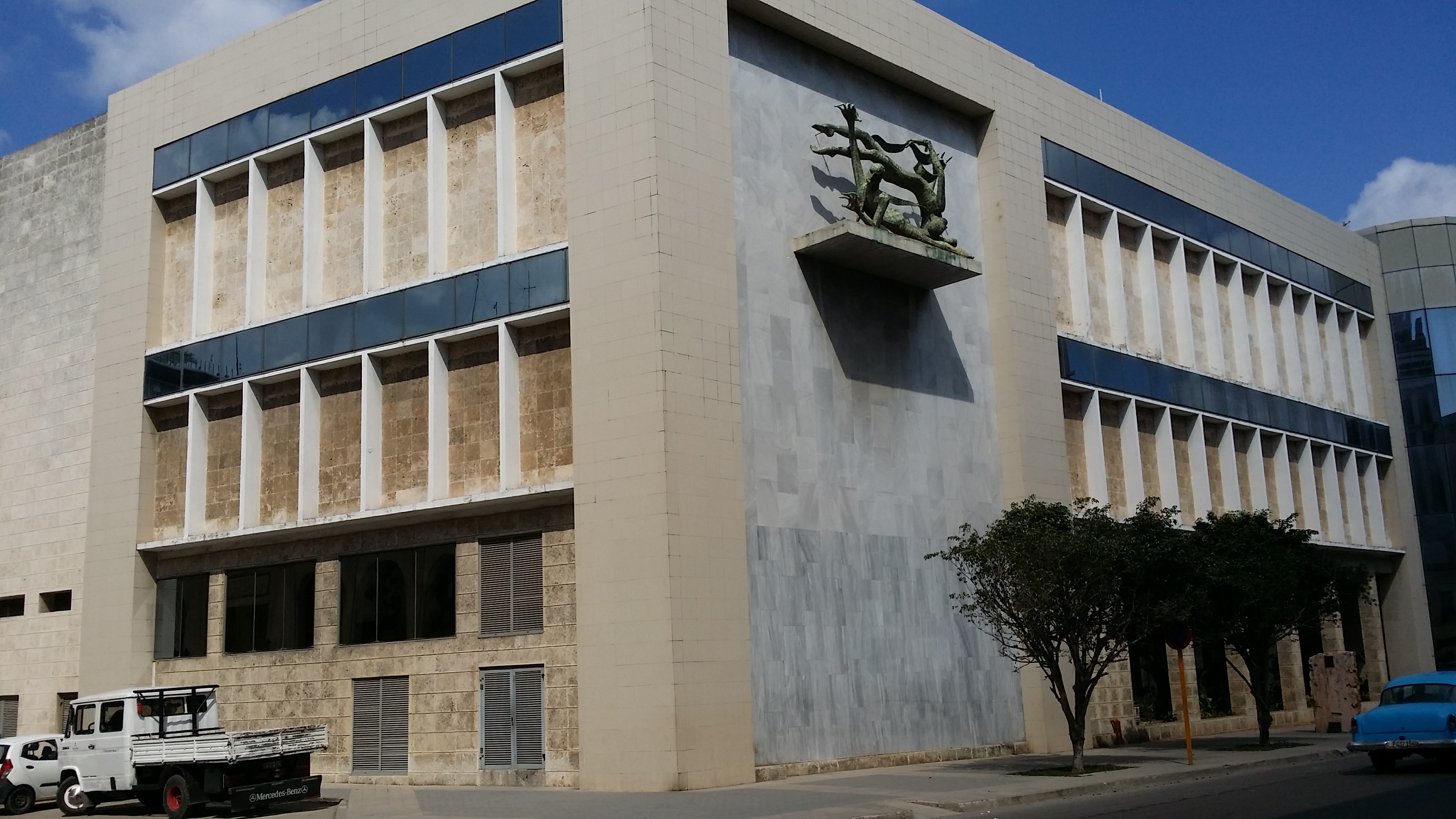 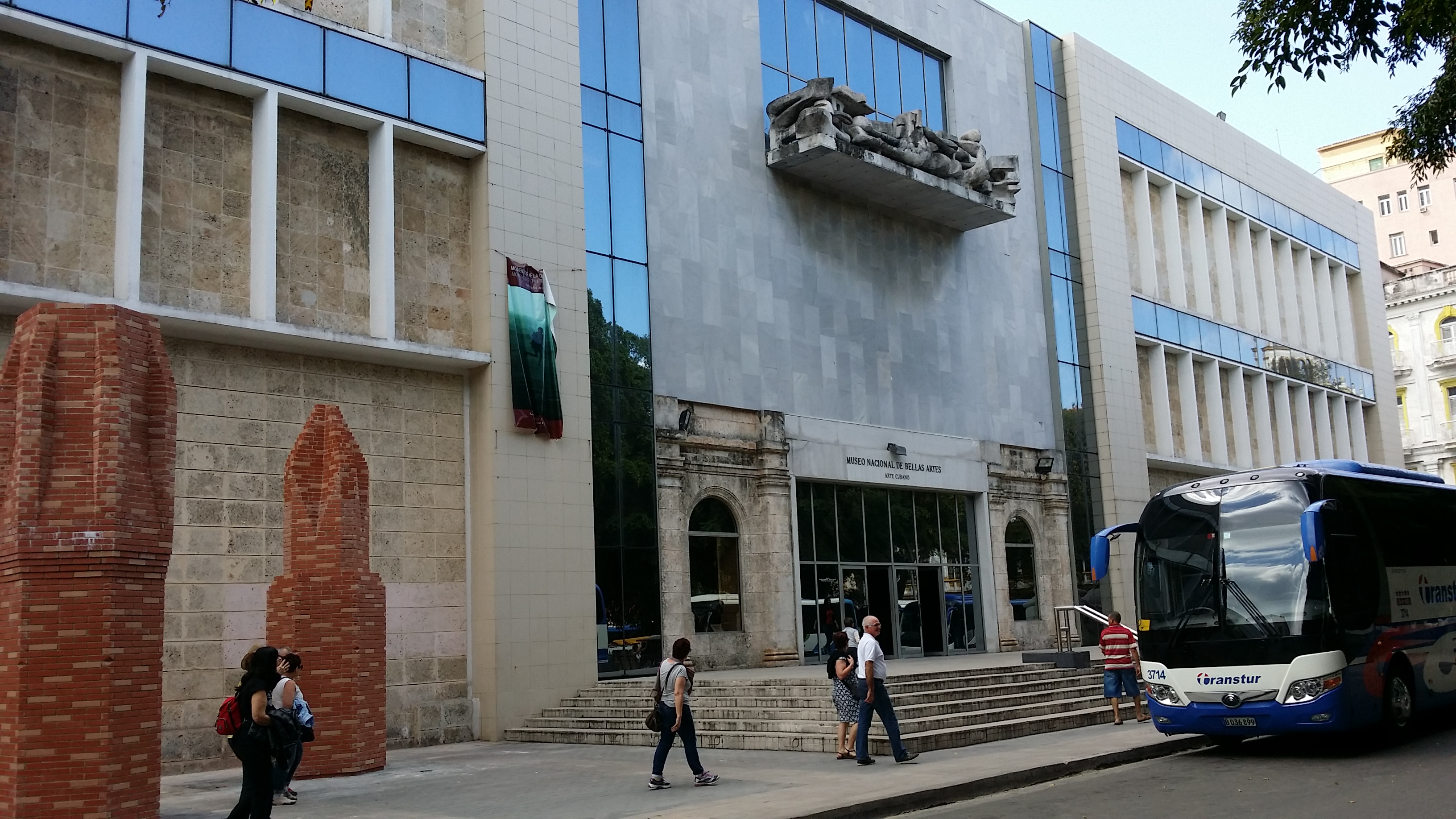 It was founded on February 23, 1913 due to the efforts of its first director, Emilio Heredia, a well-known architect. After frequent moves it was finally placed on the block once occupied by the old Colon Market. In 1954, a new Palacio of Bellas Artes was opened, designed by the architect Rodriguez Pichardo. The original 1954 Palacio was recently reconstructed by the architect Jose Linares and a second building was taken over for the Museum.

The Palacio de Bellas Artes (Palace of Fine Arts) is dedicated exclusively to housing Cuba Art collections. Spanning the 17th and 19th centuries has rooms devoted to landscape, religious subjects and the Costumbrismo narrative scenes of Cuban life. Gallery devoted to the 1970s is marked by a preponderance of Hyperrealism and the latest generation of Cuban artists whose works all reflect the strong symbolic imagery that has been prevalent in recent decades. The most notable works are those of René Portocarrero and Wifredo Lam. A modernist sculpture by noted Cuban artist Rita Lonja stands outside the main entrance.

In the Palacio del Centro Asturiano (Palace of the Asturian Center) built in 1927 by the architect Manuel Bustos European paintings and sculptures, along with a collection of ancient art are on displayed there. Originally, it was a club for natives of the Spanish Province of Asturias and after the 1959 Revolution it housed the Supreme Court of Justice.