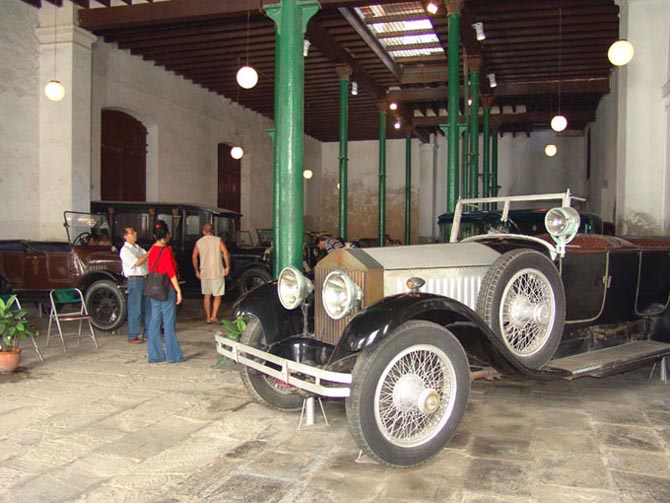 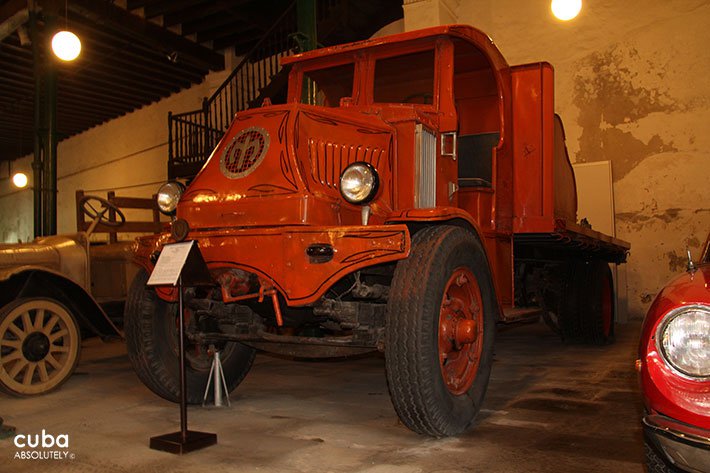 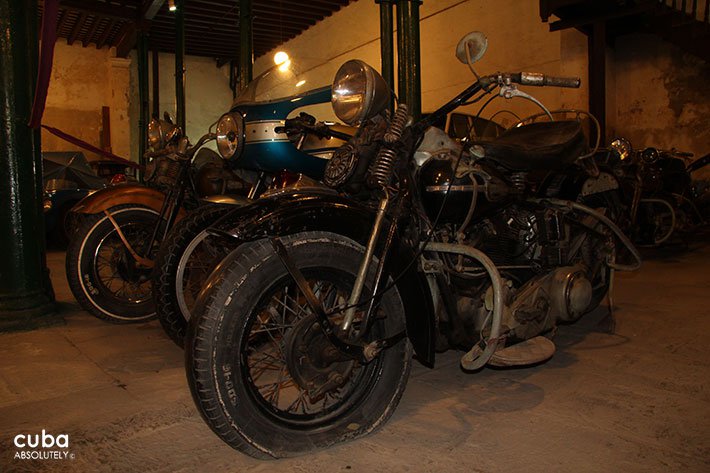 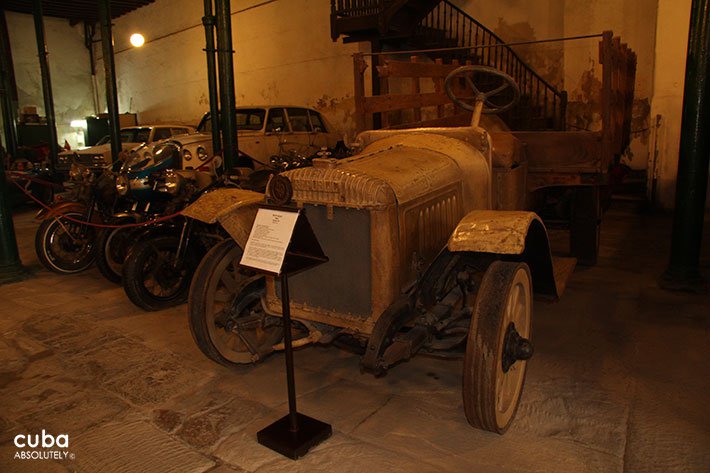 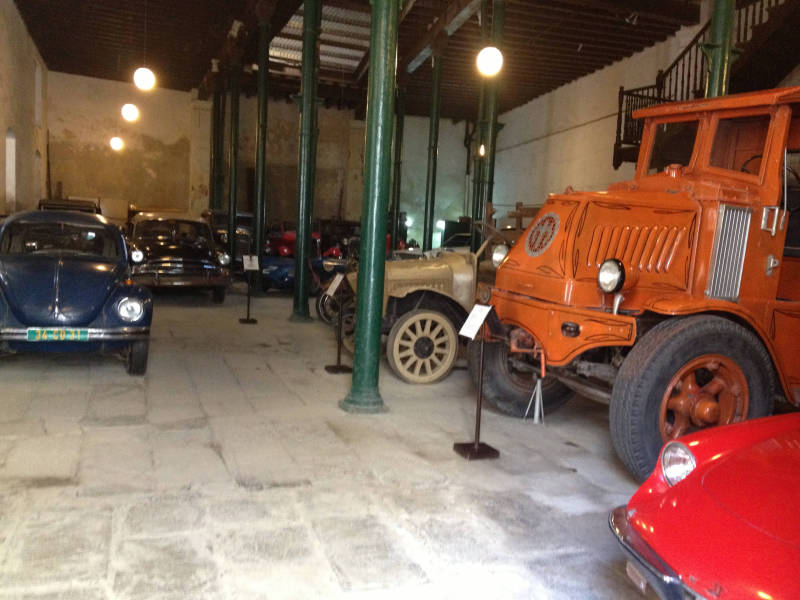 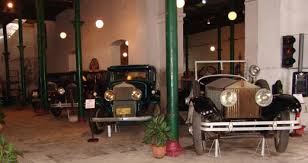 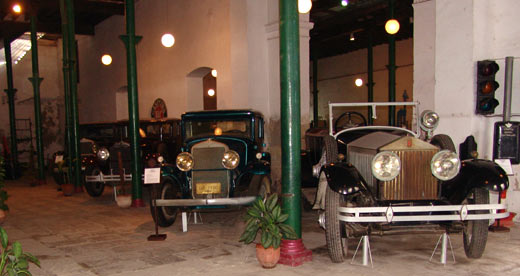 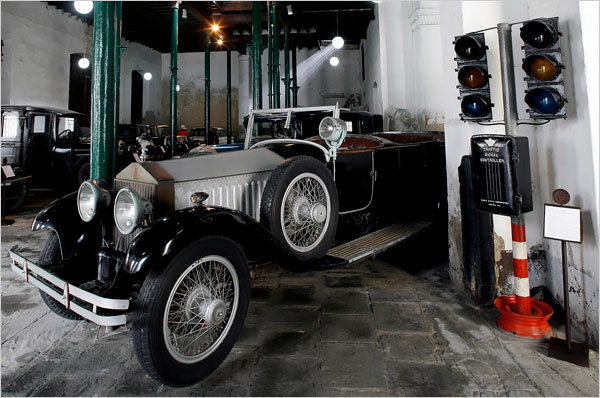 Built for a warehouse in, 1891 in, neoclassical style. The Office of the Historian decided to exhibit a collection, of old cars here. The most attractive pieces are the classics in the history of the automobile, the oldest ones, or a modal linked to a certain personality. It is a place close to all, unique in the city.

An exhibition of classic cars can be enjoyed in this singular place, including the Cadillac used by Ernesto Che Guevara.

The oldest vehicle in the collection dates from 1905, and the latest one comes from 1989. Most of them are North American, although some cars were made in Italy, Spain, Germany and Great Britain.

Pieces of the collection can be remarkable for several reasons: pieces valuable due to its technological importance (Cadillac V16 1930), because of its importance in the history of automobile (Ford T 1918), due to its peculiarity (Baby Lincoln 1930) or because it belonged or were used by a relevant personality of culture or politics (FIAT 1930, property of Flor Loynaz; Oldsmobile 1959, used by Commander Camilo Cienfuegos).