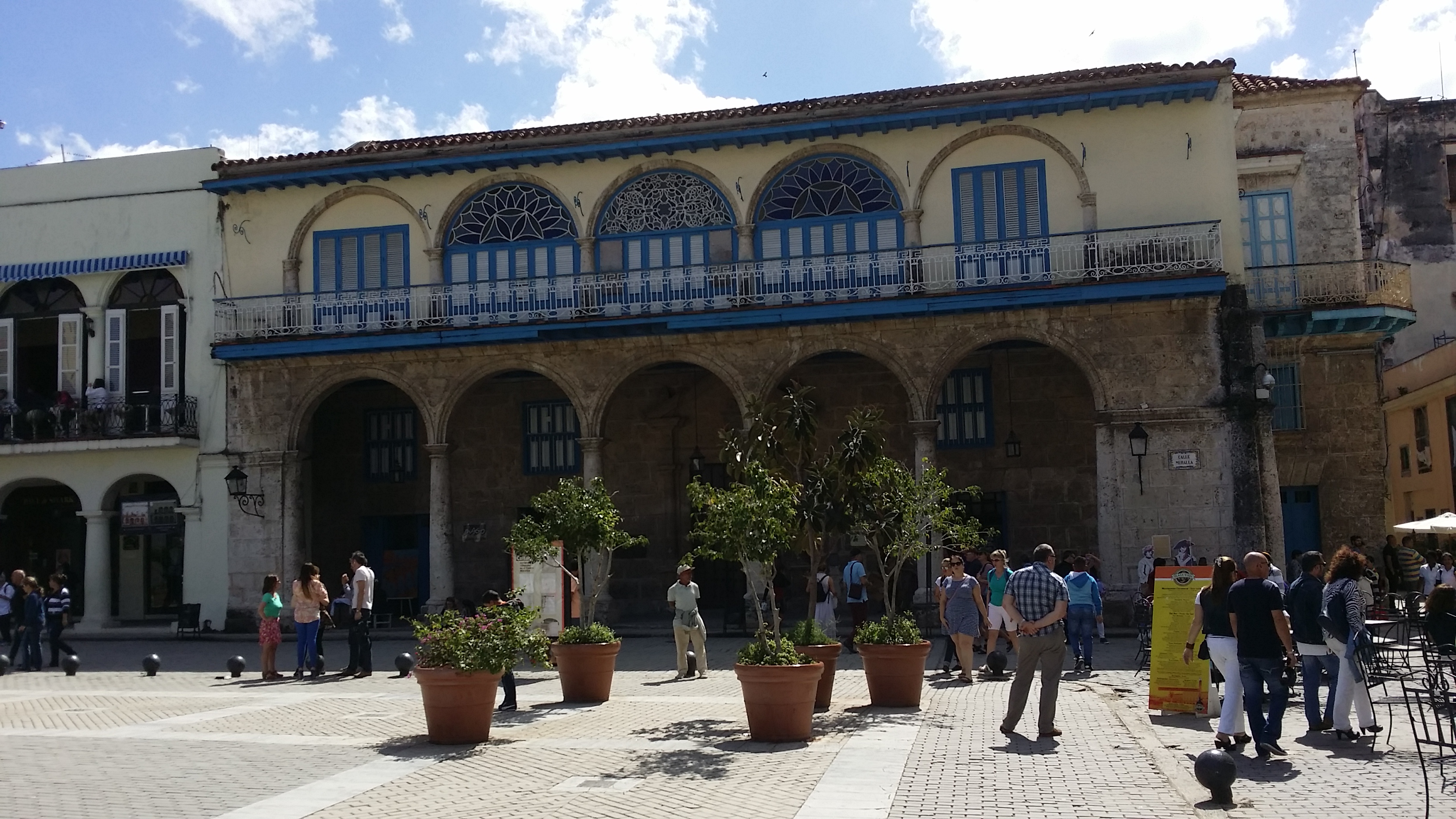 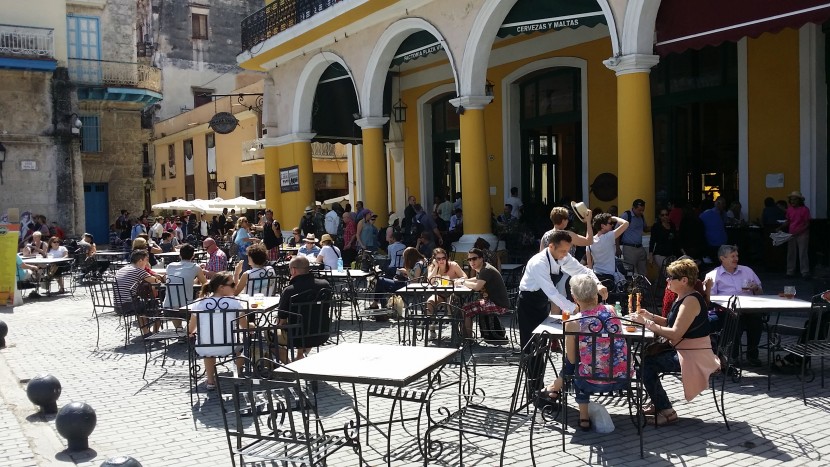 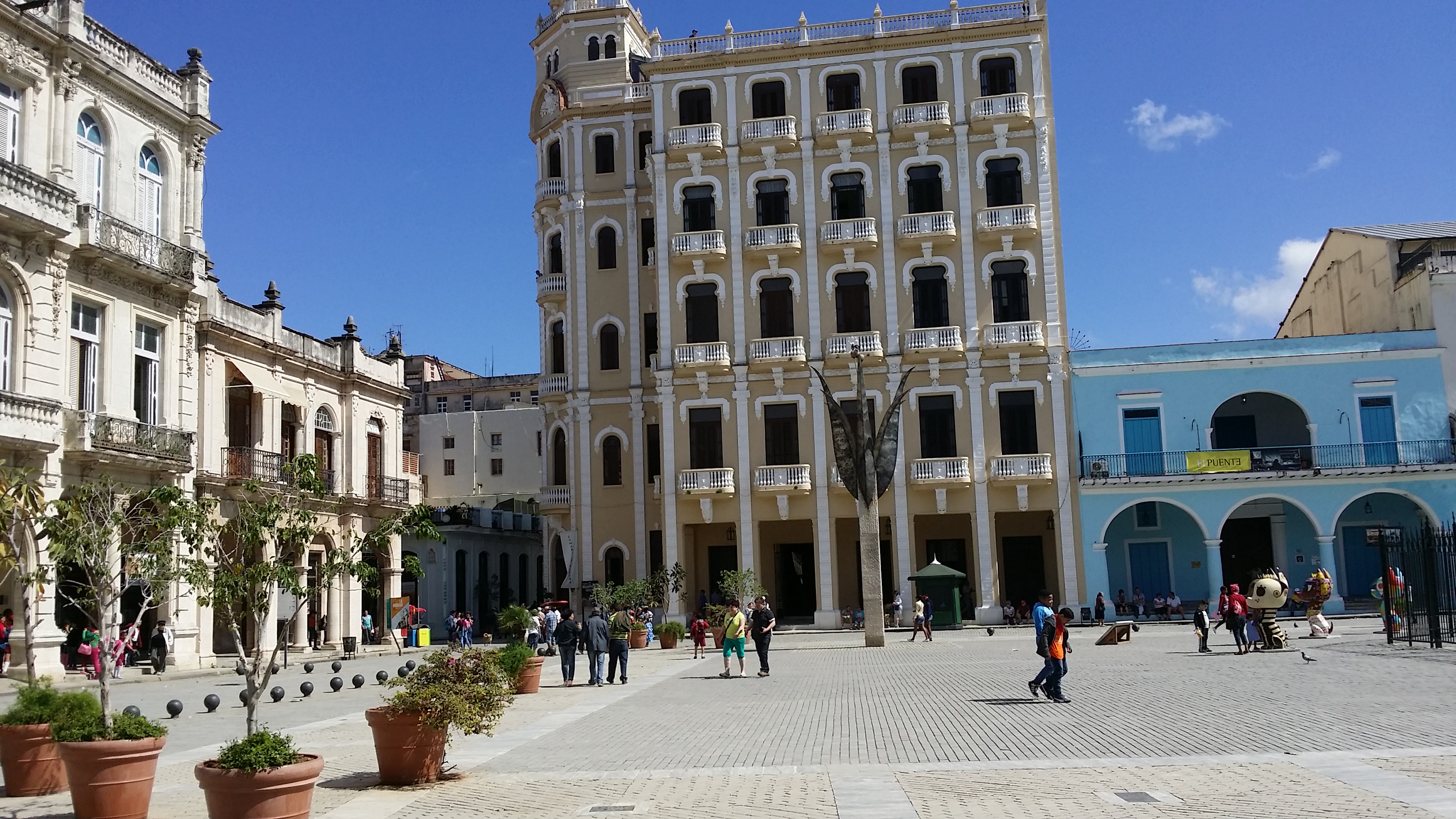 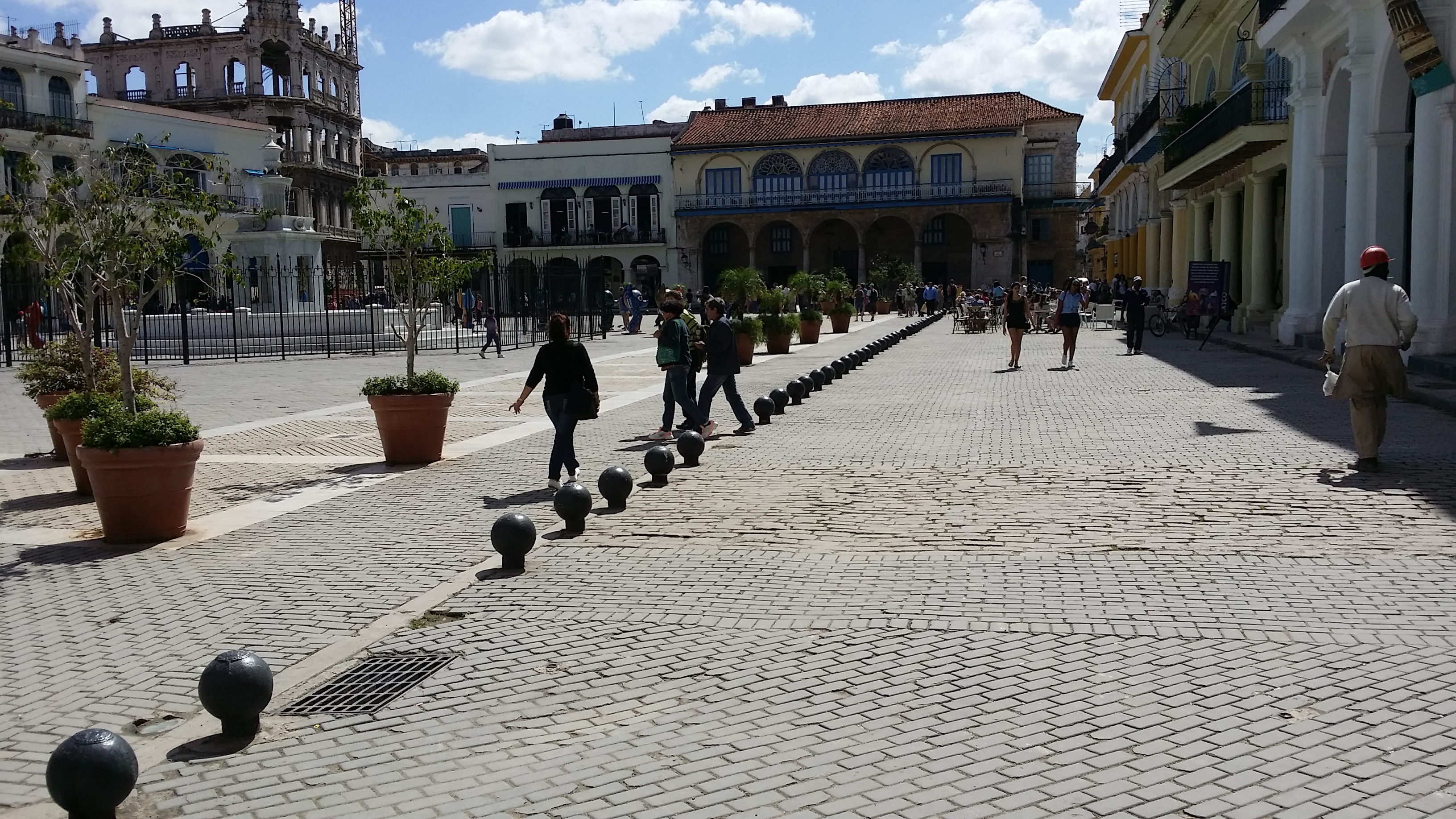 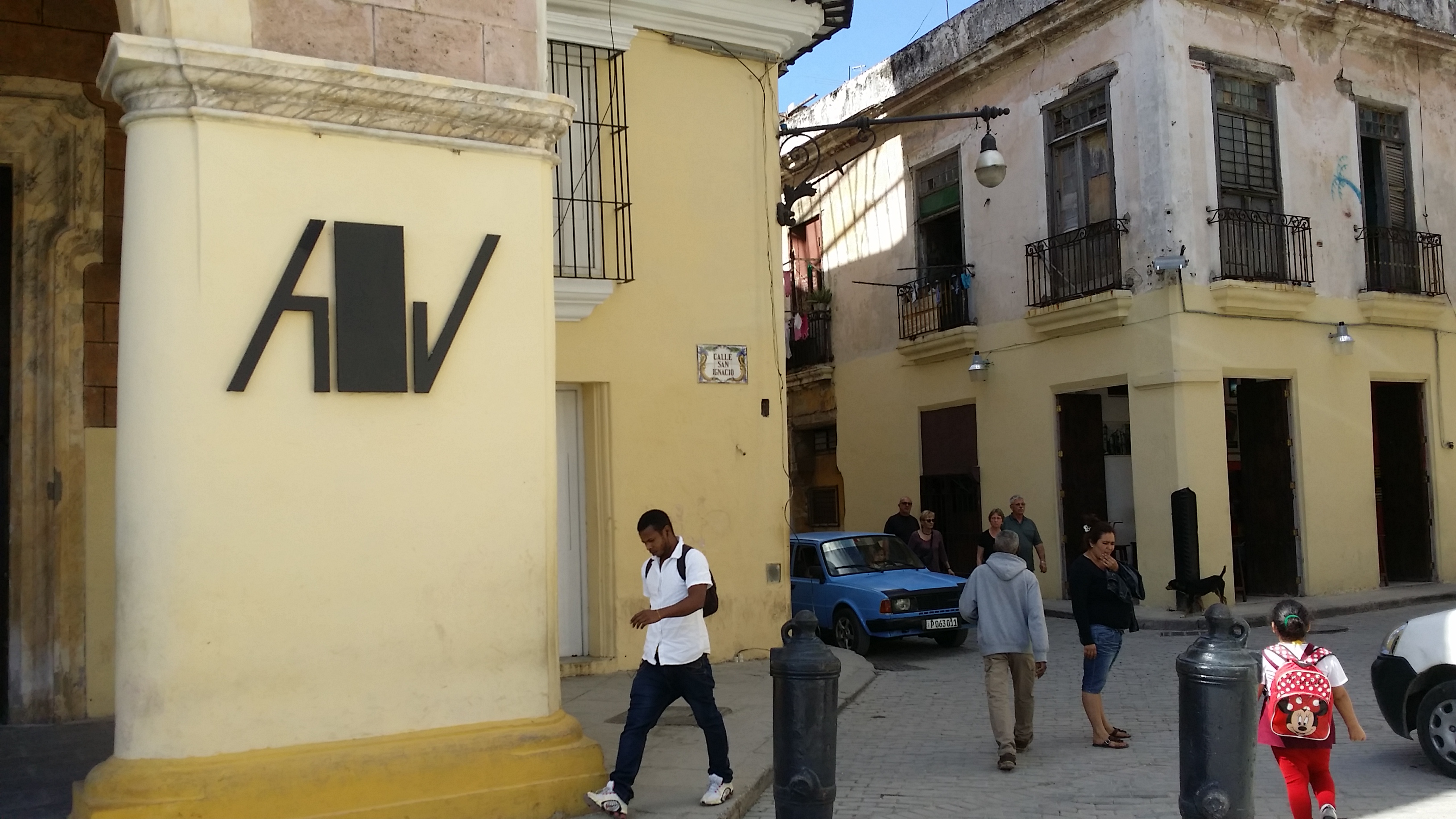 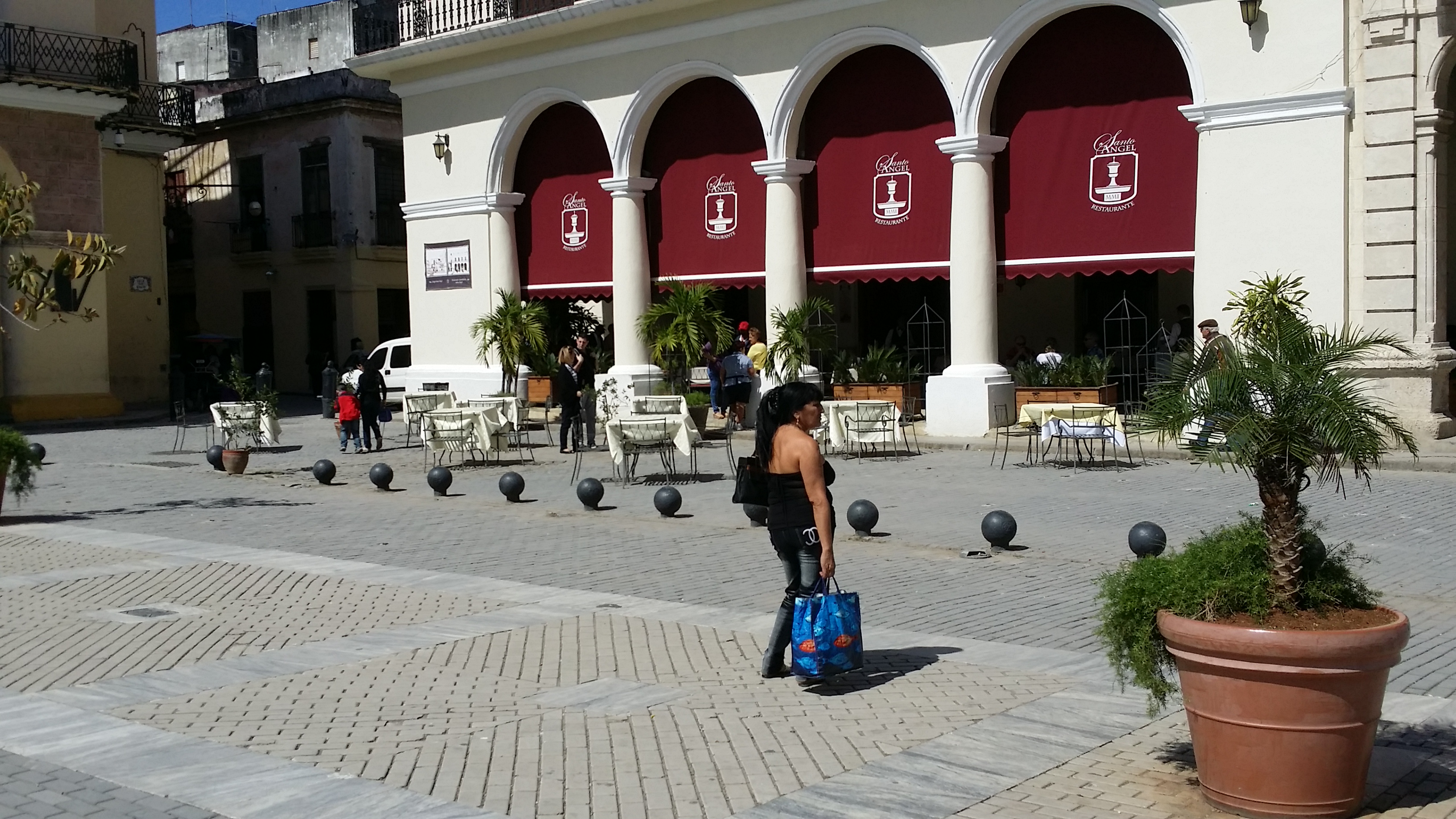 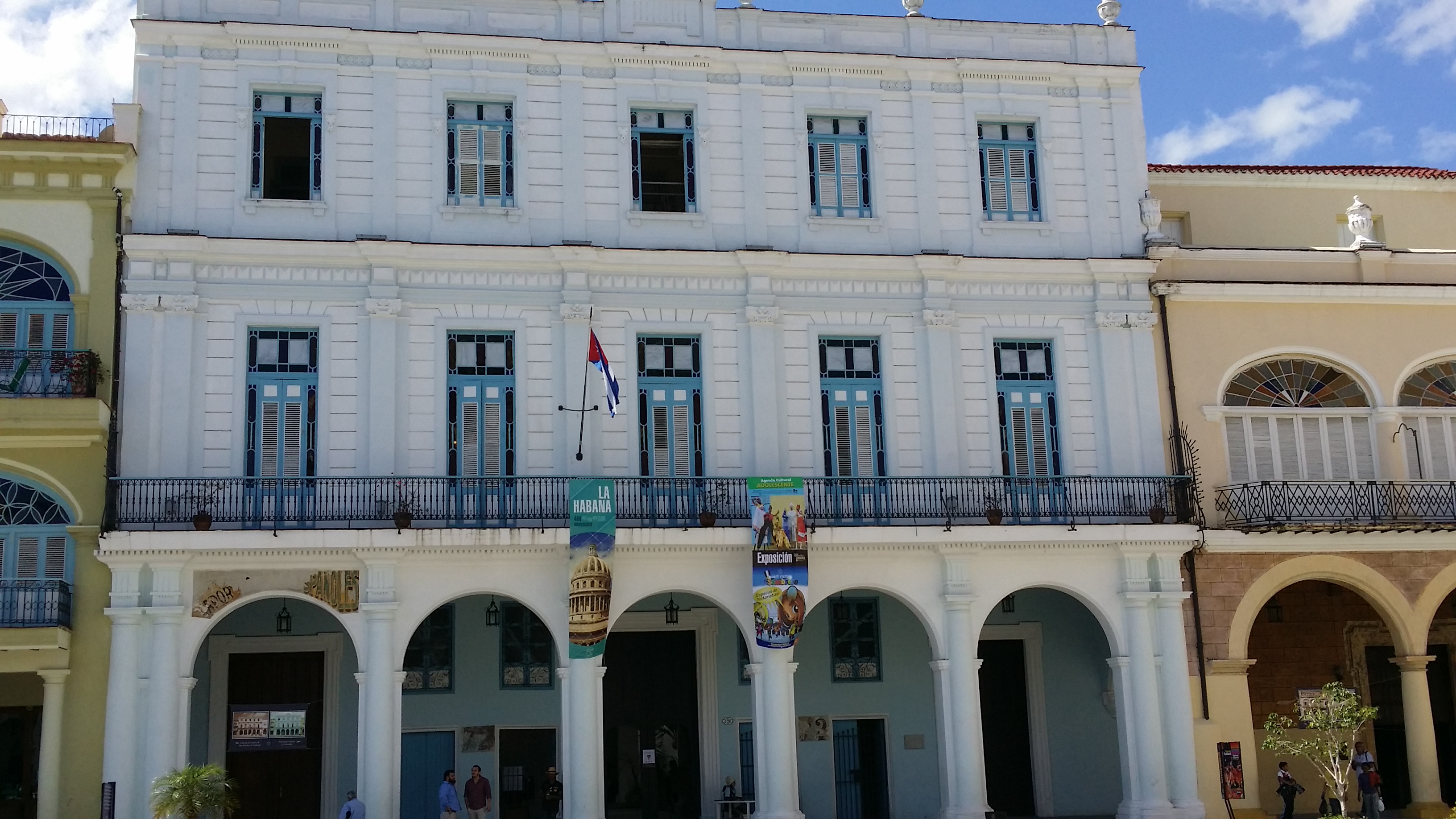 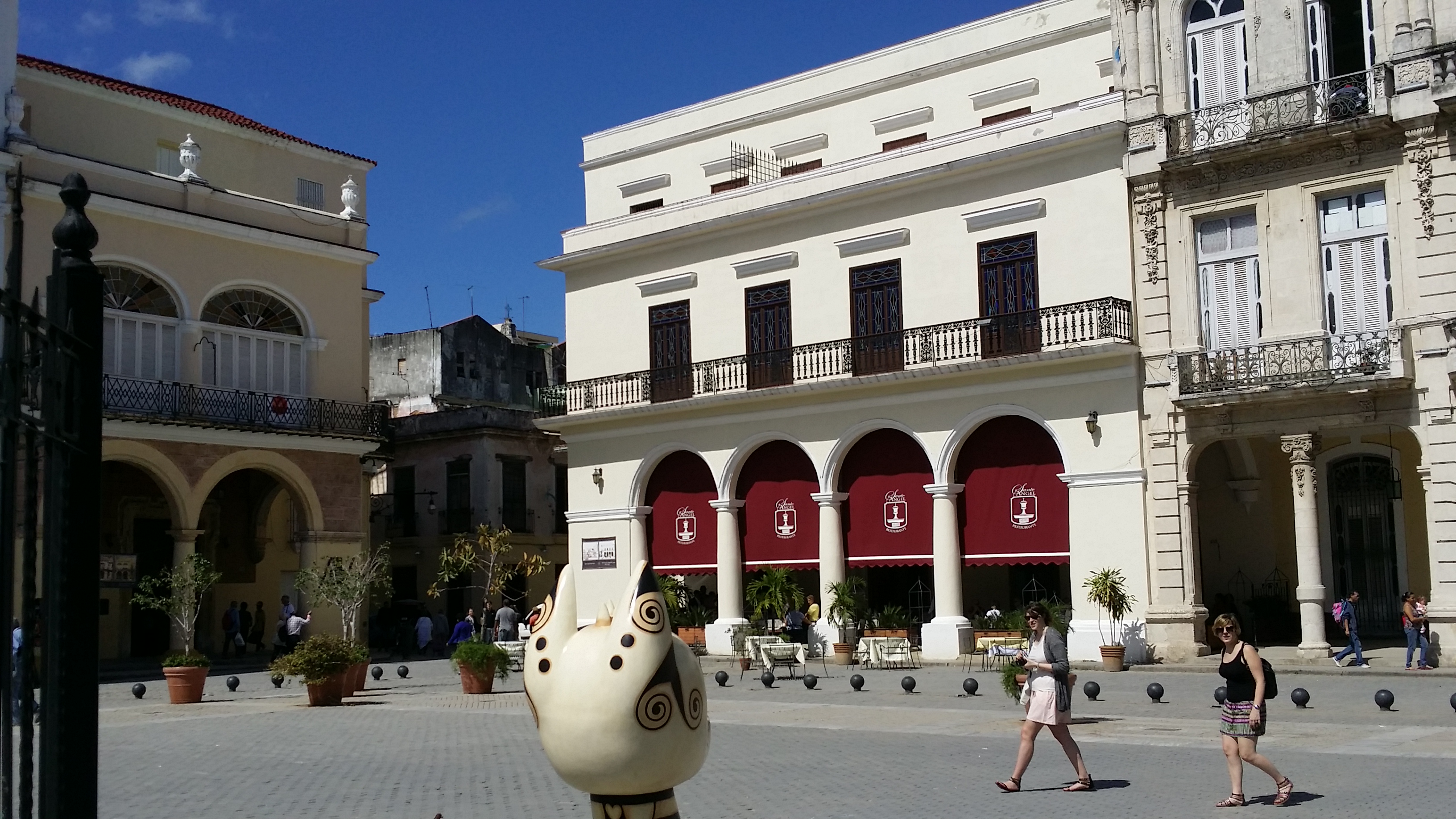 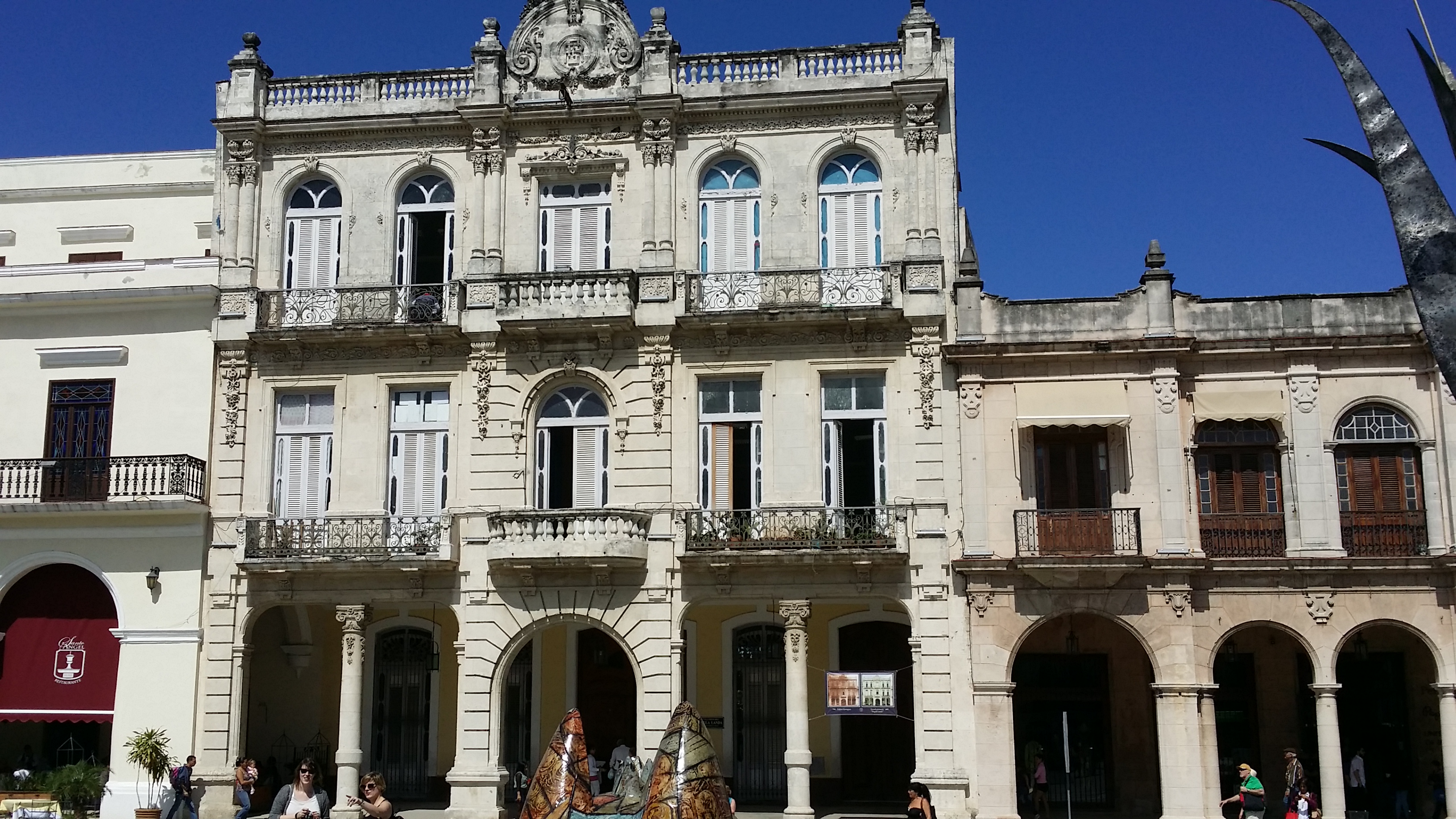 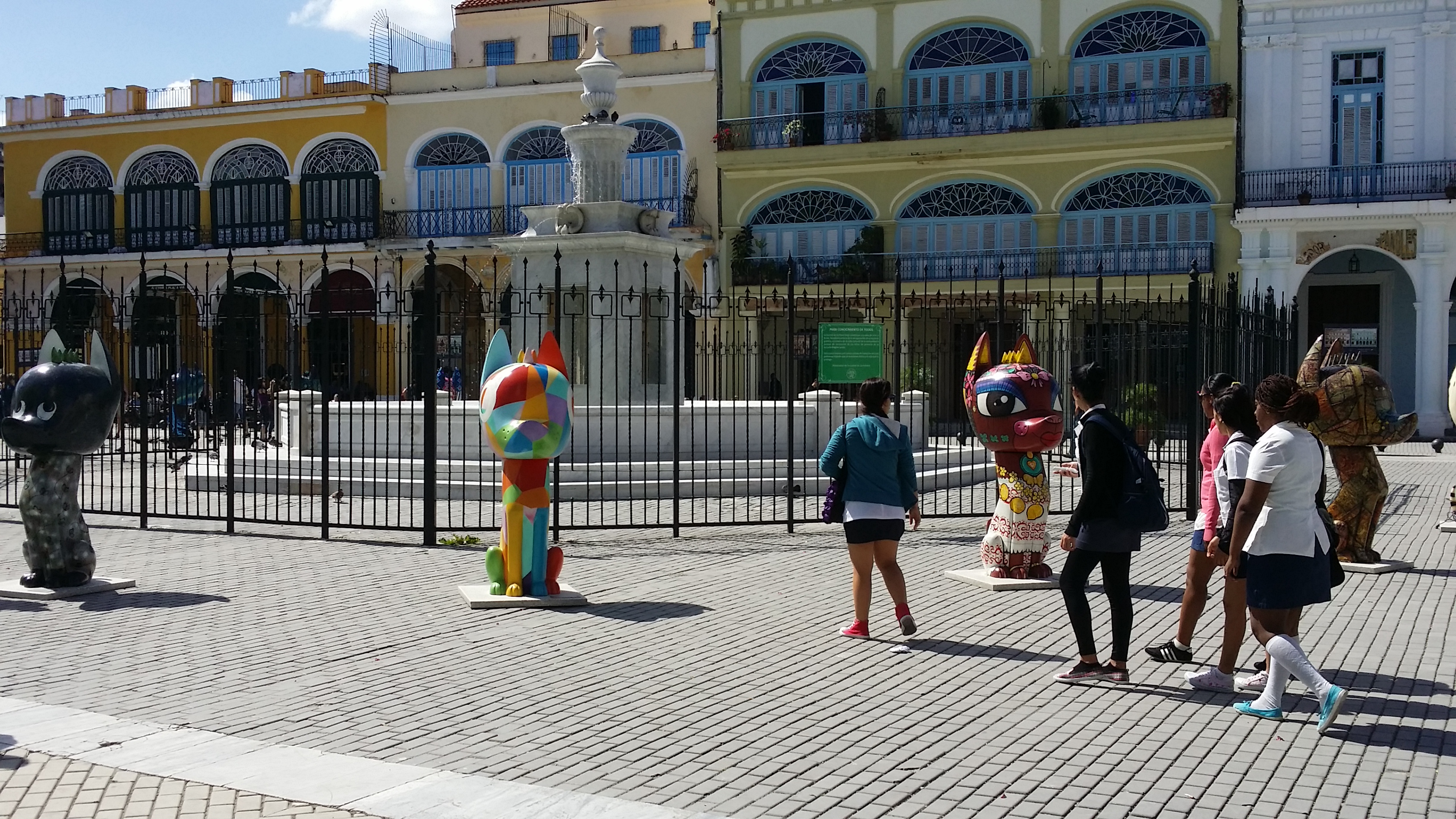 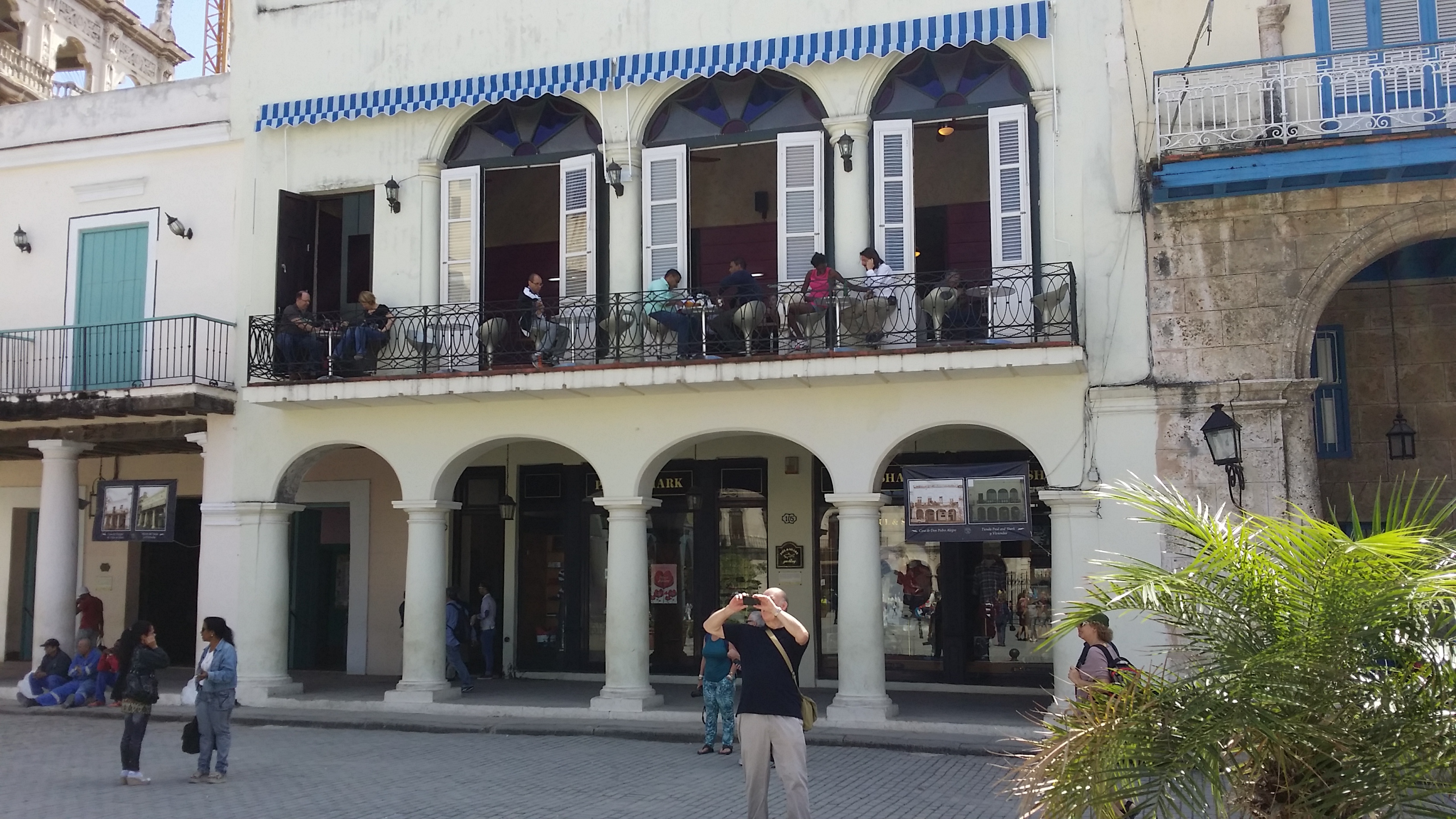 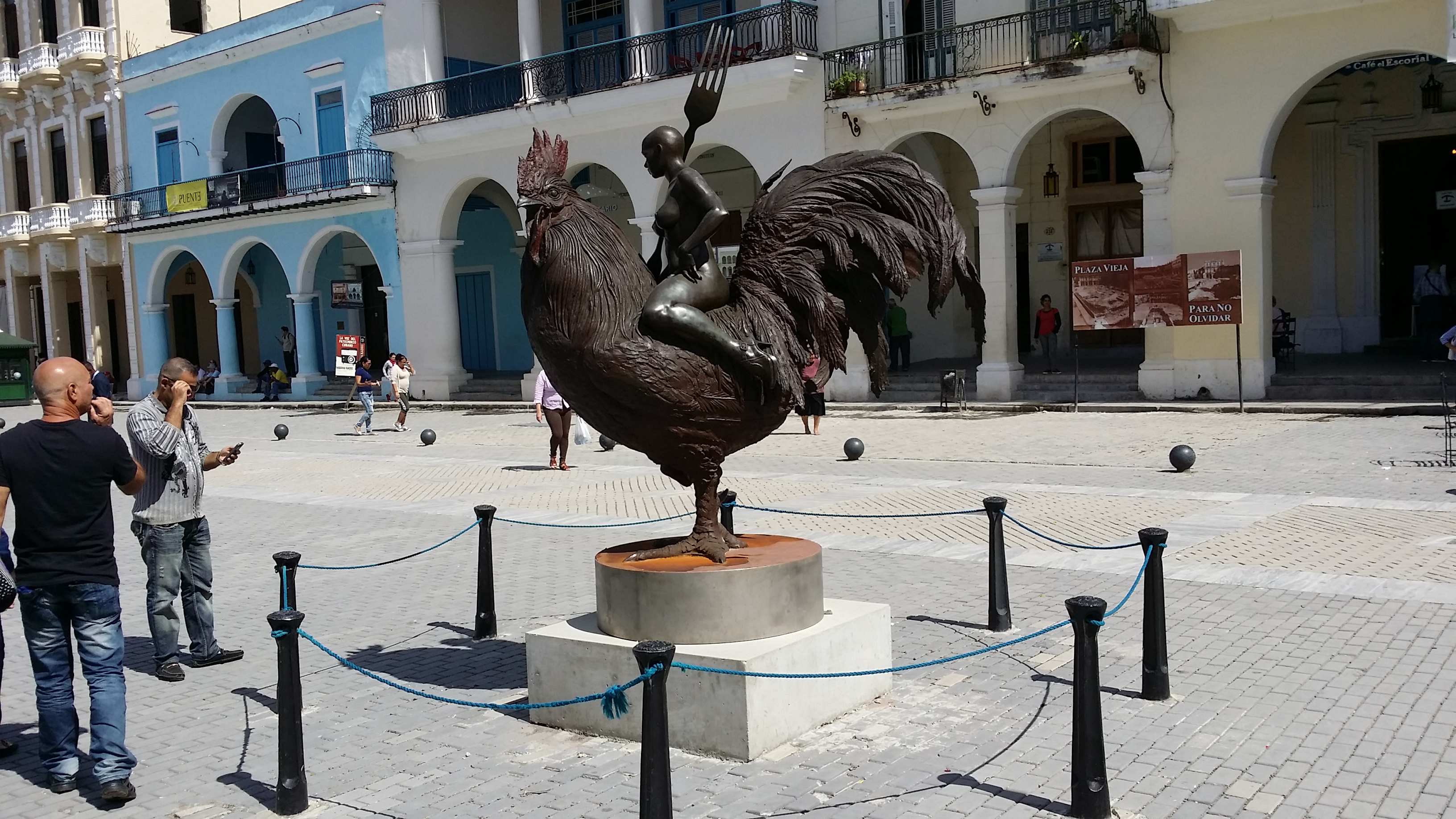 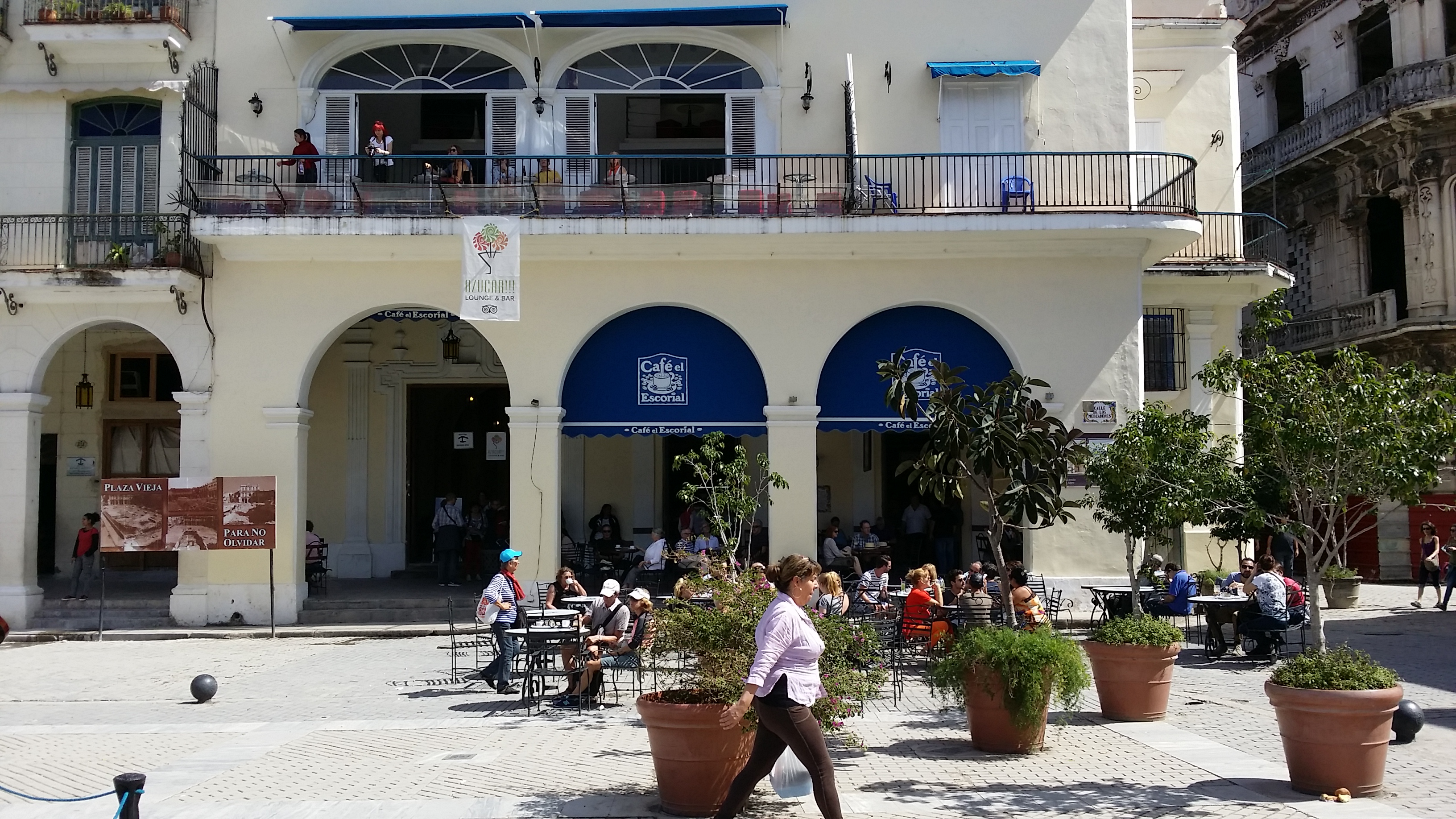 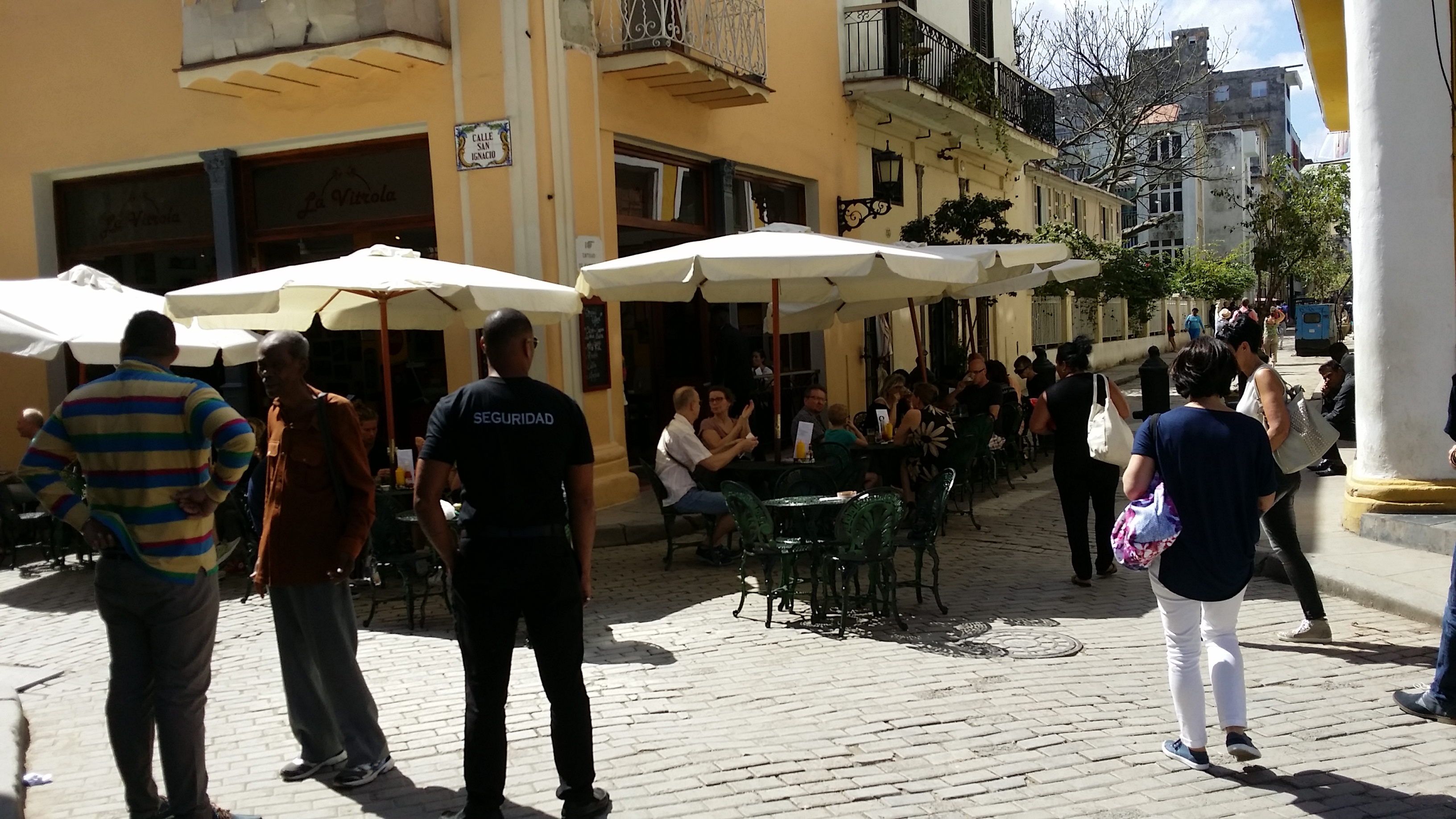 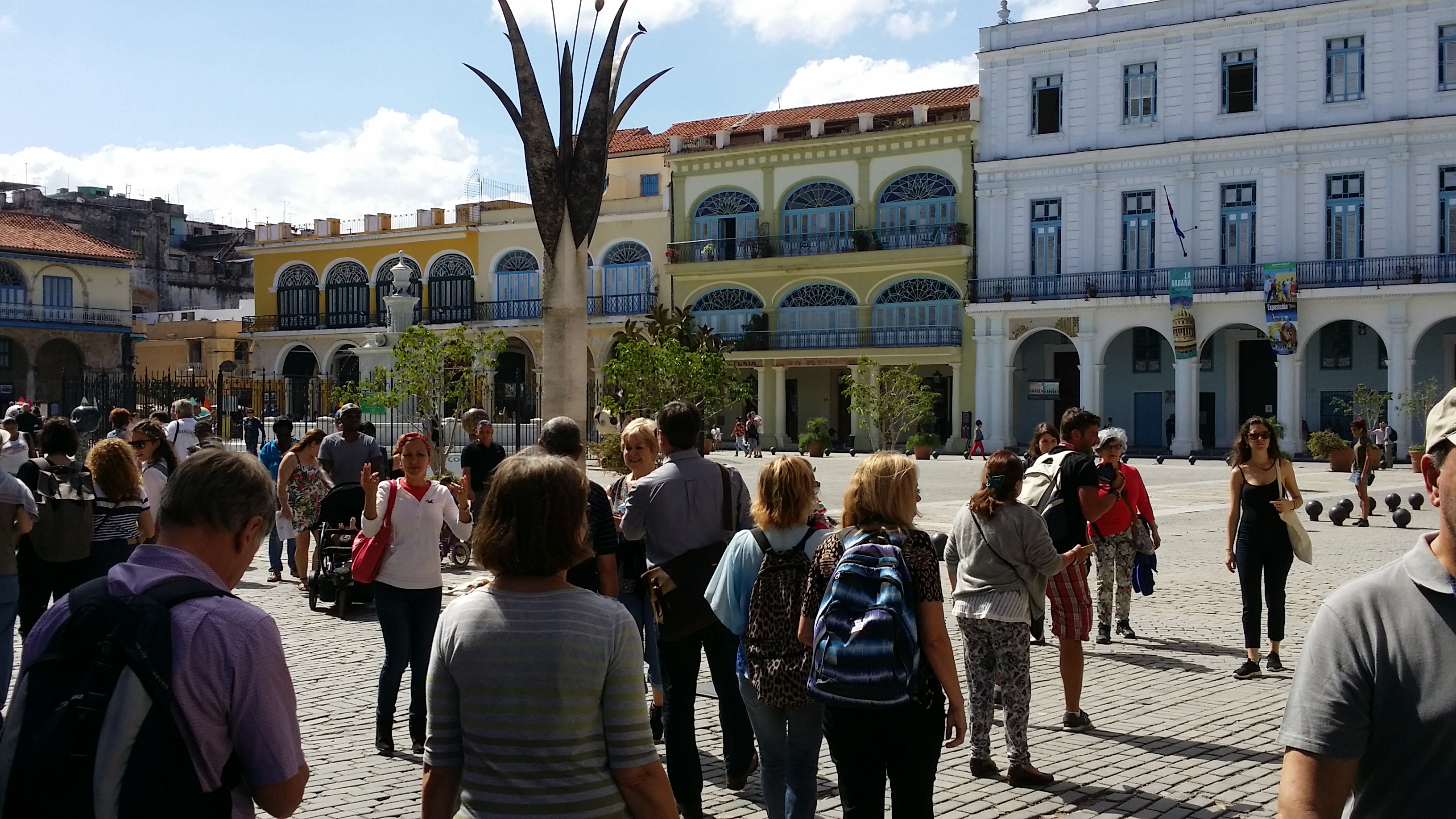 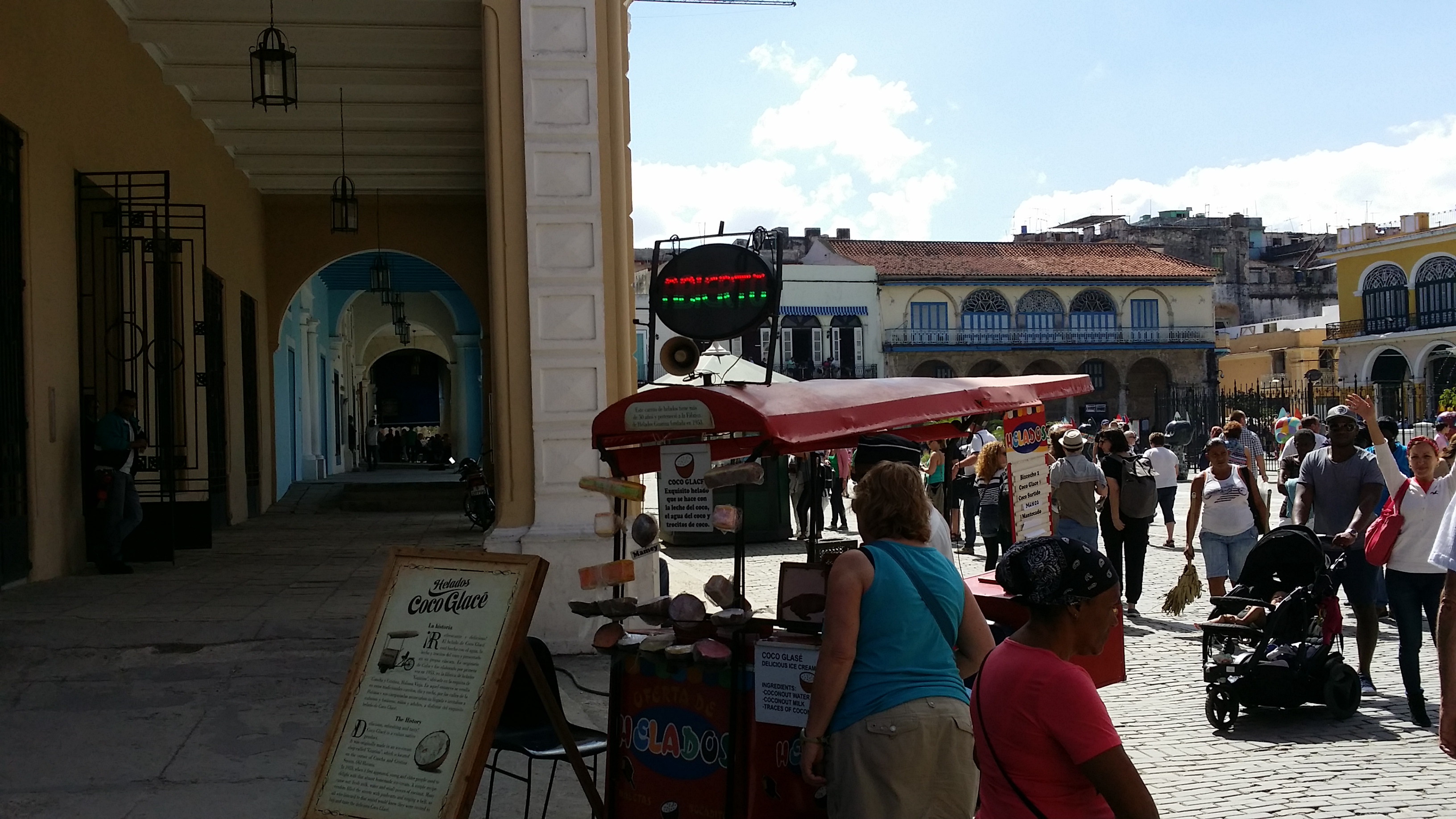 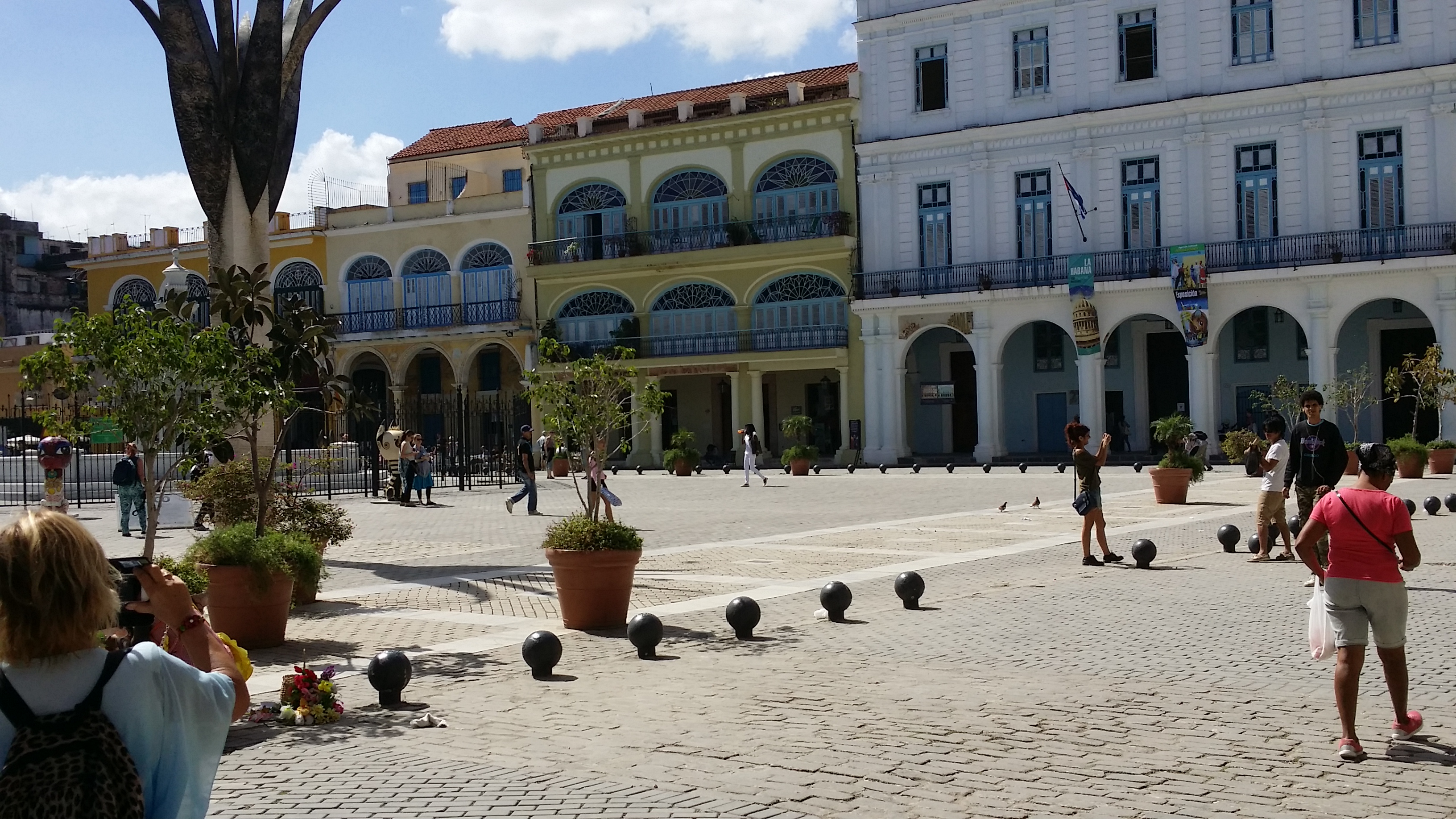 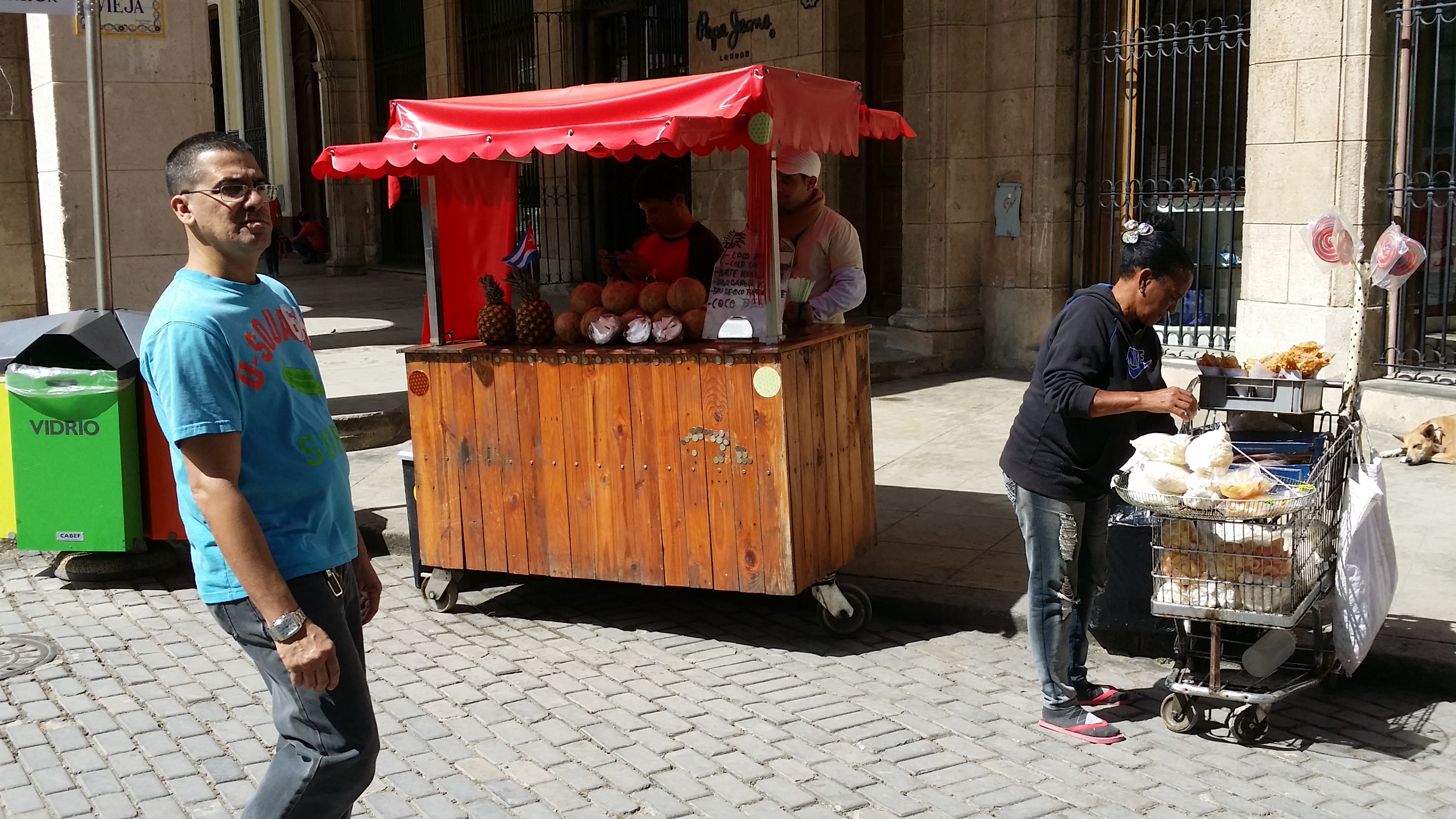 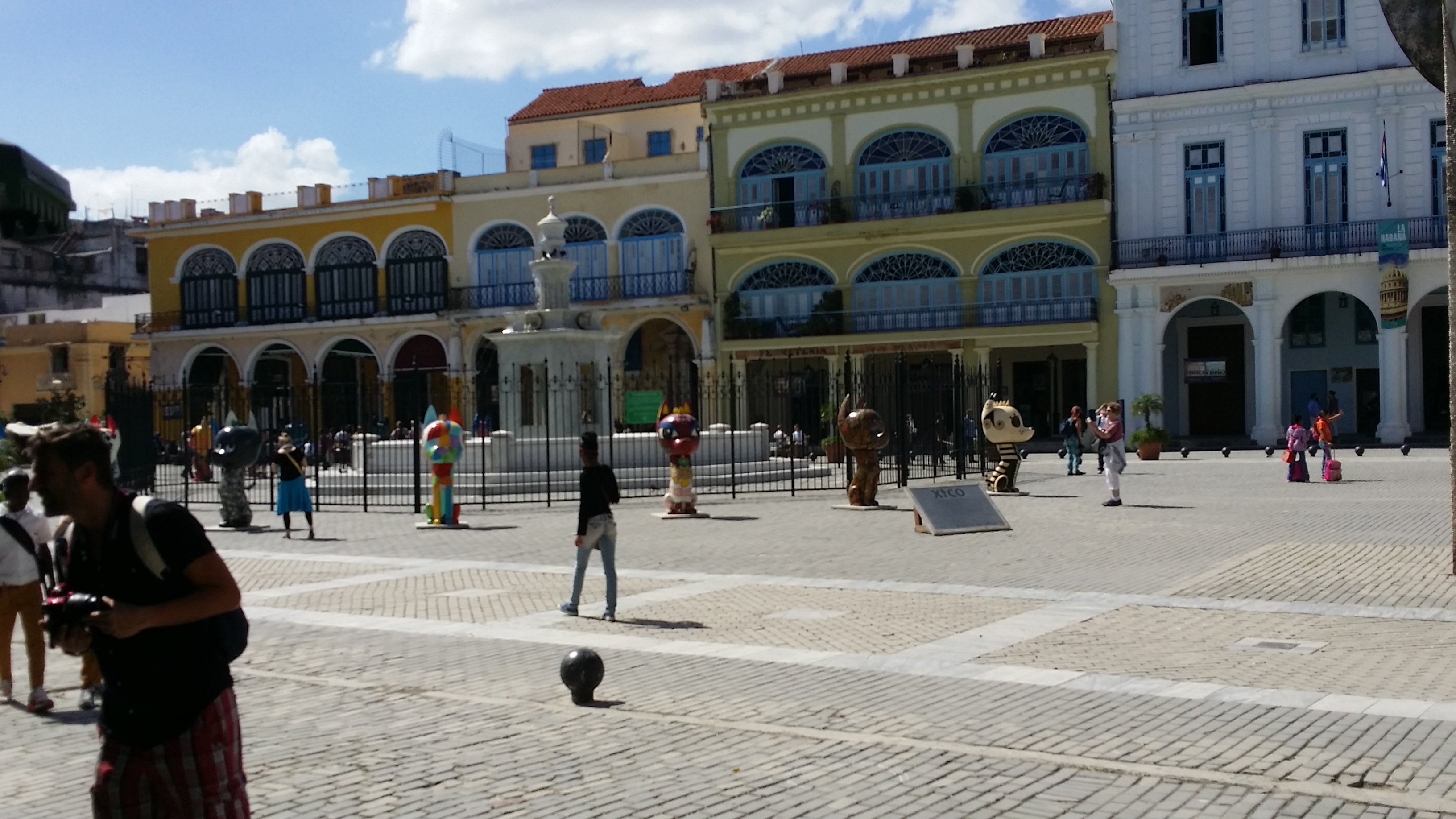 The plaza was originally called Plaza Nueva (New Square).[2] It emerged as an open space in 1559, after the Plaza de Armas and San Francisco. In colonial times it was a residential neighborhood of the Creole plutocracy.[2]

Plaza Vieja was the site of executions, processions, bullfights, and fiestas – all witnessed by Havana’s wealthiest citizens, who looked on from their balconies.

The urban architectural complex of Plaza Vieja is represented by valuable colonial buildings from the XVII, XVIII and XIX and some examples of the early twentieth century.

The plaza emerged in 1559 and was originally called Plaza Nueva (New Square). It was built as a popular alternative to Plaza de Armas, the military and government main center, the name changed when another important square emerged in town, the Plaza del Santo Cristo.

In the eighteenth century the square was turned into a popular market, and was called Plaza del Mercado (Market Square) as Havana’s commercial hub. In 1814 with the birth of the Mercado Nuevo (new market) in the Plaza del Cristo, the Old Square was renamed to differentiate it. The square has also been identified by other names such as Plaza Real, Mayor, Mercado, Fernando VII, Plaza of the Constitution, Park Juan Bruno Zaya and Park Julian Grimau.

Since the early eighties, once Old Havana was declared World Heritage Site by Unesco, architects and restorers began a restoration project.