THE HOUSE OF JOSE MARTI 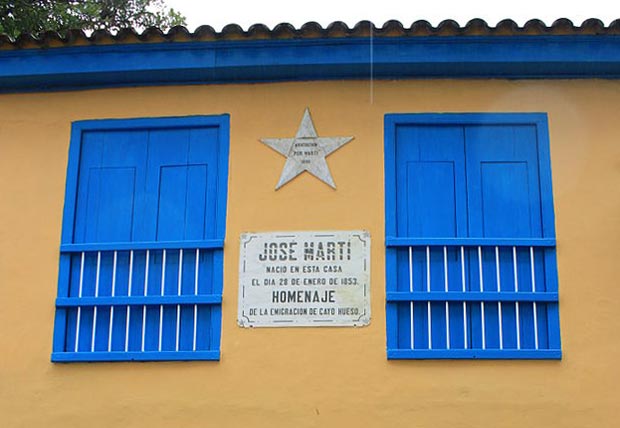 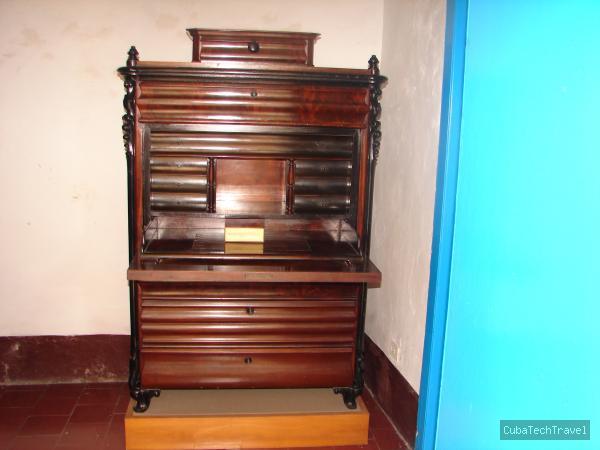 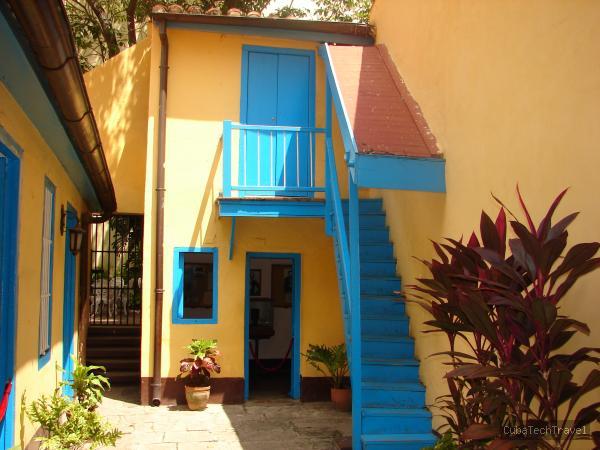 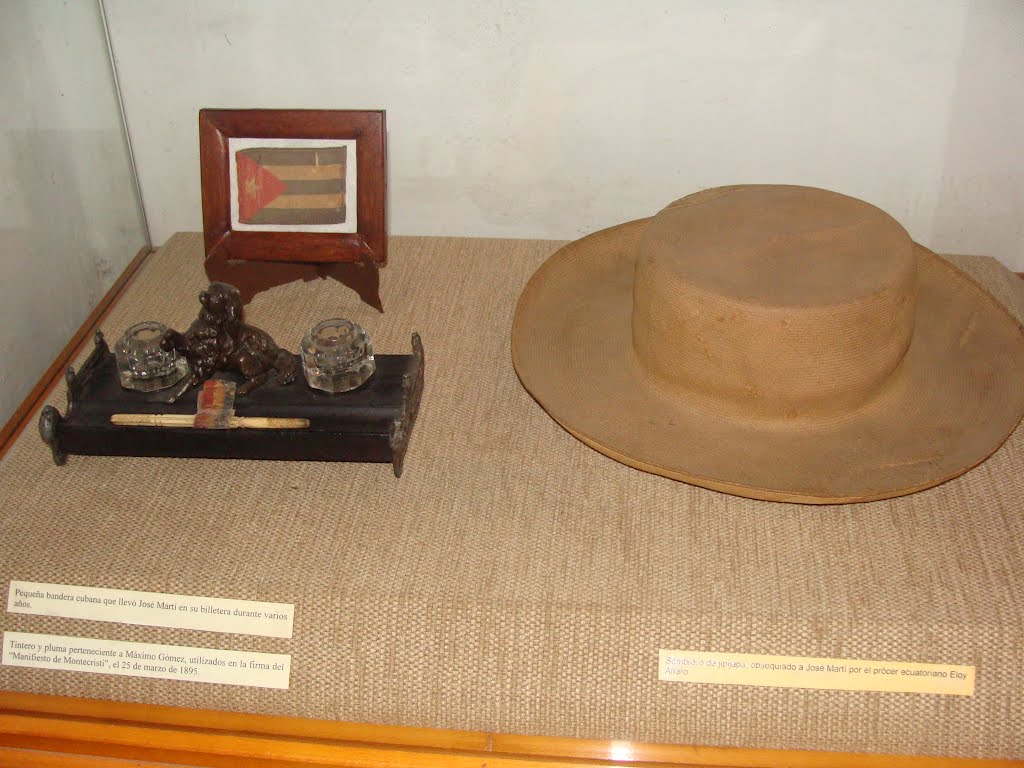 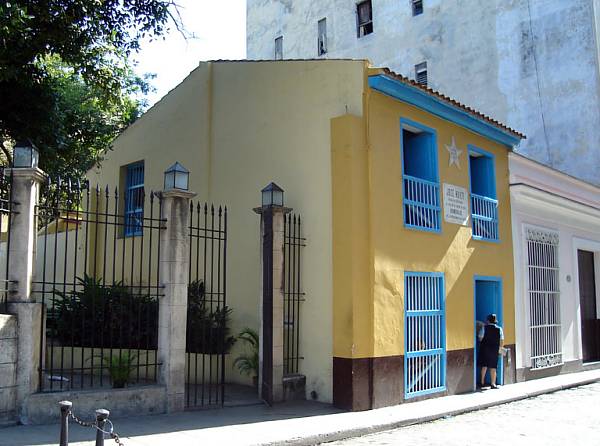 Writer and Cuban Nationalist Leader José Martí was a thinker and leader born in 1853. Considered to be a key literary figure and philosopher in Latin America, Martí inspired the Cuban movement for independence from Spain through promoting it in many essays and helped organize troops for the War of Independence in 1995. Sadly, he died only a few months after the War for Independence began.

The House of José Martí is the birthplace and home of its namesake. It was deemed a National Monument in 1949 and holds a collection of his personal possessions as well as exhibits showing some of his work. The house is on Paula Street near the Havana Central Railway Station in Old Havana. It is quite small but has countless relics from and about Martí’s life. The tour is quite affordable and one of the key points for visitors to Havana who are particularly interested in the political aspects of the culture.

A Museum of Martí’s Possessions and Ideas

Guests to the home will have a chance to view items that are almost two centuries old and were a part of José Martí’s birth and childhood. These include Martí’s baptismal cap and a lock of his hair. There are also a few of his childhood toys for examining. The house retains a few items from the kitchen such as silverware used to feed this well-studied writer as an infant. In addition to the items used by Martí during the 17 years before his imprisonment for Treason, the House of Jose Martí contains possessions from later in his life. These include jewelry gifted to him by students he taught while working as a Professor and even his wedding album.

The items are throughout the home in varying rooms, which seem to be organized according to stages of his life but are all equally fascinating. Whether they are the shackles José Martí wore during his imprisonment in Havana or the desk where he sat during his time as a writer in New York City, there are a great deal of furnishings in the home that are from different points in his lifetime. His seat from the university is said to be in the home as well as a number of poems and a first edition copy of La Edad de Oro (José Martí’s children’s magazine). Visitors will also have the opportunity to view an oil painting of the author.

The number of intriguing artifacts crammed into this small home is astounding. Considering what a notable figure that José Martí was during his lifetime in terms of Cuban heritage and their freedom from other countries rules, this is one place that is worth a look at while making one’s way through the streets of Old Havana.