THE MUSEUM OF THE REVOLUTION 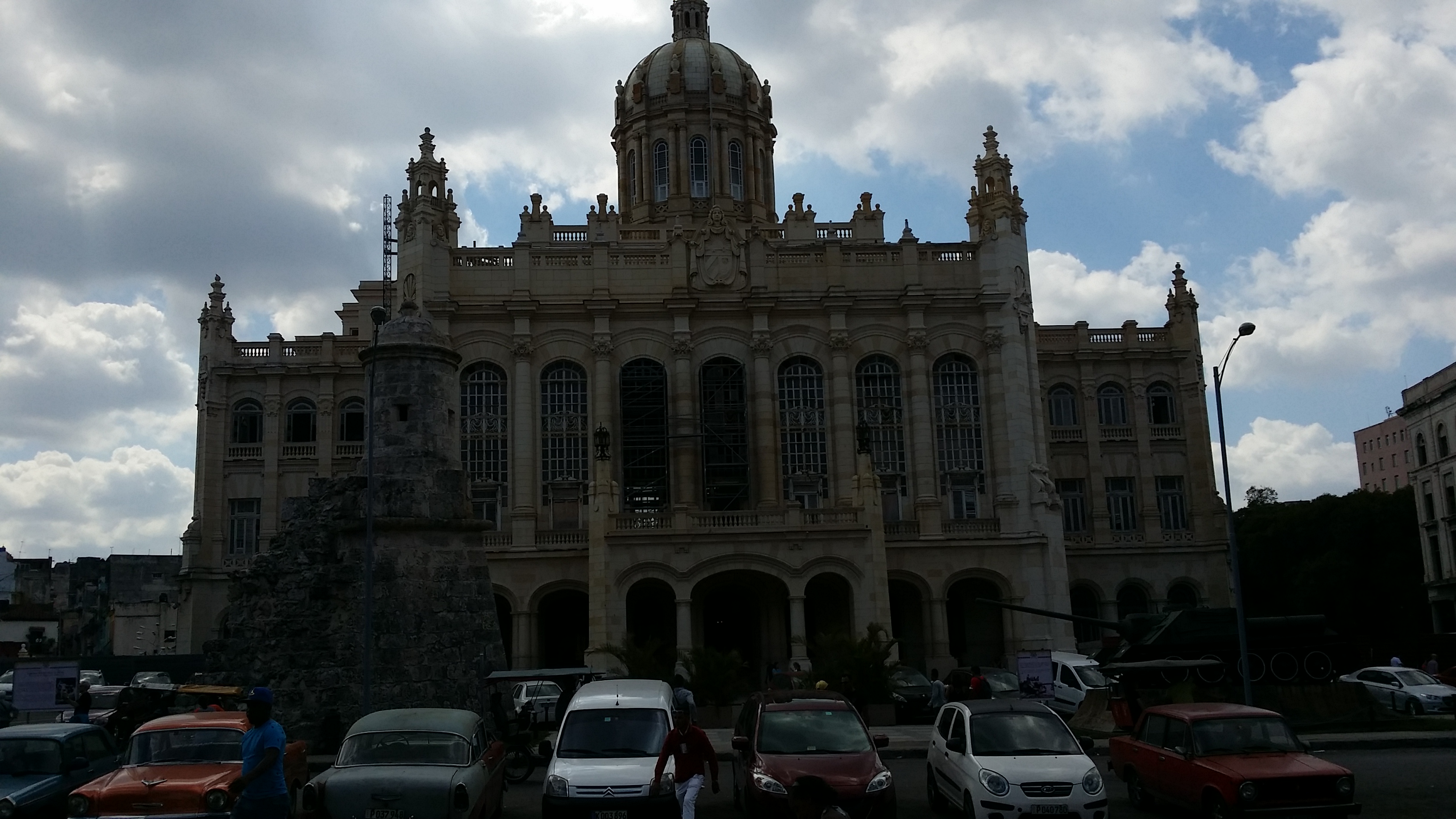 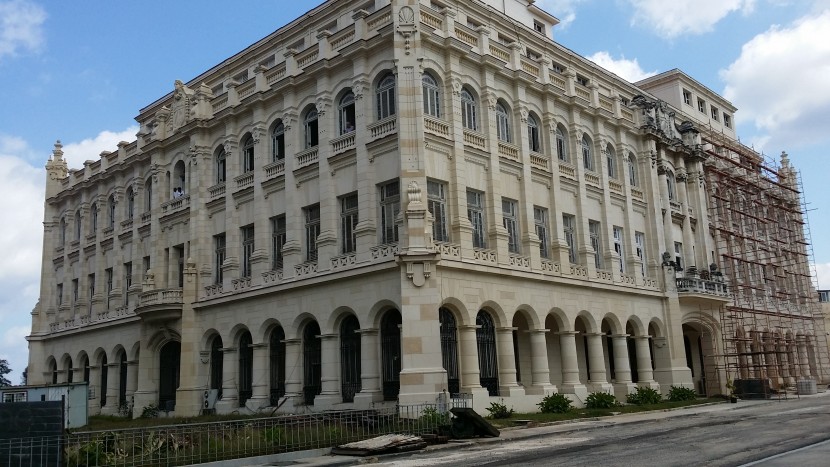 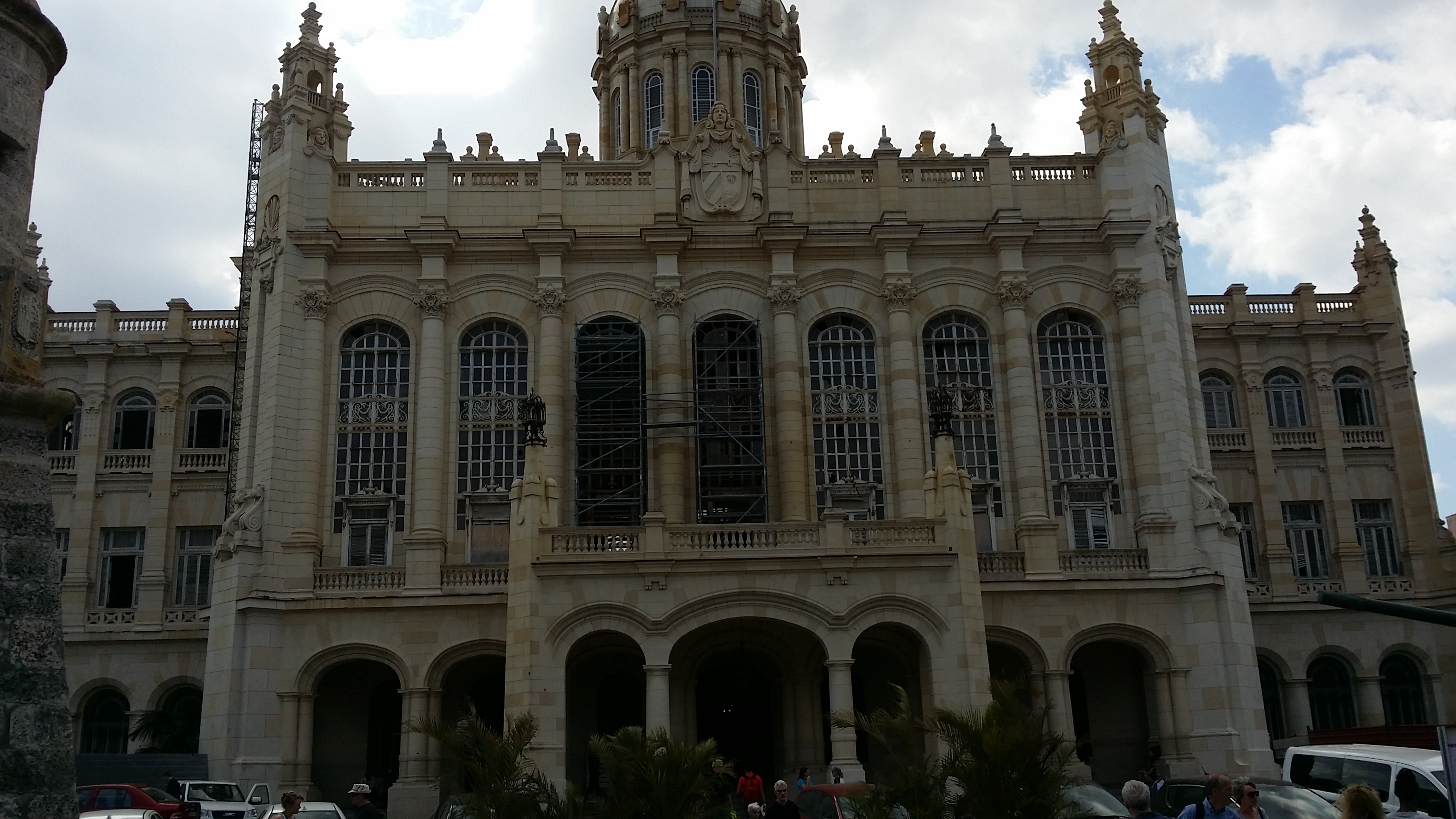 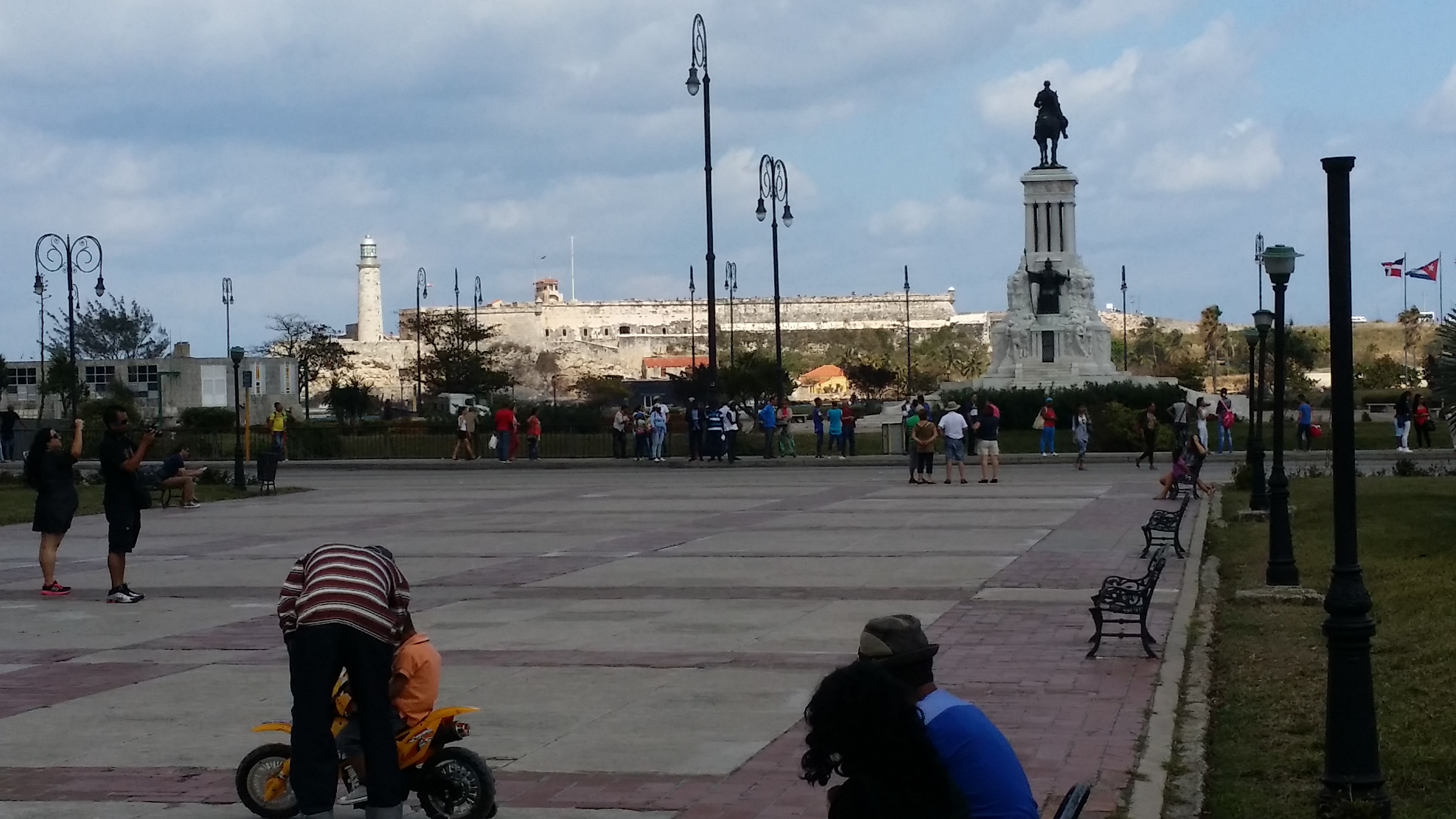 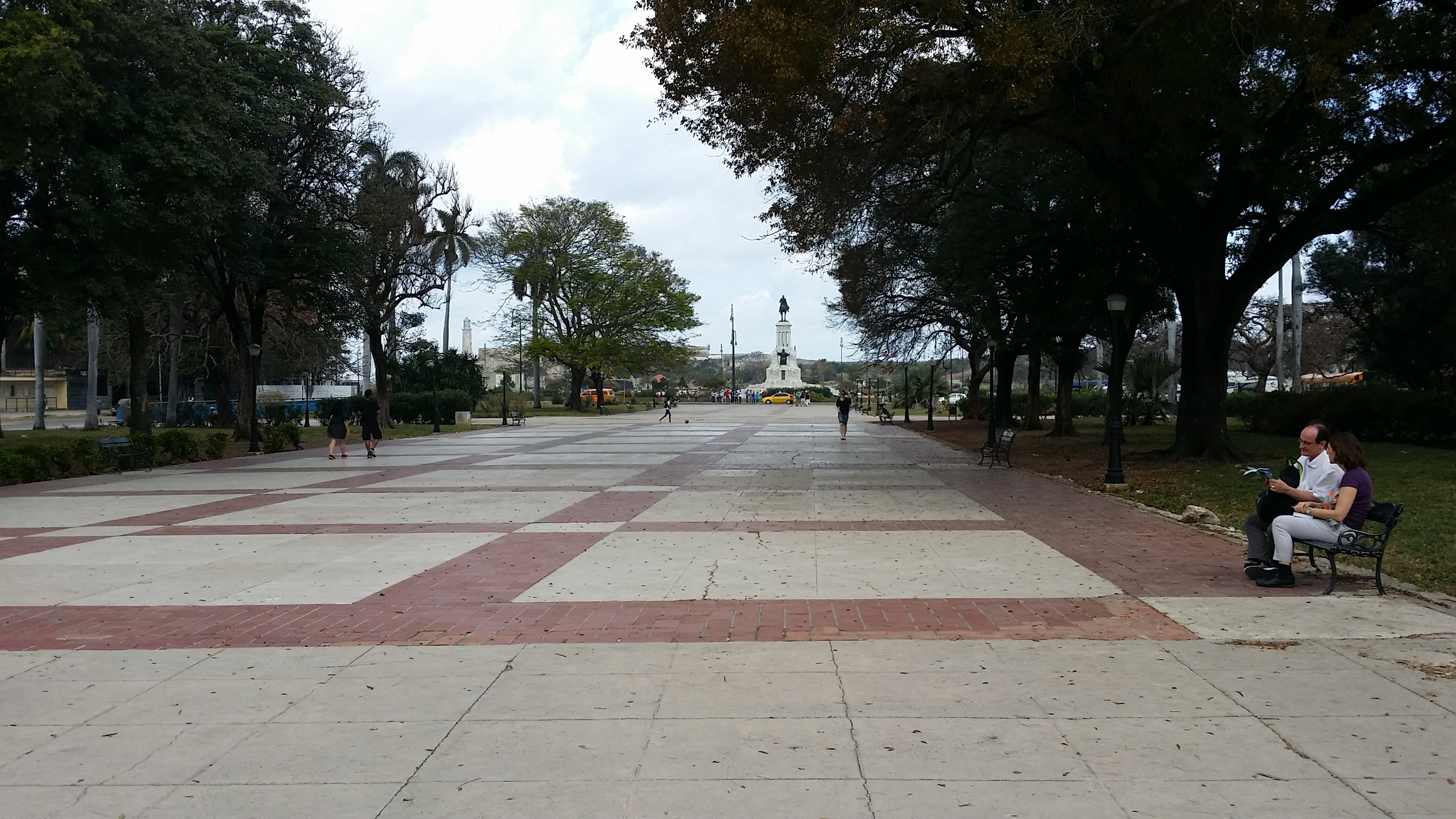 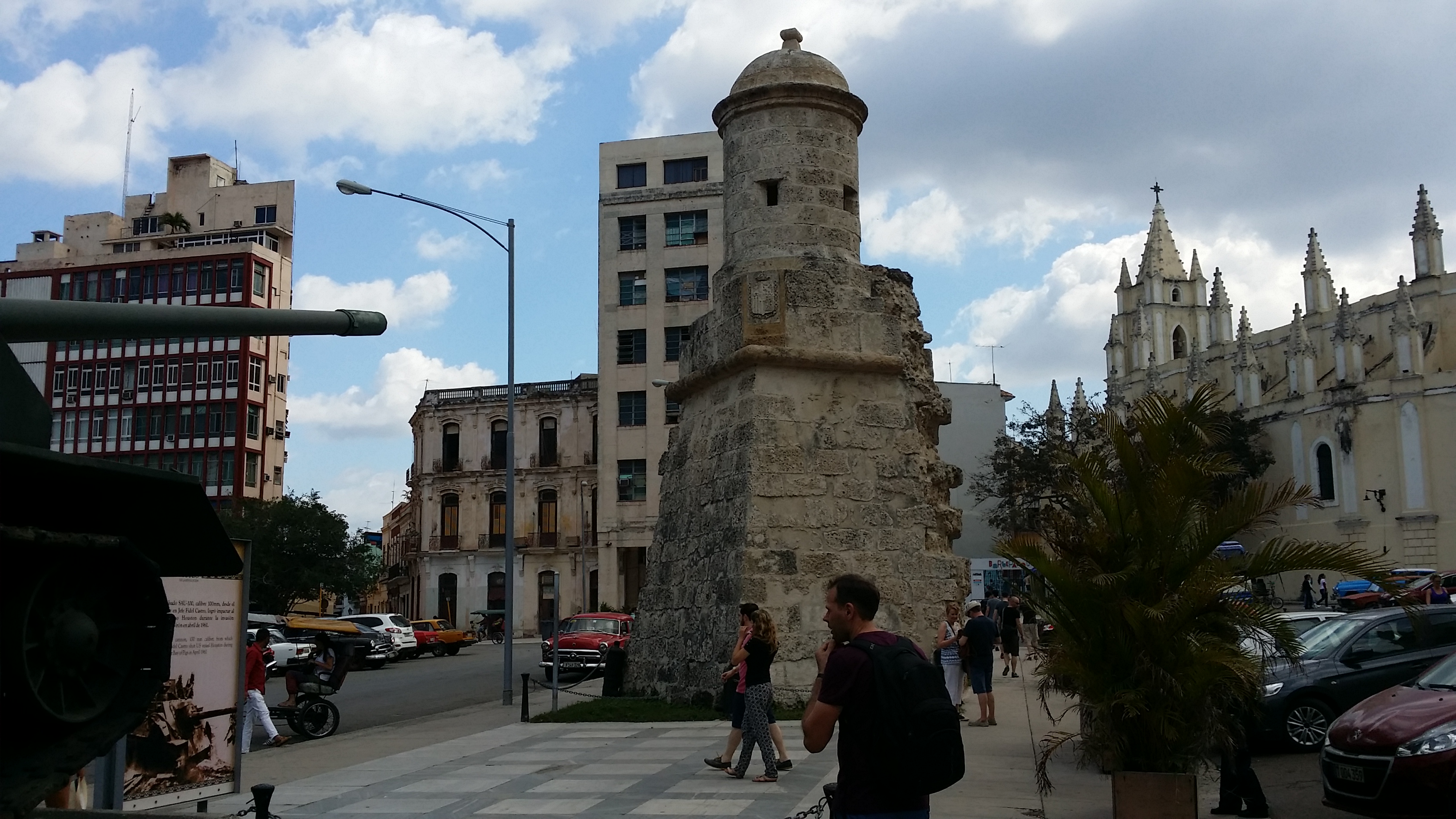 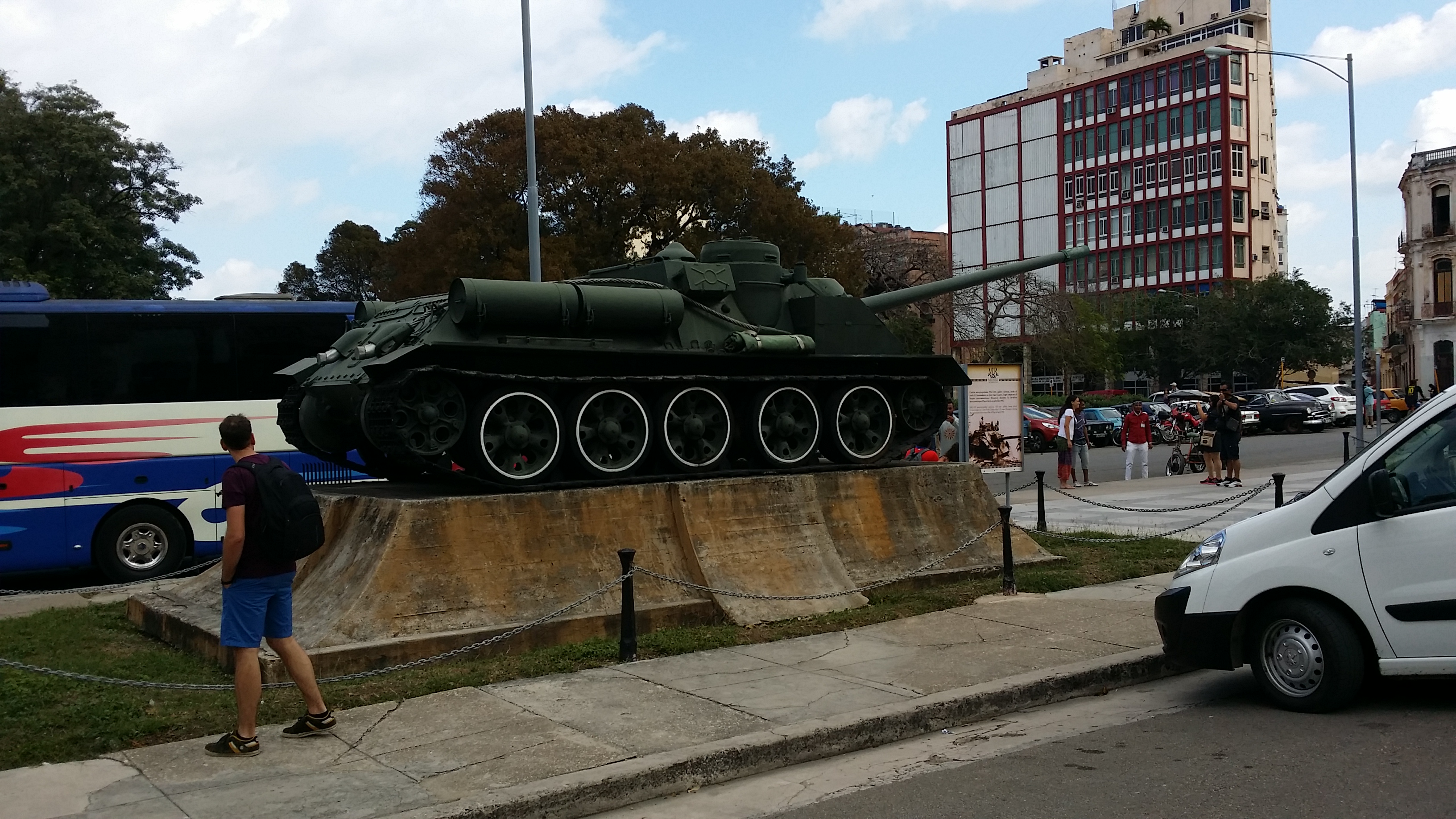 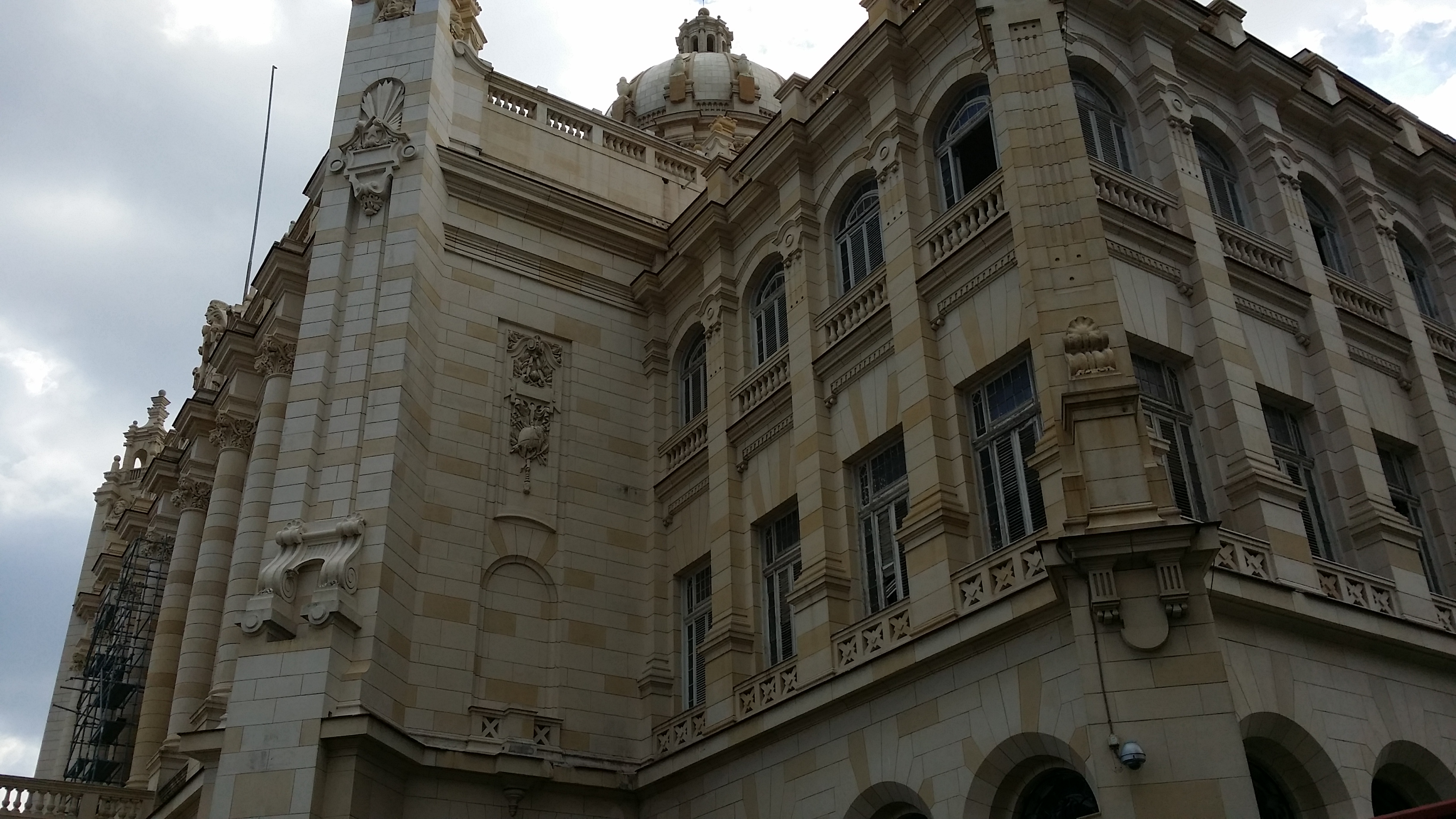 The museum’s Cuban history exhibits are largely devoted to the period of the revolutionary war of the 1950s and to the country’s post-1959 history. Portions of the museum are also devoted to pre-revolutionary Cuba, including its War of Independence waged against Spain.

Behind the building lies the Granma Memorial, a large glass enclosure which houses the Granma, the yacht which took Fidel Castro and his revolutionaries from Mexico to Cuba for the revolution. Around the Granma an SA-2 Guideline surface-to-air missile of the type that shot down a U.S. Lockheed U-2 spyplane during the Cuban Missile Crisis, and the engine of the U-2 airplane is displayed. There are also various vehicles and tanks used in the revolution displayed. Near the museum is located an SU-100, a Soviet tank destroyer.