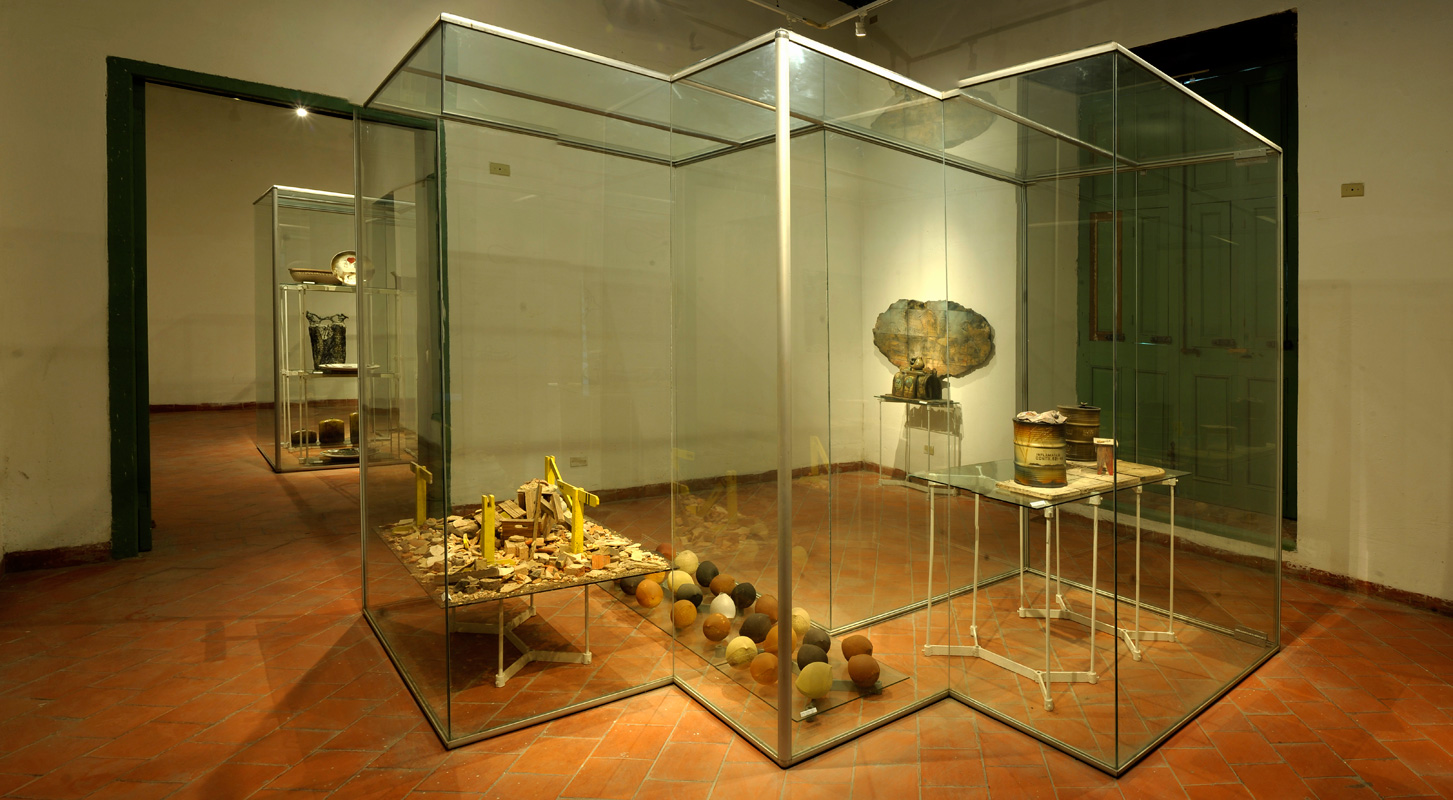 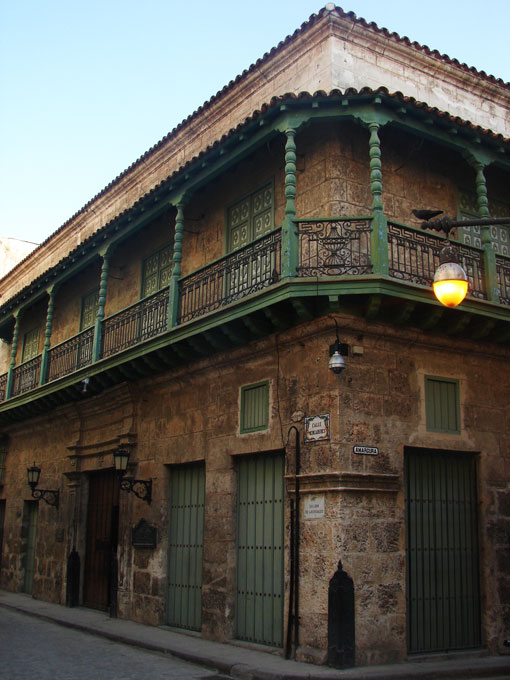 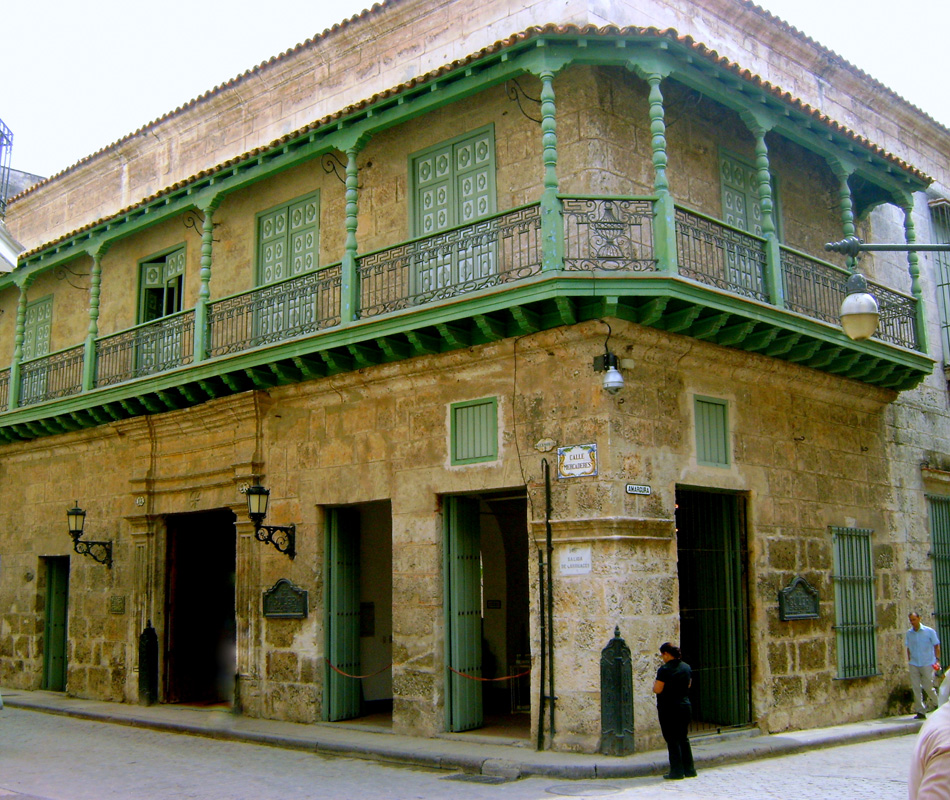 Housed within Casa de Francisco Aguilera Basabe, a two-store building built in 1728, this museum exhibits Cuban art pottery from 1950 to the present day on the top floor, while the ground floor has a ceramics shop, temporary exhibition areas, lecture hall and an archaeological site.

The building is actually two properties that were joined and remodeled resulting in this large mansion featuring continuous balconies along both its façade and interior courtyard. The wrought iron rails were added in the 19th century. Although not unique, the pillars that support the balcony rails have uncommon turned woodwork.