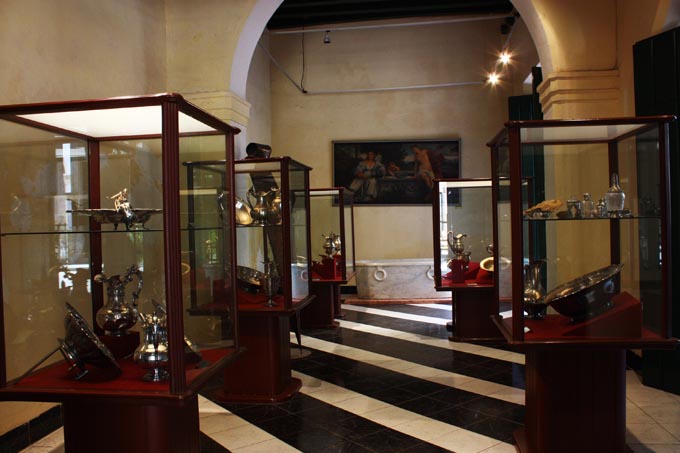 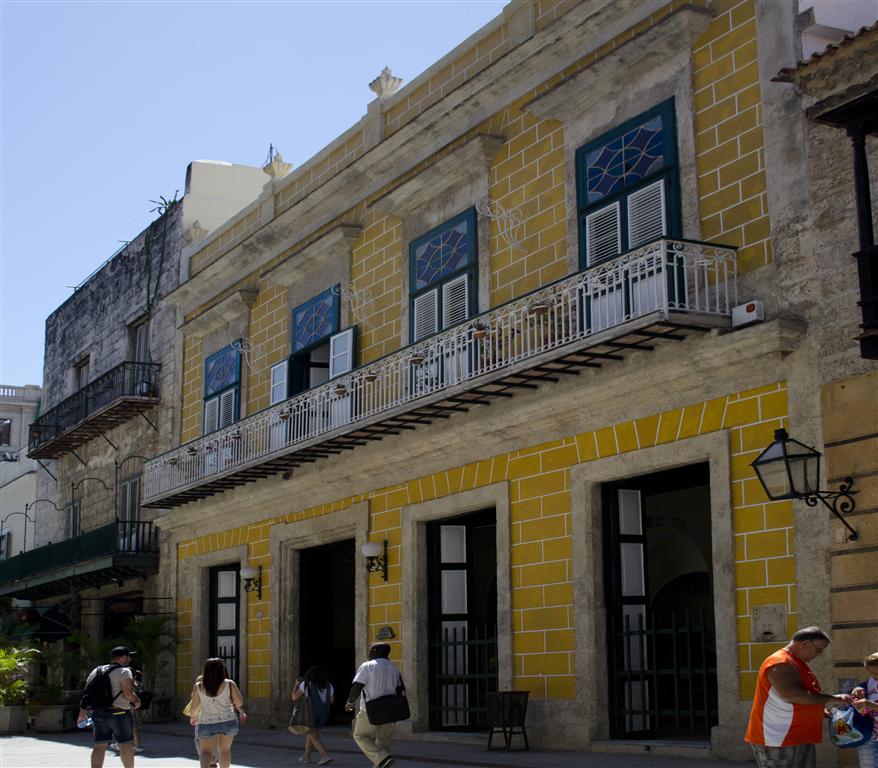 Located in an old colonial house where the famous silversmith Gregorio Tabares lived and had his workshop since 1707, the House of Silversmith also hosts the Congregation of San Eloy Silversmiths, which gathers those who have this occupation at present.

This building has had several functions and owners. After 1959 it hosted a minting workshop. In 1996, it reopened its doors as Museum of Silversmith, where a valuable collection of artistic and common pieces is exhibited, that attest the development reached by Cubans in this art, despite the lack of important precious metal deposits at the largest island of the Antilles.

house of silversmithAmong the pieces of various values that can be found in this unique museum, in fact, the ones made in Havana stand out, all belonging to Cuban aristocratic families. Jewels, clocks, ashtrays, desktops, numismatic pieces; utensils for the toilet, dining room, religious cult, or for decorating arms, canes and bedrooms, allow appreciating the mastery of the techniques and the good taste of those who combine the roughness of a blacksmith with the gentleness of an artist.

Pieces from the 19th century and first quarter of the 20th century predominate. Some objects made in the 18th century stir our interest due to their antiquity and beauty. One of the most significant values of the building is its wide and varied mural painting.