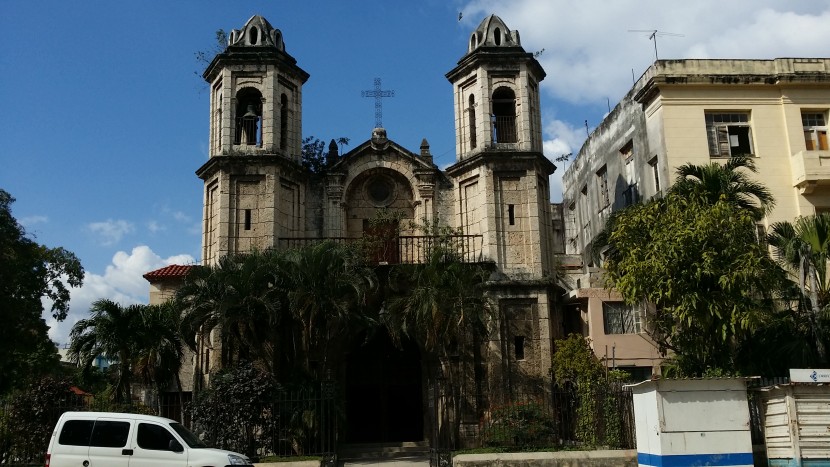 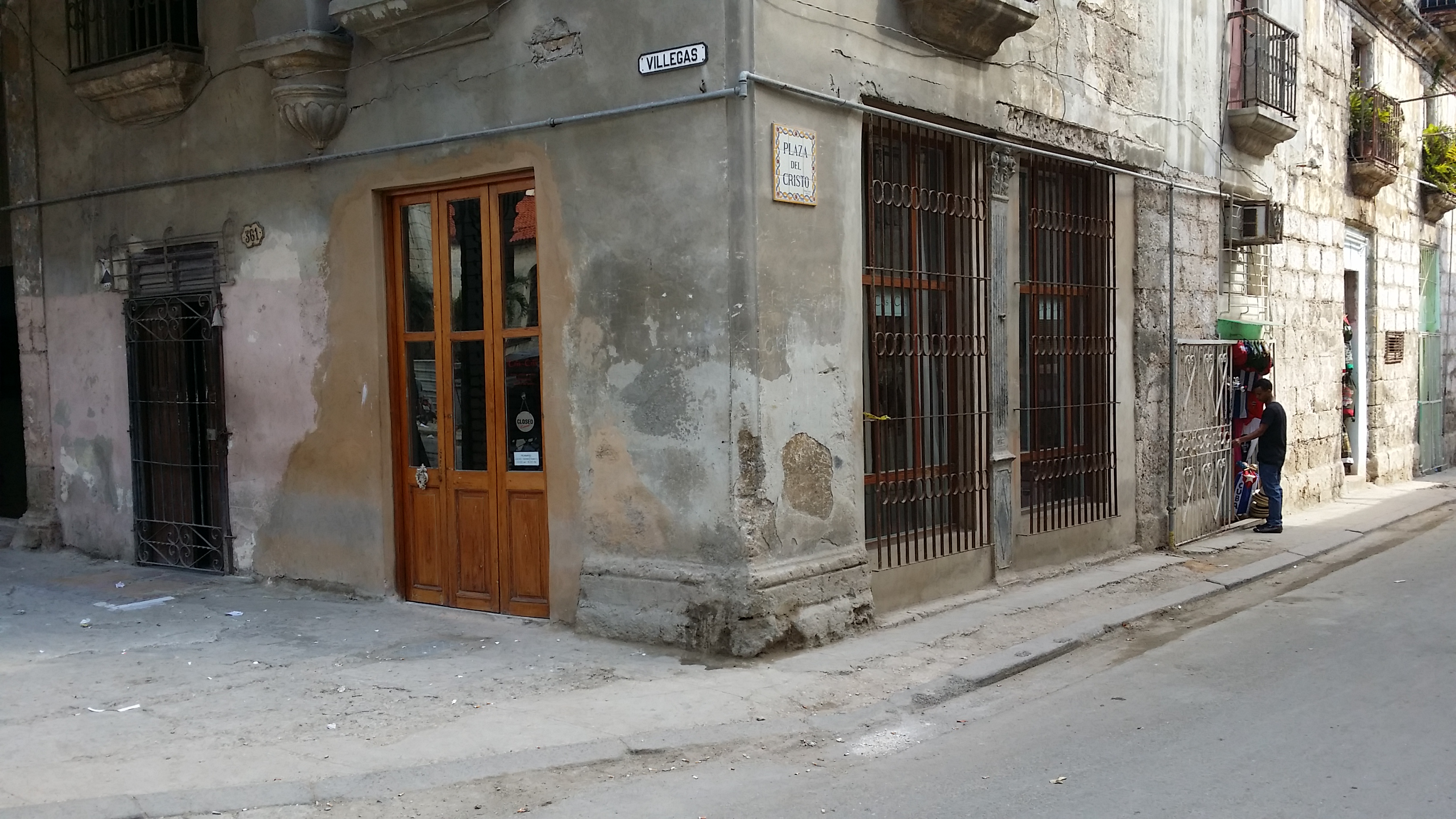 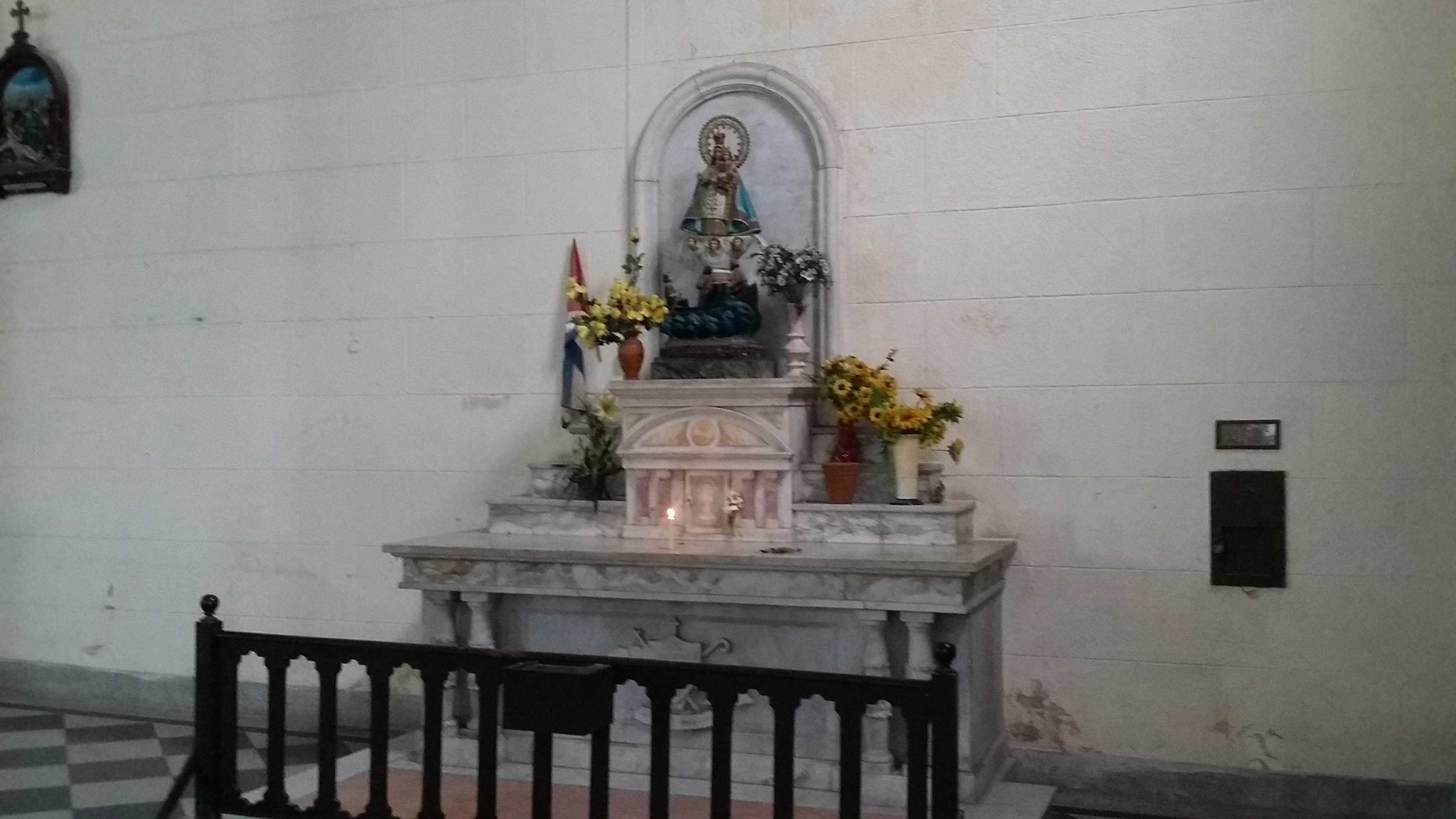 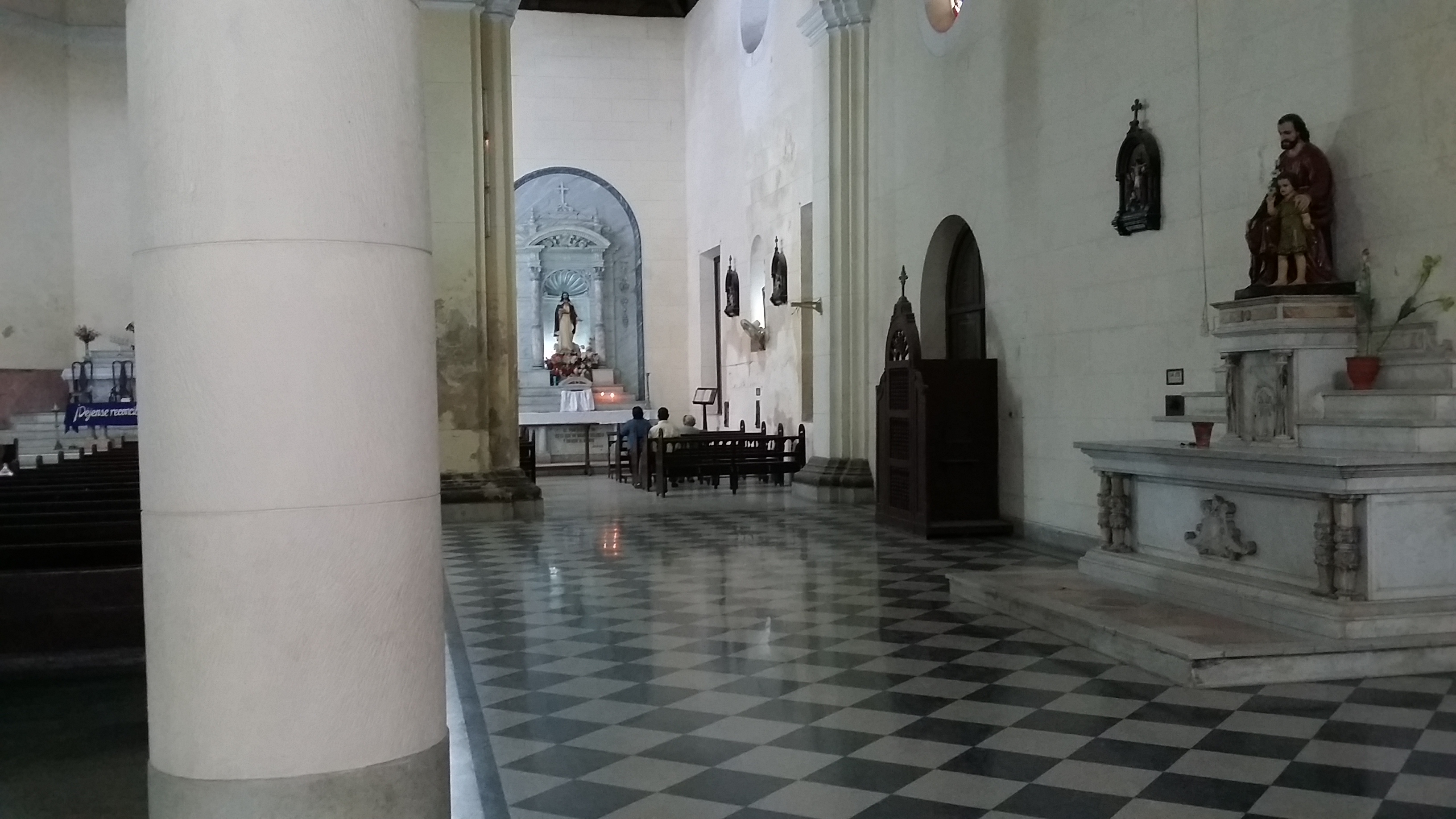 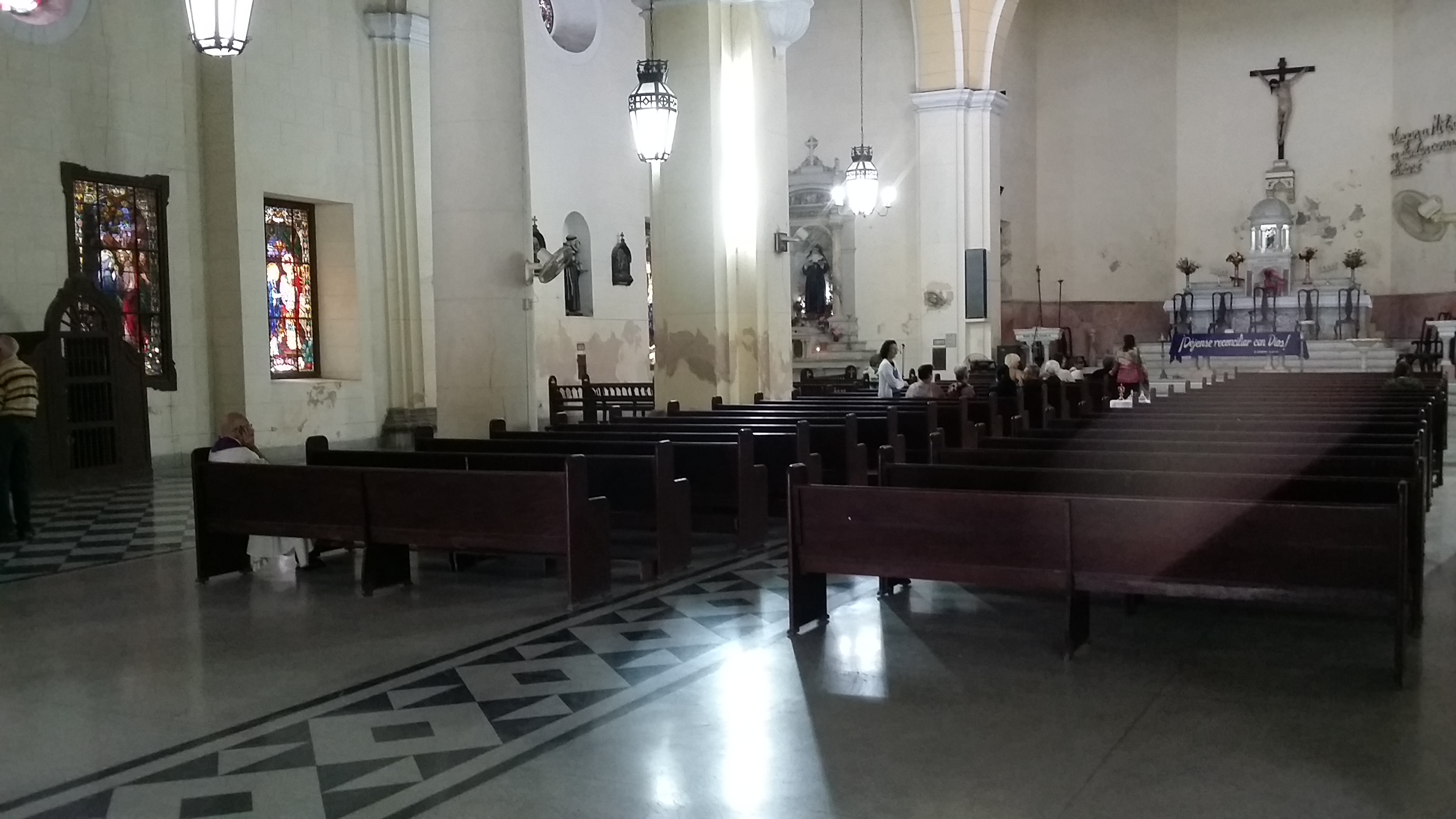 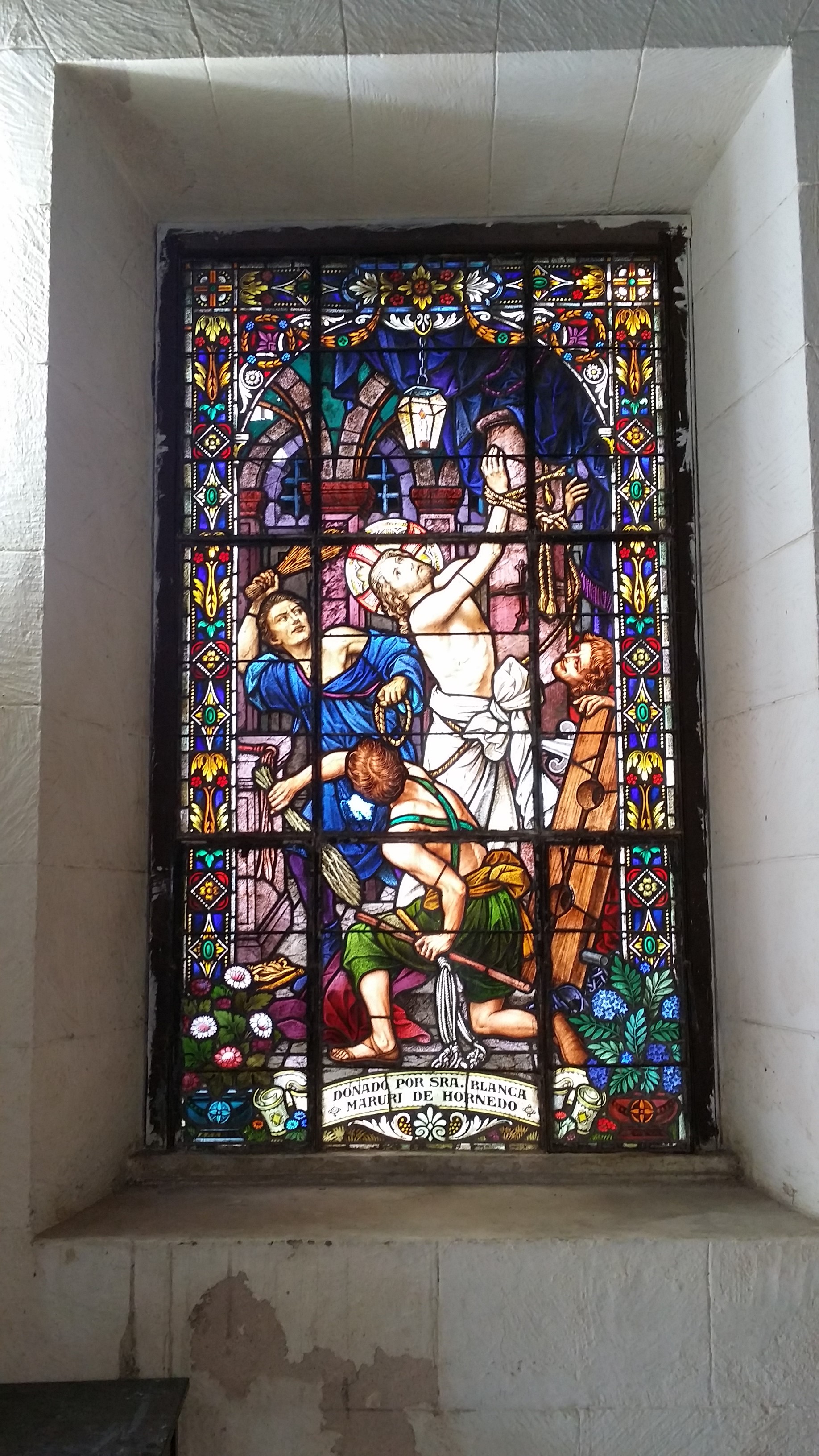 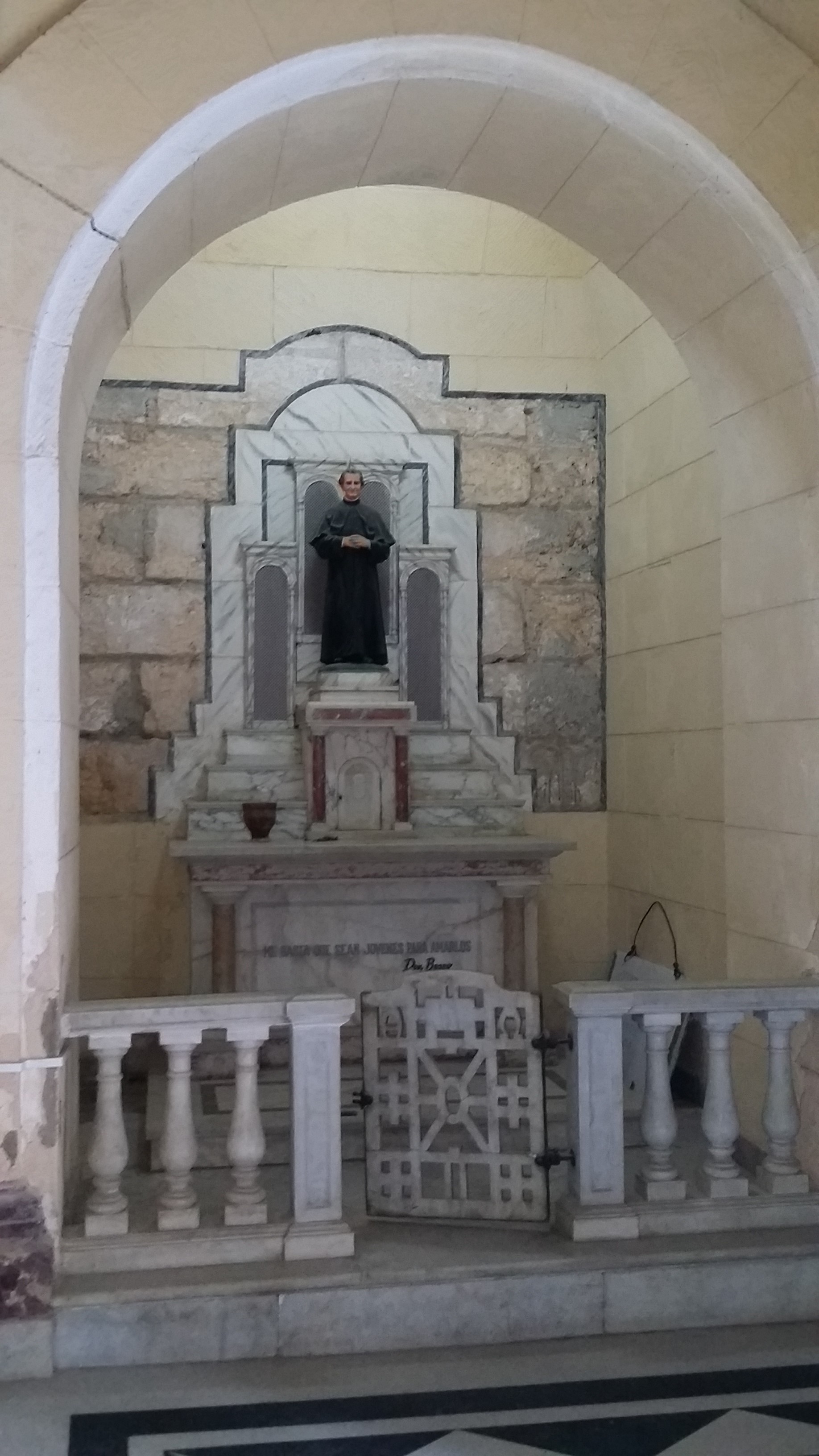 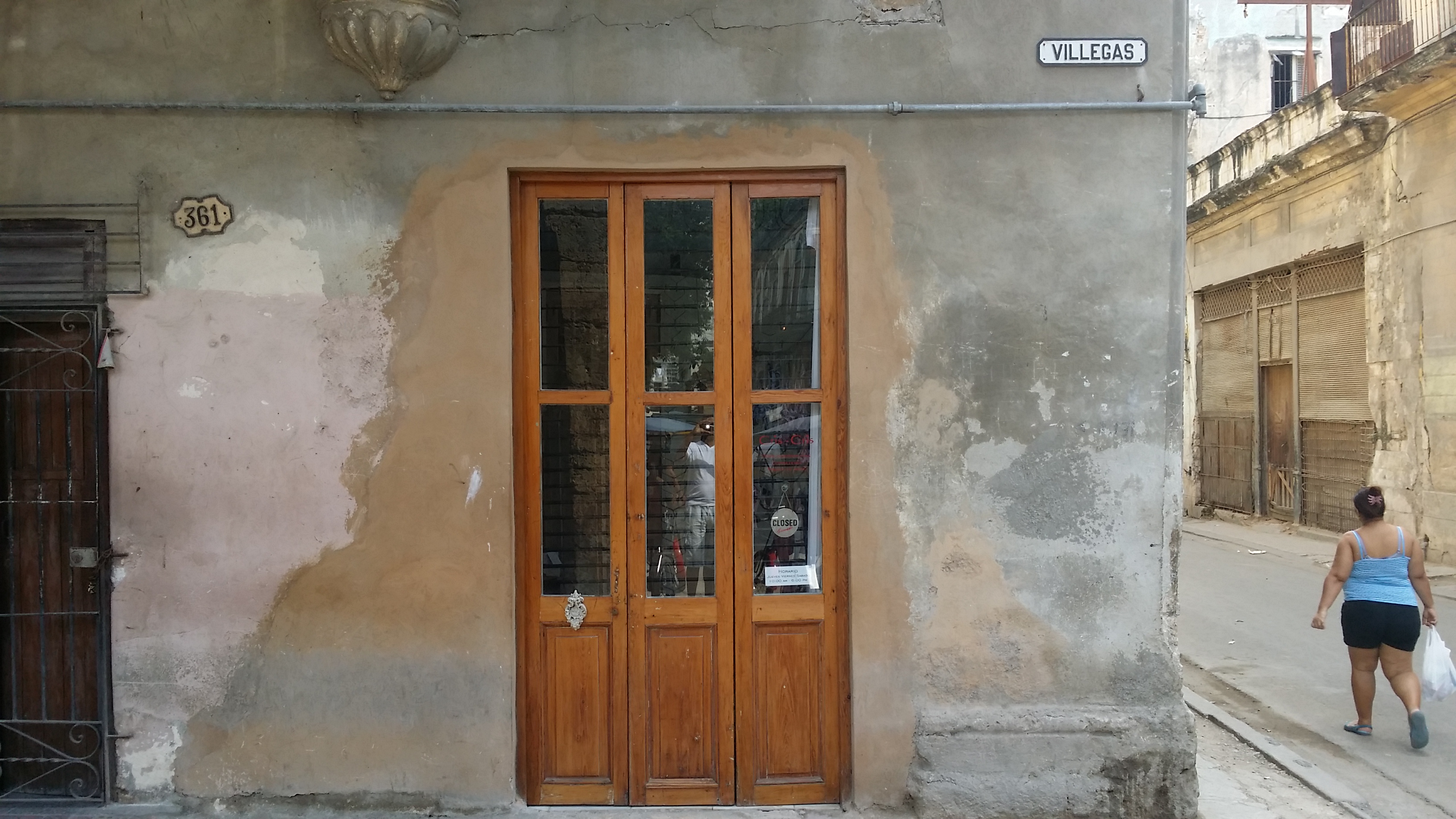 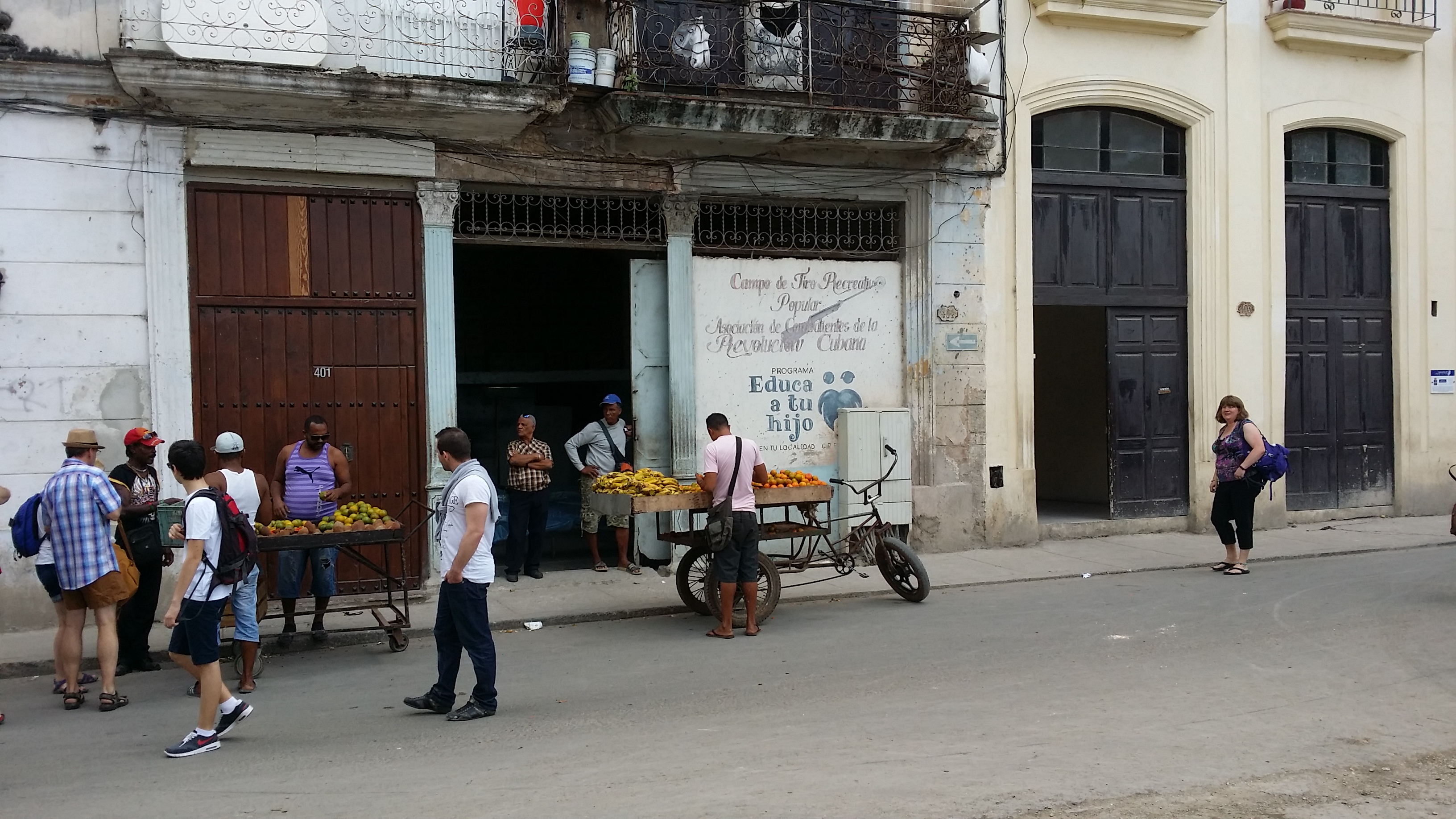 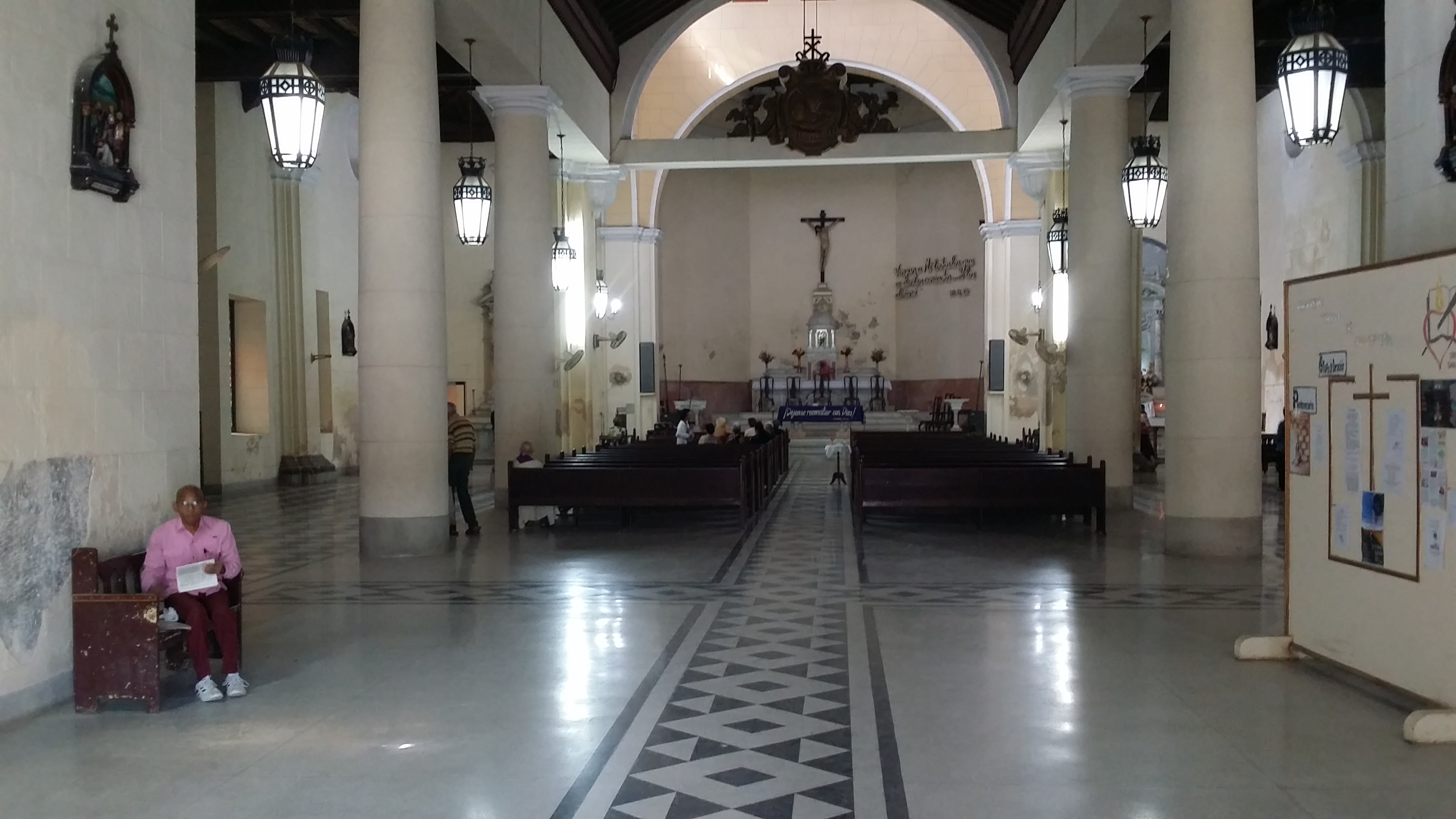 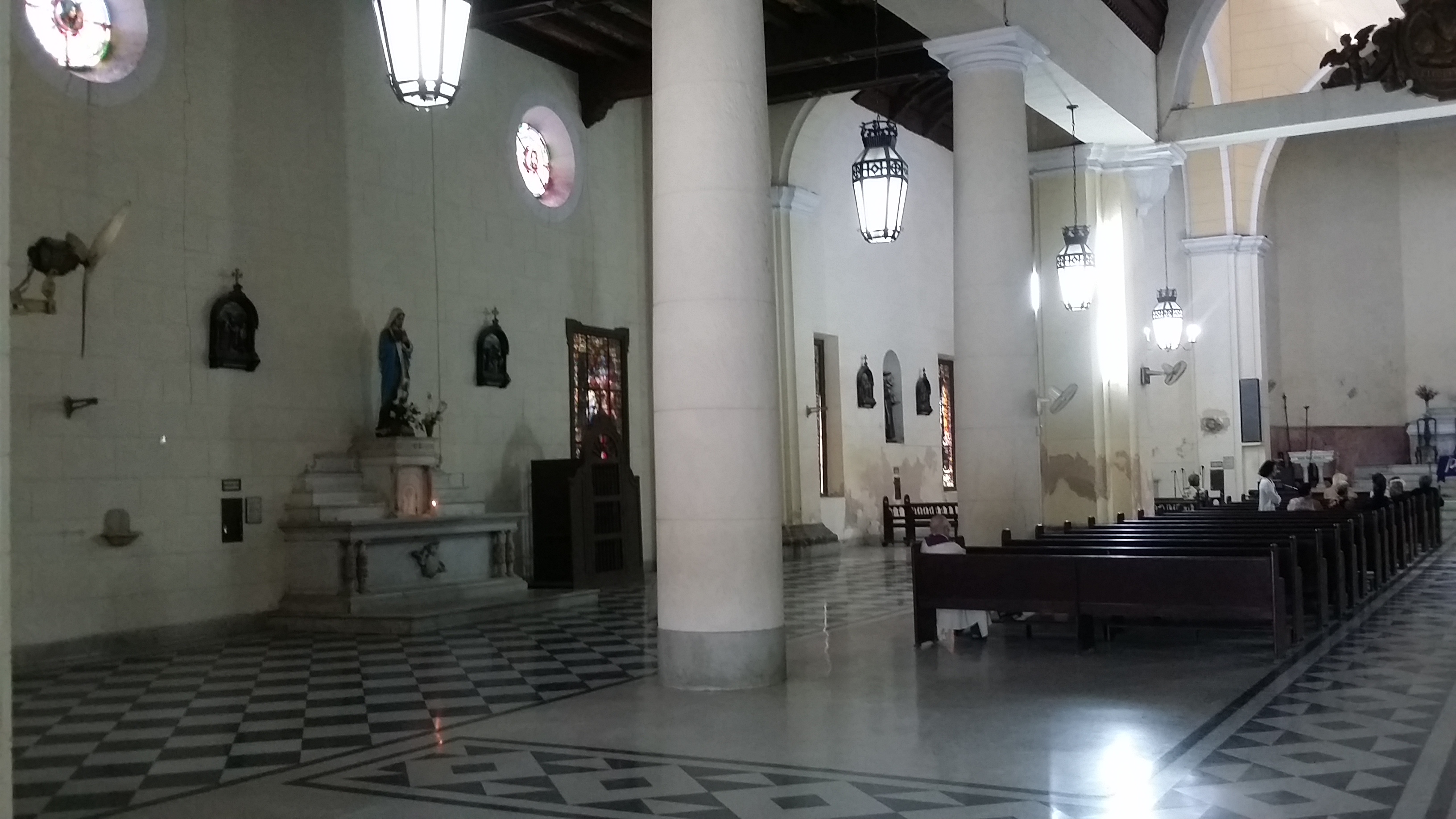 Habana Vieja’s fifth (and most overlooked) square lies at the west end of the neighborhood, a little apart from the historical core. The presence of temporary fences suggest a lengthy City Historian makeover is underway. It’s worth a look for the Parroquial del Santo Cristo del Buen Viaje , a church dating from 1732, although there has been a Franciscan hermitage on this site since 1640.

In the throes of a renovation project, the building is most notable for its intricate stained-glass windows and brightly painted wooden ceiling. The Plaza del Cristo also hosts a primary school (hence the noise) and a microcosmic slice of everyday Cuban life without tourists.