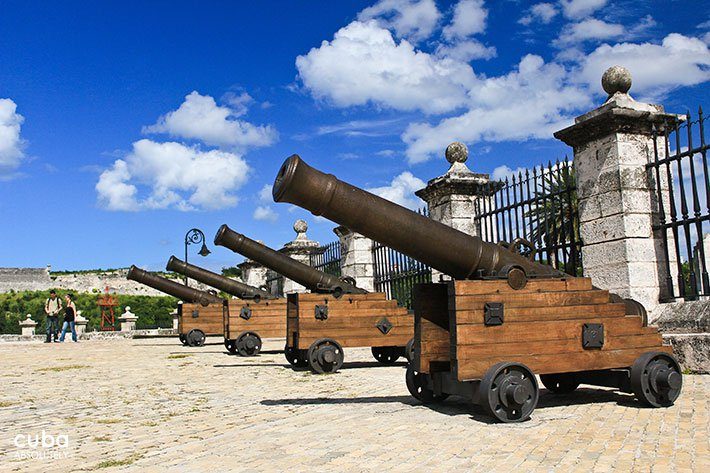 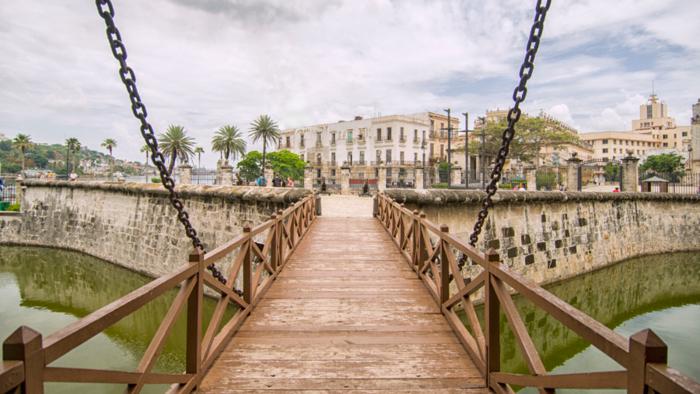 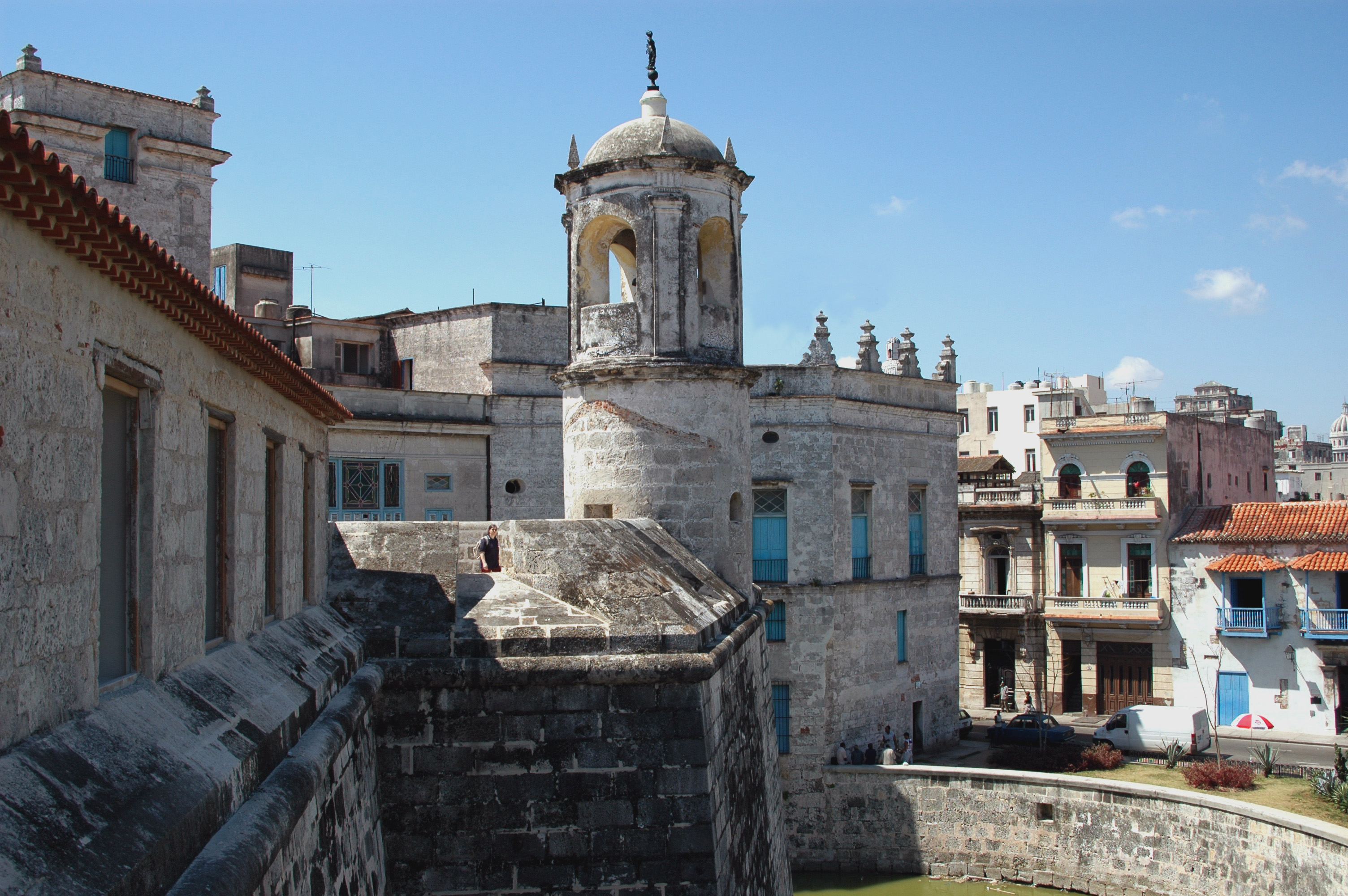 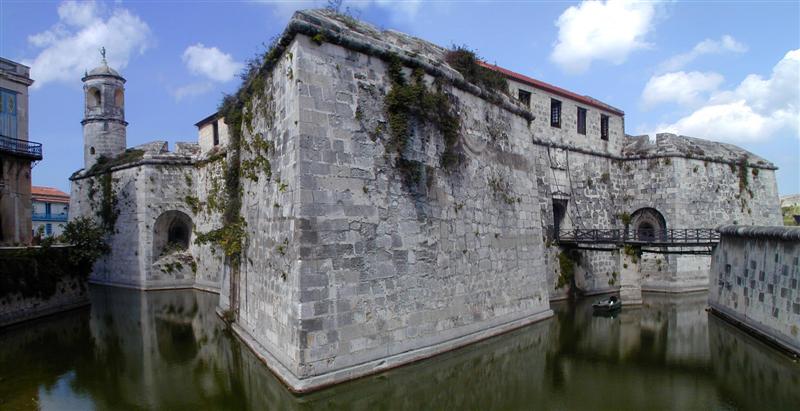 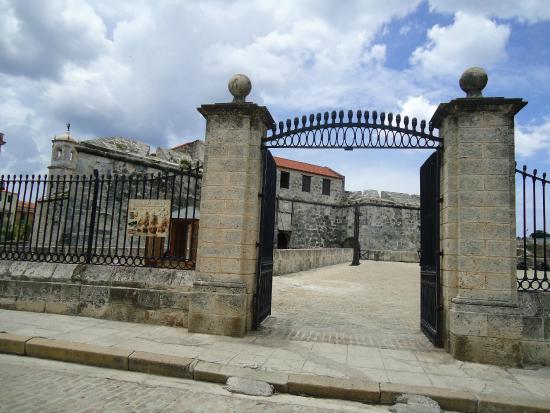 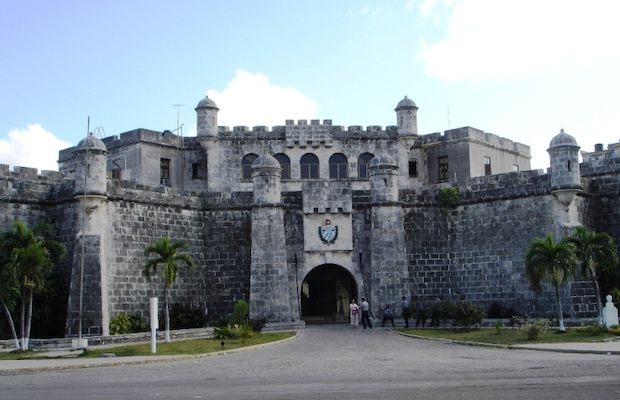 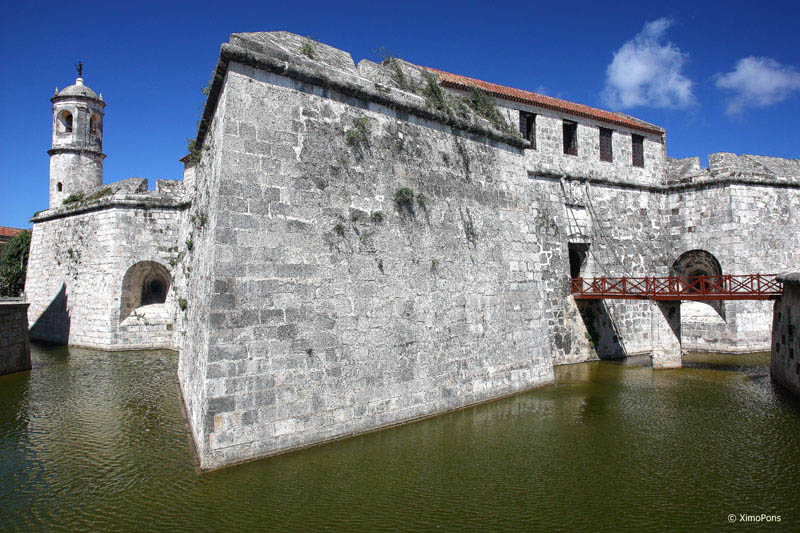 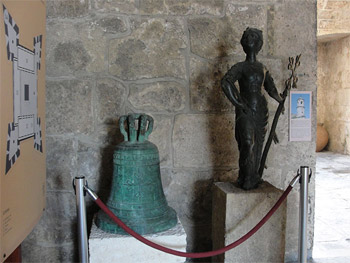 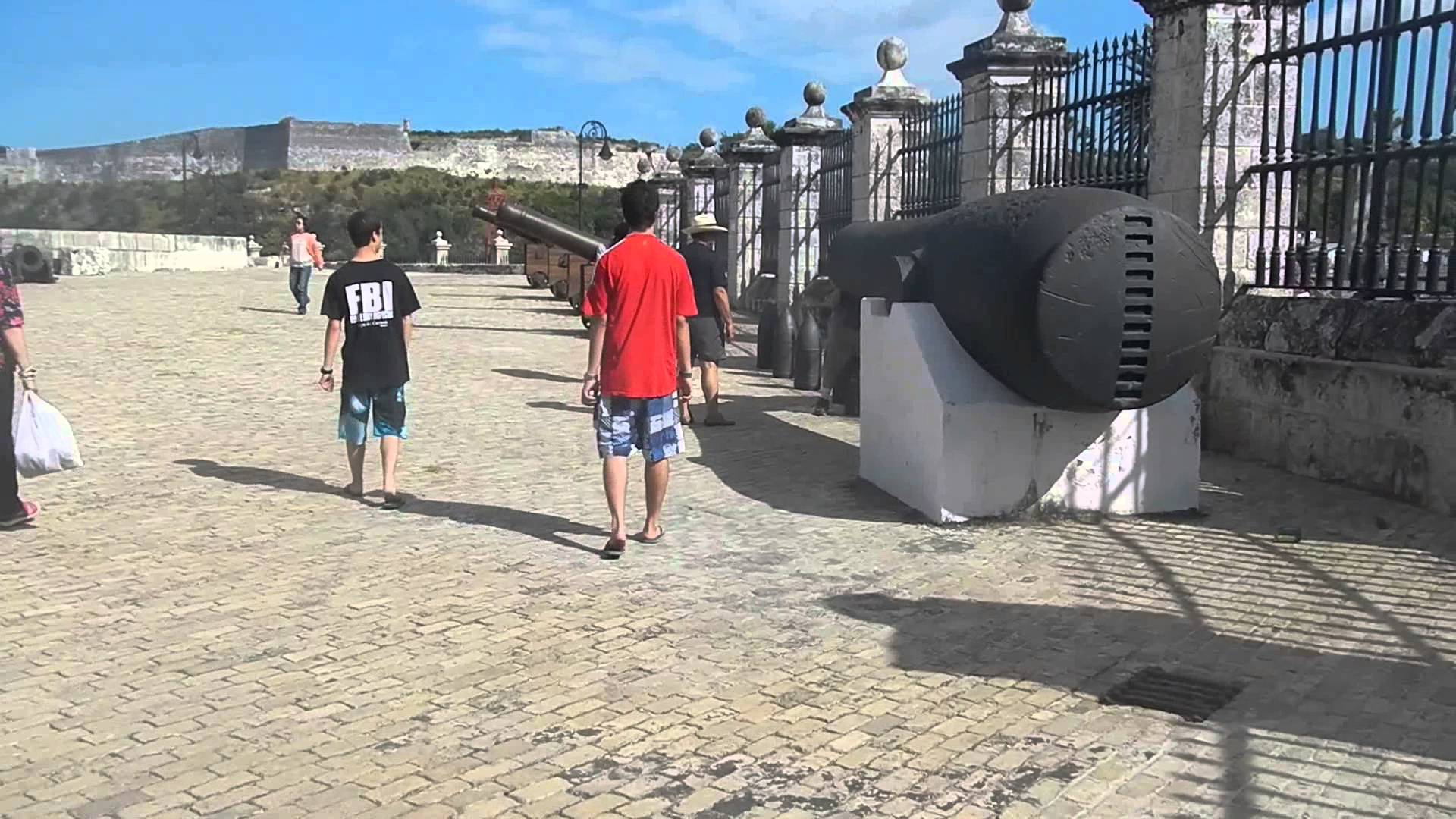 The Castillo de la Real Fuerza (English Castle of the Royal Force) is a star fort on the western side of the harbor in Havana, Cuba, set back from the entrance, and bordering the Plaza de Armas. Originally built to defend against attack by pirates, it suffered from a poor strategic position, being too far inside the bay. The fort is considered to be the oldest stone fort in the Americas, and was listed in 1982 as part of the UNESCO World Heritage site of “Old Havana and its Fortifications”.

A previous fort, the Fuerza Vieja (Old Force), was badly damaged in 1555 during an attack on Havana by the French privateer Jacques de Sores and eventually was demolished in 1582. In 1558 Bartolomé Sánchez, an engineer appointed by King Philip II of Spain began work on the new fort, initially known as the Fuerza Nueva (New Force). The Fuerza Vieja was set back from the harbor, but the new fort was planned to be closer to the harbor to give it a better strategic position. The ironworks were established in 1558, but the first stones were not laid until 1562. Construction was delayed due to complaints from local residents forced to relocate to make way for the building and from disagreements between Sánchez and the Governor of Havana. The fort was not completed until 1577, with slaves and French prisoners providing most of the labor. Built of limestone quarried from the Havana shoreline, the fortification incorporated thick sloping walls, a moat and drawbridge. The governor, Francisco Carreño, ordered the addition an upper storey as barracks and a munitions store, but on completion, the fort proved to be too small for practical use.

La Giradilla on the watchtower (inset: The original, which is now held in the Palacio de los Capitanes Generales)

A view of the watchtower from the outside

Despite being positioned closer to the harbor than the Fuerza Vieja, it quickly became apparent that the new fort was still too distant from the mouth of the harbor to serve effectively as a defensive bulwark. Instead, Juan de Tejeda adopted it as the residence of the Governor of Havana. Subsequent governors made changes to the building. The façade of the fortress was demolished in 1851 to allow O’Reilly Street to go all the way to the docks, and prevent the fort from overshadowing El Templete, which was completed in 1828.

In 1634, Juan Vitrián de Viamonte added a watchtower with a weathervane sculpted in the form of a woman, by Gerónimo Martín Pinzón, an artist from Havana, and based on the figure crowning La Giralda in Seville. Although the reason for the choice of this figure, called La Giraldilla, is not known, a common suggestion is to honor Inés de Bobadilla, Havana’s only female governor, who assumed control from her husband Hernando de Soto when he undertook an expedition to Florida. She spent many years scanning the horizon for signs of his returning ship (unbeknownst to her, he had died). The figure became the symbol of the city of Havana (it features on the Havana Club rum label), and is now held at the City Museum housed in the Palacio de Los Capitanes Generales in the Plaza de Armas, while a copy is in place on the watchtower.